The BRC Sprint is a Group 3 race traditionally run on Doomben Cup Day in May during the Brisbane Winter Racing Carnival as a possible Stradbroke Handicap lead-up. 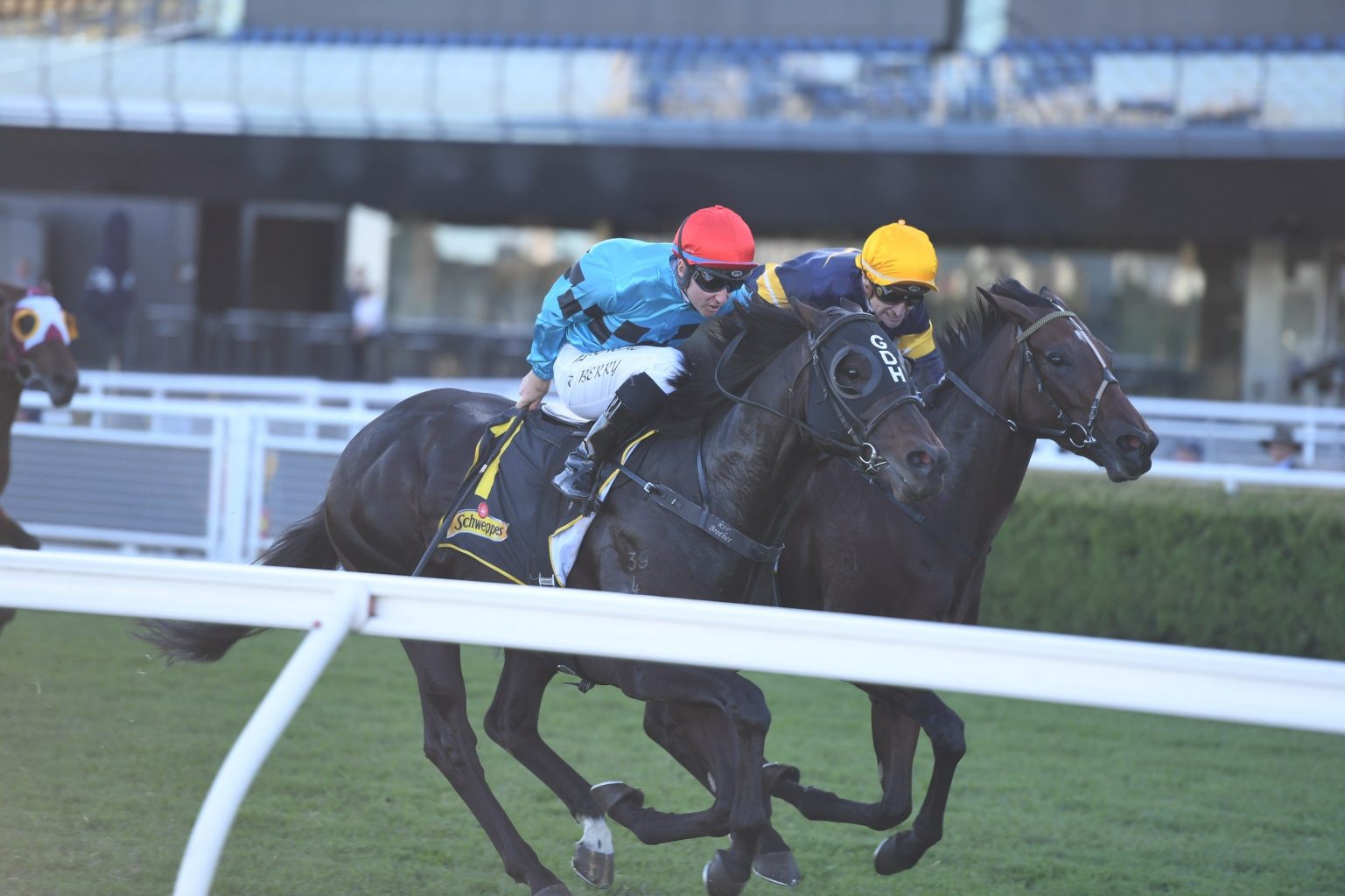 The BRC Sprint is a Group 3 race held each year at Doomben Racecourse during the Brisbane Winter Racing Carnival on a Saturday in May.

Run over a distance of 1350m, the BRC Sprint is an option both for horses that excel at shorter sprints as well as mile runners. With a total purse of $250,000 as of 2022, the BRC Sprint is a good early lead-up for gallopers heading towards the Group 1 $1.5 million Stradbroke Handicap (1400m) at Eagle Farm the following month.

Recently class mare Tofane improved on a lead-up second in the BRC Sprint to win the Stradbroke Handicap in 2021.

For 2020 the COVID-19 pandemic saw the BRC Sprint contested earlier in May over a shorter 1200m distance and offering a lesser $125,000 in total prizemoney.

Known as the BTC Sprint up until 2009, the race was renamed to reflect the new Brisbane Racing Club, the result of an amalgamation of the Brisbane Turf Club and Queensland Turf Club. The BRC Sprint runs alongside the Group 1 Doomben Cup (2000m) and a number of other black-type winter races.

The full BRC Sprint 2022 odds and betting market links to Ladbrokes.com.au on the Stradbroke Handicap lead-up race will be provided below once released the week of the race.

There was a notable upset in 2021 with Emerald Kingdom winning the event at BRC Sprint odds of $31.

The BRC Sprint field attracts a line-up of middle-distance sprinters that could come off a Sydney Autumn Racing Carnival campaign or that may have had a Brisbane lead-up in other similar class and distance events.

Horses out of the BRC Sprint field could back-up later in the Carnival’s Group 1 Kingsford-Smith Cup (1300m), a race the 2017 BRC Sprinter winner Jungle Edge ran second in next-up.

The 2022 BRC Sprint field & barriers are due out on the Wednesday of race week and will be available in full below once announced by Racing Queensland.

The 2022 BRC Sprint nominations will be published below as soon as released by Queensland Racing.

Following the merger of the Queensland Turf Club and the Brisbane Turf Club in 2009, the BTC Sprint became known as the BRC Sprint. First run in 1985, the race is old enough to have a solid reputation while still being relatively young. The BRC Sprint was a listed race for its first decade, upgrading to Group 3 for the 1996 edition and remaining at that grade since. Two trainers share the record for most races won, at two wins each: Walter Doolan and John Morish.

The fastest time around the BRC Sprint was made by Chief De Beers in 1998, at 1:17.5. Incidentally, Chief De Beers won 20 out of his 51 races, and he never won away from Doomben Racecourse.

The BRC Sprint was first run in 1985, when Final Affair seized a solid victory.

For 2020 the BRC Sprint was moved to the start of May and took place over a shorter 1200m due to the COVID-19 pandemic and it’s affect on the Australian racing industry.

BRC Sprint results since 2000 are below.