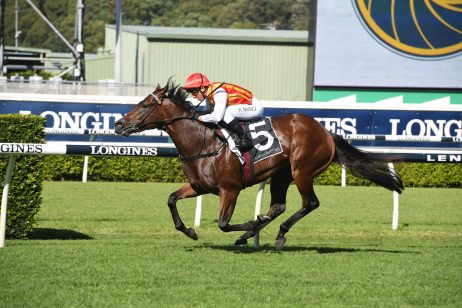 Paying a total purse of $160,000, the Ming Dynasty Quality now takes place on San Domenico Stakes Day as one of three Group 3 status features on the Sydney race card.

The spring’s best Ming Dynasty Quality 2021 racing odds will be available right here courtesy of Ladbrokes.com.au as soon as betting on the Group 3 event opens.

The 2021 Ming Dynasty Quality field and barriers are released by Racing NSW on the Wednesday of race week, the full line-up of three-year-old gallopers to be listed below once announced.

Nominations for the Ming Dynasty Quality 2021 close the Monday of race week and will be published in full below.

The Ming Dynasty Quality was inaugurated in 1986, with Imperial Majesty seizing victory in the first edition. The race is named in honour of champion racehorse Ming Dynasty, who saw phenomenal success, winning the Caulfield Cup in 1977 and 1980, the Queen Elizabeth Stakes and Metropolitan Handicap in 1978 and the Australian Cup in 1978 and 1980.