The Black Opal Stakes is a Group 3 race held at Canberra’s Thoroughbred Park in early March as a lead-up to the autumn Group 1 races in Sydney for 2YOs. 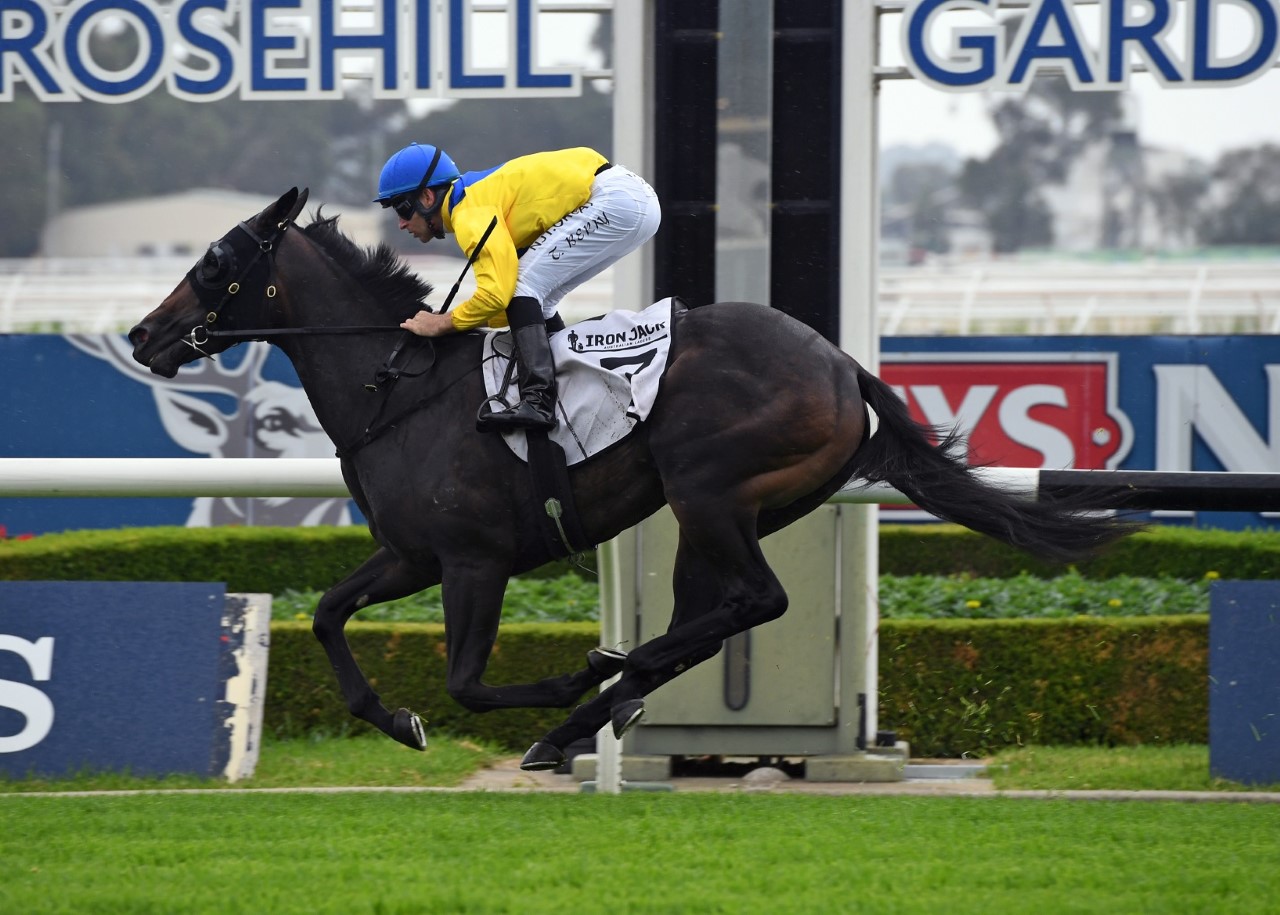 The Black Opal Stakes is a Group 3 sprint for two-year-olds run at Canberra Racecourse on a Sunday in early-mid March during the autumn racing season.

Black Opal Stakes Day takes place the Sunday following Coolmore Classic Day on the Saturday in Sydney and ‘Super Saturday’ at Flemington. The race offers $200,000 in total prize money and is a set weights plus penalties event run over 1200m.

The Black Opal Stakes has been won by plenty of quality juveniles over the years and a host of subsequent Group 1 winners have placed in the race including Prized Icon (3rd in 2016) who went on to win the Group 1 Champagne Stakes (1600m) at Randwick that April during the Sydney Autumn Racing Carnival.

The Black Opal Stakes winner in 2017 was Trapeze Artist who finished in that autumn’s Group 1 ATC Sires’ Produce Stakes (1400m) before coming back in the spring to salute in an upset runaway effort in the Group 1 Golden Rose Stakes (1400m). Trapeze Artist would go on to win a further three Group 1 races in Sydney before his retirement.

Runners in the Black Opal Stakes field traditionally head to Sydney for their subsequent autumn runs in races including Rosehill’s Group 3 TL Baillieu Handicap (1400m) and the aforementioned ATC Champagne Stakes run during The Championships.

The Richard & Michael Freedman-trained Queen Of The Ball ($2.80F) raced her way into a $5 million Golden Slipper bid on the quick back-up after a dominant performance to salute for the punters in the 2022 Black Opal Stakes results.

The latest autumn markets and Black Opal Stakes 2022 betting odds on the Golden Slipper Stakes lead-up this season will be available below the week of the race so stay tuned.

Queen Of The Ball ($2.80 in 2022) was the last favourite in Black Opal Stakes betting to salute for the punters.

The Black Opal Stakes field always attracts a quality line-up of two-year-old sprinters from both local and interstate stables with many heading towards Group 1 targets in Sydney during the autumn.

The official 2022 Black Opal Stakes field and barriers is set for release on Thursday March 10, 2022 and will be published below in full.

The Black Opal Stakes 2022 final field features a quality line-up of potential Group 1 Golden Slipper-bound two-year-olds including Preview winner Sweet Ride who is also accepted for Saturday’s Group 3 Pago Pago Stakes in Sydney and Queen Of The Ball another Sydney acceptor on Saturday in the Group 3 Magic Night Stakes.

See below for the full Black Opal Stakes results and winners going back to the year 2000.