The Red Roses Stakes is a Group 3 sprint for fillies held at Flemington Racecourse on Oaks Day during the Melbourne Cup Carnival. 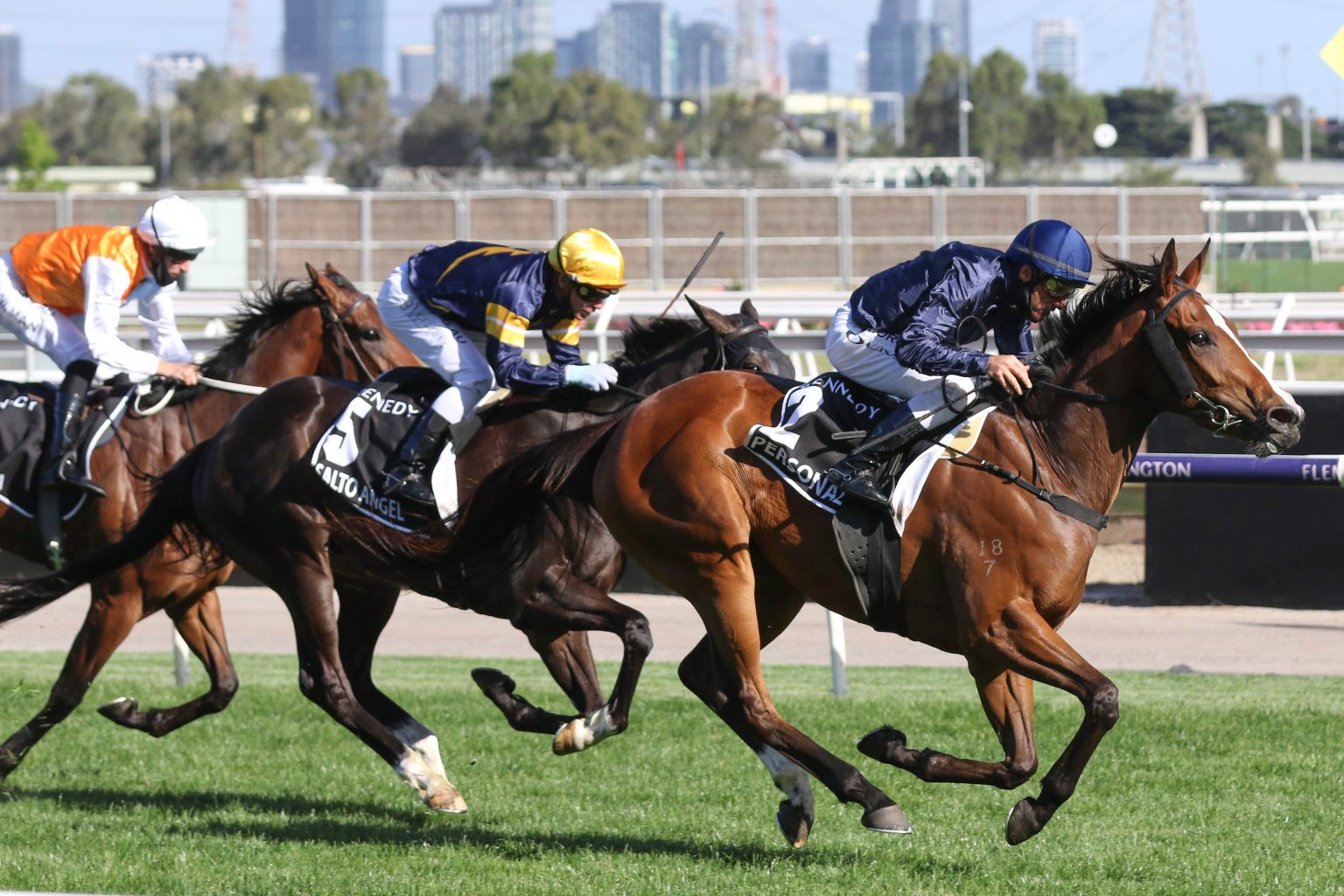 The 2021 Red Roses Stakes is a 1100m sprint held at Flemington Racecourse during the Melbourne Cup Carnival in November each year.

A Group 3 event, the Red Roses Stakes is held under set weights and penalties conditions and is restricted to three year old fillies fighting for $300,000 in total prize money.

The Red Roses Stakes is held on Crown Oaks Day, now Kennedy Oaks Day, which is the third day of the four day Melbourne Cup Carnival. It shares the race program with a number of other black type races including the Group 1 Kennedy Oaks (2500m).

Fillies tend to gravitate towards the Red Roses Stakes following a wide variety of preparations. Most will have been racing on the Melbourne circuit in the weeks prior, although some might make the journey from Sydney or elsewhere. The Listed Cap D’Antibes Stakes (1100m) held at Flemington in September has proven to be a mildly accurate lead up race. The Group 2 Moonee Valley Fillies Classic (1600m) might be targeted by some of the handier types on their way.

Following the Red Roses Stakes, some fillies might head to the paddock for a rest, while others might choose to extend their campaign. The Listed Twilight Glow Stakes (1400m) at Sandown is one potential future target, while some might head over to Western Australia for the WA Champion Fillies Stakes (1600m) at Ascot in mid-November.

See below for the latest 2021 Red Roses Stakes odds below complete with links to the markets at Ladbrokes.com.au for you to lock in your tips on the race at the right price.

Written Beauty ($1.80 in 2020) was the last favourite in Red Roses Stakes betting to salute for the punters.

The 2021 Red Roses Stakes field  is announced on the Monday of race week and will be published in full below once released by Racing Victoria.

The Red Roses Stakes can trace its history at least as far back as 1983 when Nouvelle Star took out the event.