The ATC Chairman's Handicap is a staying event held during the Sydney Autumn Racing Carnival at Royal Randwick on Day 1 of 'The Championships - Doncaster Mile Day. 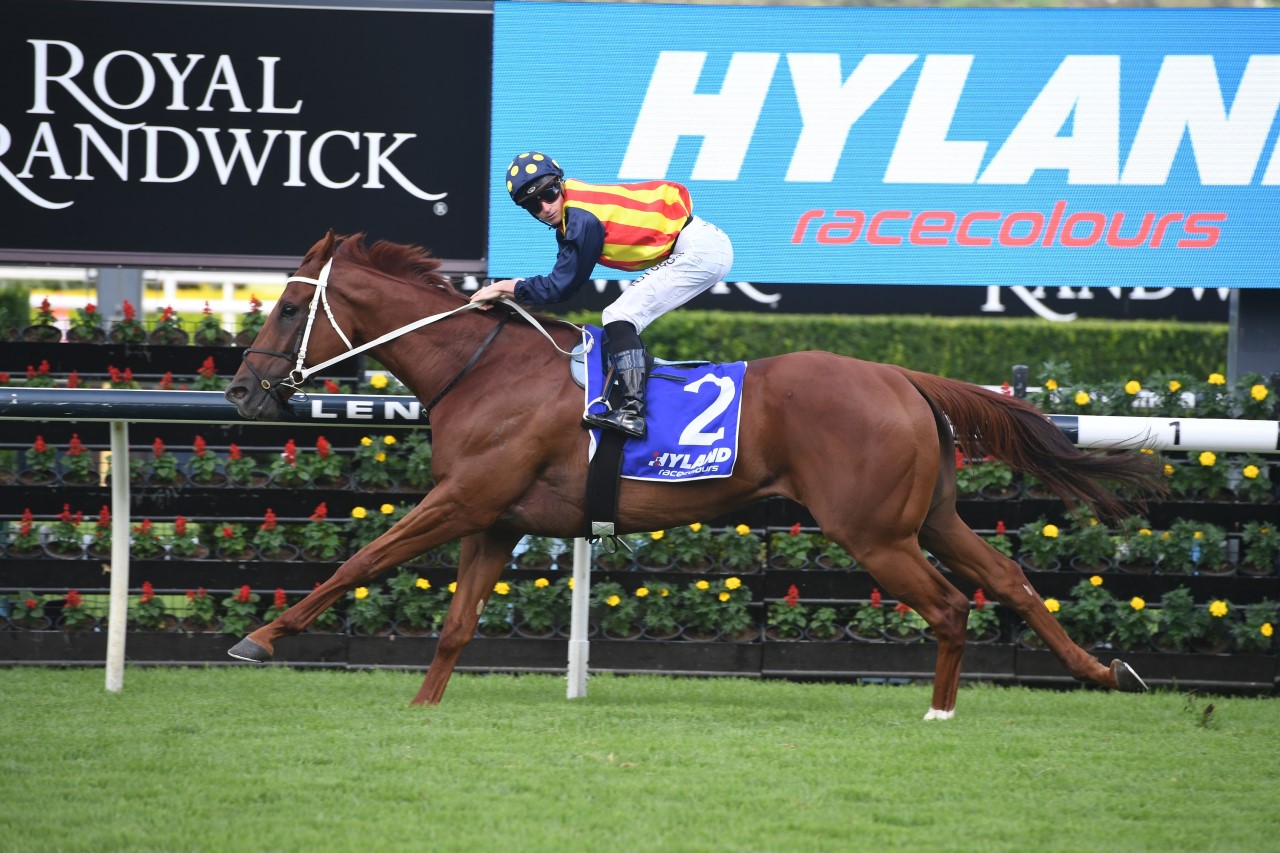 The ATC Chairman’s Handicap is a 2600m staying event held at Sydney’s Randwick Racecourse on the first Saturday in April* as part of the opening day of ‘The Championships’.

*In 2021 the Chairman’s Handicap ran on the second Saturday of April with all race meetings of the autumn in Sydney from Slipper Day onwards postponed a week due to the weather.

Worth $300,000 in prize money, the Group 2 quality handicap has a minimum weight of 52kg and a high weight of 61kg. It is a lead-up race to the Group 1 Sydney Cup (3200m) and the winner of the Chairman’s Handicap is exempt from ballot and penalty for the Sydney Cup.

The Sydney Cup is run one week later at the same Royal Randwick track and The Offer (2014) was the latest horse when becoming the eighth to complete the Chairman’s Handicap – Sydney Cup double.

The 2021 Chairman’s Quality form was franked with the runner-up Rondinella going on to finish second in that year’s Sydney Cup quinella.

The Michael Moroney-trained Shocking mare Nerve Not Verve ($26) was gutsy late in the 2022 Chairman’s Quality results, moving up to fight it out the closing stages with the pacemaker Knights Order before pushing past to post a narrow upset ahead of a field of Sydney Cup hopefuls.

The season’s latest ATC Chairman’s Handicap 2022 betting odds online provided by Ladbrokes.com.au will be available below for Races.com.au readers complete with market links.

There was a notable upset in 2022 with Nerve Not Verve winning the event at Chairman’s Quality odds of $26!

The Chairman’s Handicap field attracts a smart line-up of Sydney Cup-bound stayers and many horses come via an earlier Sydney Autumn Racing Carnival run in a traditional lead-up race like Rosehill’s Group 3 NE Manion Cup (2400m) held a fortnight before.

The official 2022 Chairman’s Quality Field is set for release on Wednesday March 30, 2022 and will be published in full below.

A bumper line-up of Sydney Cup-bound stayers faces off in the Chairman’s Quality 2022 final field in the wet at Randwick this weekend including the Chris Waller-trained Chalk Stream coming off a Queen’s (NE Manion) Cup third and the French-bred Zeyrek who ran fourth in the same lead-up for Team Hawkes.

The ATC Chairman’s Handicap nominations 2022 will be published below as soon as released by Racing NSW on Monday March 28, 2022.

See below for the full list of ATC / AJC Chairman’s Handicap results going back to 2000.