The Karrakatta Plate is a Group 2 race worth $500,000 run at Ascot Racecourse in Perth each autumn. 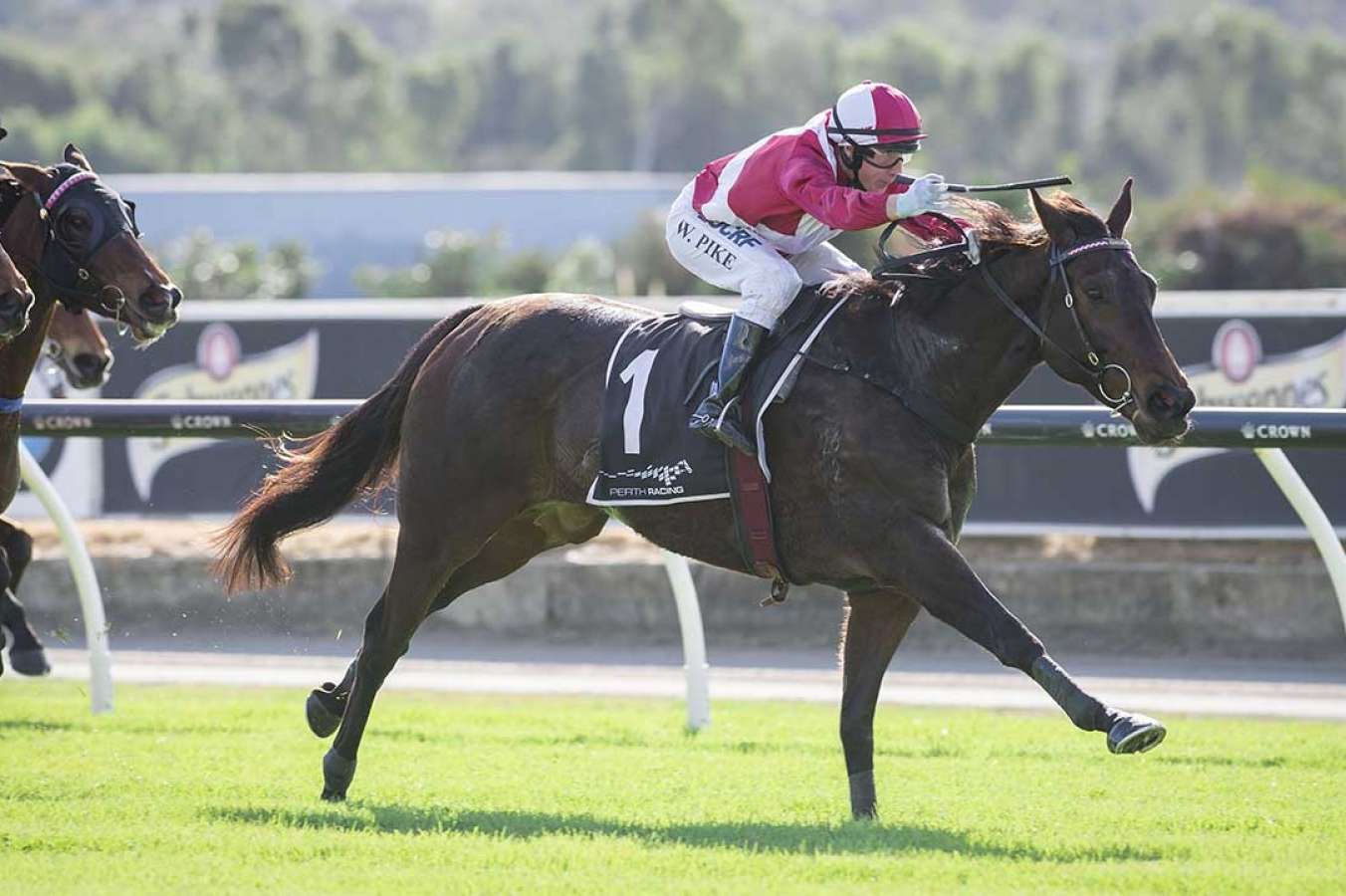 The Karrakatta Plate is the premier two year old event in Western Australia and is a feature race of Perth Autumn Racing Carnival.

Held at Ascot Racecourse in late March or early April, the 1200m sprint is a Group 2 race which is worth half a million dollars in prize money. As a set weights race, colts and geldings must carry 56.0kg while fillies must carry 54.0kg. Many youngsters will use this race to prepare for the Group 3 Sires Produce Stakes over 1400m in a few weeks’ time.

The 2021 Karrakatta Plate form was franked with the winner Ex Sport Man going on to run second in the WA Sires’ Produce Stakes next start, while Liwa ran second and third respectively in each event.

The Karrakatta Plate 2022 ran on Saturday April 2, 2022 Ascot Racecourse and was won in impressive fashion by the well-backed favourite Amelia’s Jewel ($1.80F).

The Karrakatta Plate runs on the same day as Sydney hosts Day 1 of ‘The Championships’ at Royal Randwick that features the Group 1 ATC Sires’ Produce Stakes (1400m) for two-year-olds. There was an exception to this in 2021 however with all the Sydney Autumn Carnival meetings from Golden Slipper Day onwards rescheduled a week later due to the heavy rainfall in Sydney.

Simon Miller’s star filly Amelia’s Jewel ($1.80F) was ultra-impressive again, dominating the 2022 Karrakatta Plate results off a sustained run off a strong pace to still power away late and defeat her rivals by nearly three lengths.

The Karrakatta Pate 2022 betting markets and links to Ladbrokes.com.au will be provided below once released.

There was a notable upset in 2021 with the winner Ex Sport Man winning at Karrakatta Plate odds of $19.

Amelia’s Jewel ($1.80 in 2022) was the last favourite in Karrakatta Plate betting to salute for the punters.

The official Karrakatta Plate 2022 field and barriers will be provided below the week of the race once Perth Racing released the final acceptances.

A capacity line-up of mainly local WA-trained two-year-olds faces off in the 2022 Karrakatta Plate final field this weekend at Ascot including Simon Miller’s undefeated, odds-on favourite Amelia’s Jewel coming off two impressive wins this autumn at the track including the Group 3 Gimcrack Stakes on March 19 by nearly three lengths.

Early nominations for the Karrakatta Plate in 2022 close on Monday February 21, 2022.

A number of notable Perth gallopers won the Karrakatta Plate as two-year-olds including Hobart Jones and the gun filly Whispering Brook who backed-up to win the WA Sires’ before heading to Victoria for a third I the 2016 Thousand Guineas.

See below for a list of the Karrakatta Plate winners and place-getters going back to 2000.