The Sandown Guineas is a Group 2 race run over the mile on Zipping Classic Day by a field of spring three-year-olds. 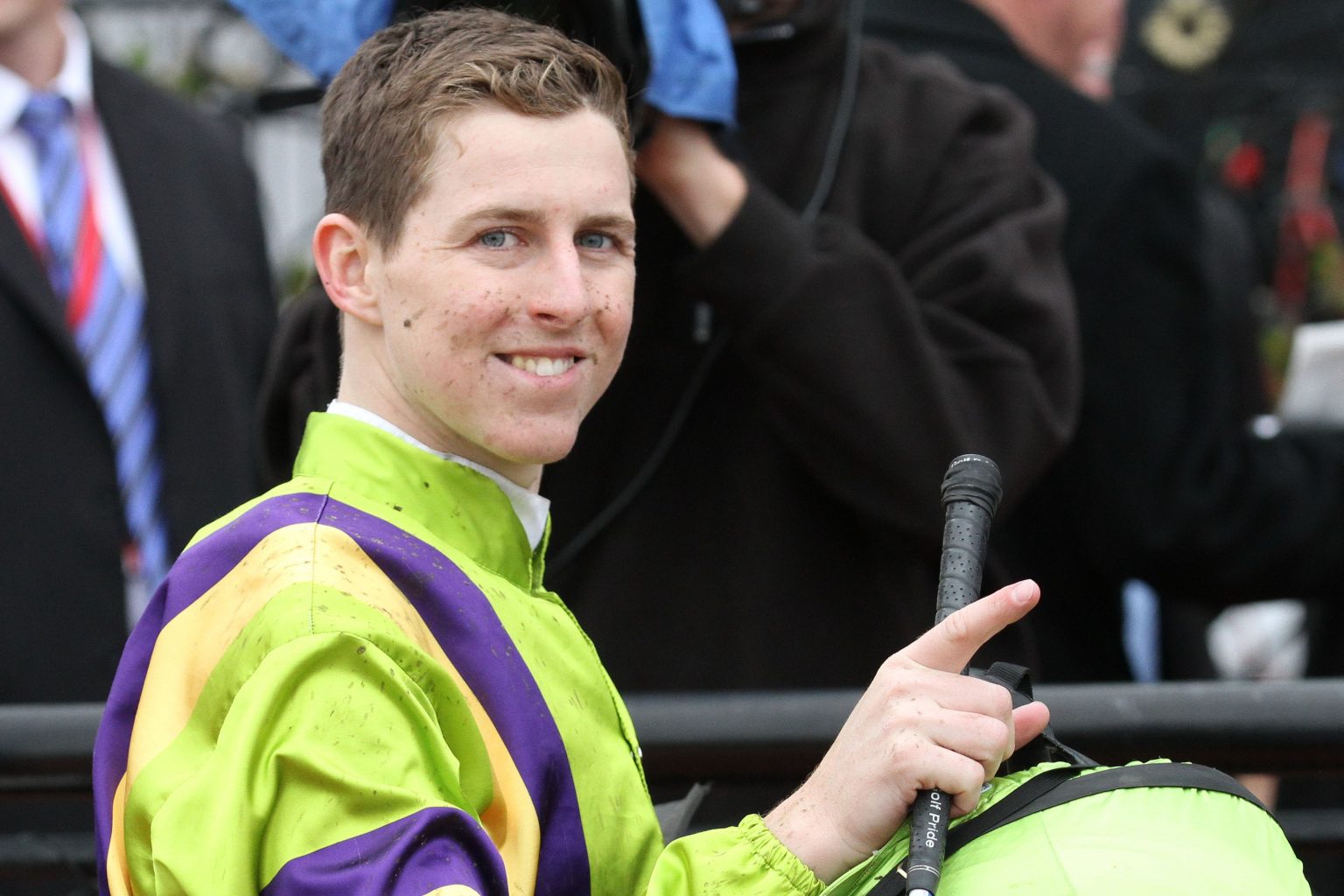 The Sandown Guineas is a Group 2 race held at the very end of the Melbourne Spring Racing Carnival on Zipping Classic Day in mid-late November.

Traditionally held a week after the Melbourne Cup Carnival comes to a close on Mackinnon Stakes Day, in 2021 the Sandown Guineas was moved to the end of November.

Zipping Classic Day is host to a number of Group status races in total including the: Group 2 Zipping Classic (2400m), Group 3 Eclipse Stakes (1800m), Group 3 Summoned Stakes (1500m) and Group 3 Kevin Heffernan Stakes (1200m). The other key Black-Type race on the card is the Listed Sandown Cup (3200m) run over the two miles.

The Sandown Guineas is a middle distance race run over 1600m and is for three-year-olds at set weights. The race offers lucrative stakes of $300,000. It is also the last quality Group race for three-year-olds at set weights of the Melbourne Spring Racing Carnival. Horses competing in the Sandown Guineas may have come via a large number of quality events held throughout the carnival including the Group 3 Carbine Club Stakes (1600m) during the Melbourne Cup Carnival at Flemington.

The latest Sandown Guineas 2021 betting odds courtesy of Ladbrokes.com.au along with links to the markets for you to back your Sandown Guineas Tips at the right price will be available below the week of the race.

The Sandown Guineas field usually attracts a quality field of three-year-olds chasing a final Group win for the spring. It is a very popular target for stronger three year olds following successful spring campaigns. Although it is only 1600m, three year olds who have previously contested longer events will also line up in the Sandown Guineas field.

The official Sandown Guineas 2021 Field & Barriers will be announced below on the Wednesday of race week.

The Sandown Guineas 2021 nominations close on the Monday leading-up to the race and attract plenty of graduates out of the Carbine Club Stakes on Victoria Derby Day.

First run in 1957, the inaugural winner of the Sandown Guineas was Orient. The event originated as a Principal race over eight furlongs and for two years in 1968 and 1969 it was run over 10 furlongs before reverting back to the original distance. Up until 1967 it was a fillies only race and from its inauguration until 1964 the event was held at Caulfield racecourse before being moved to Sandown. A few years later when Australia adopted the metric system the length was converted to 1600m. The Sandown Guineas gained its Group 2 status in 1979.

Some more than handy types have claimed victory in the Sandown Guineas including Over (1999), Sedation (1998), King Ivor (1996) and Durbridge (1990), although the event doesn’t normally attract Group 1 quality runners. Sandown Guineas winners, place getters and winning times since 2000 are provided below.

In 2021 the Sandown Guineas was held a fortnight later than the traditional date and took place at Caulfield Racecourse.