The Breeders Classic is a Group 2 race for mares at Royal Randwick in February as an early lead-up to the Coolmore Classic. 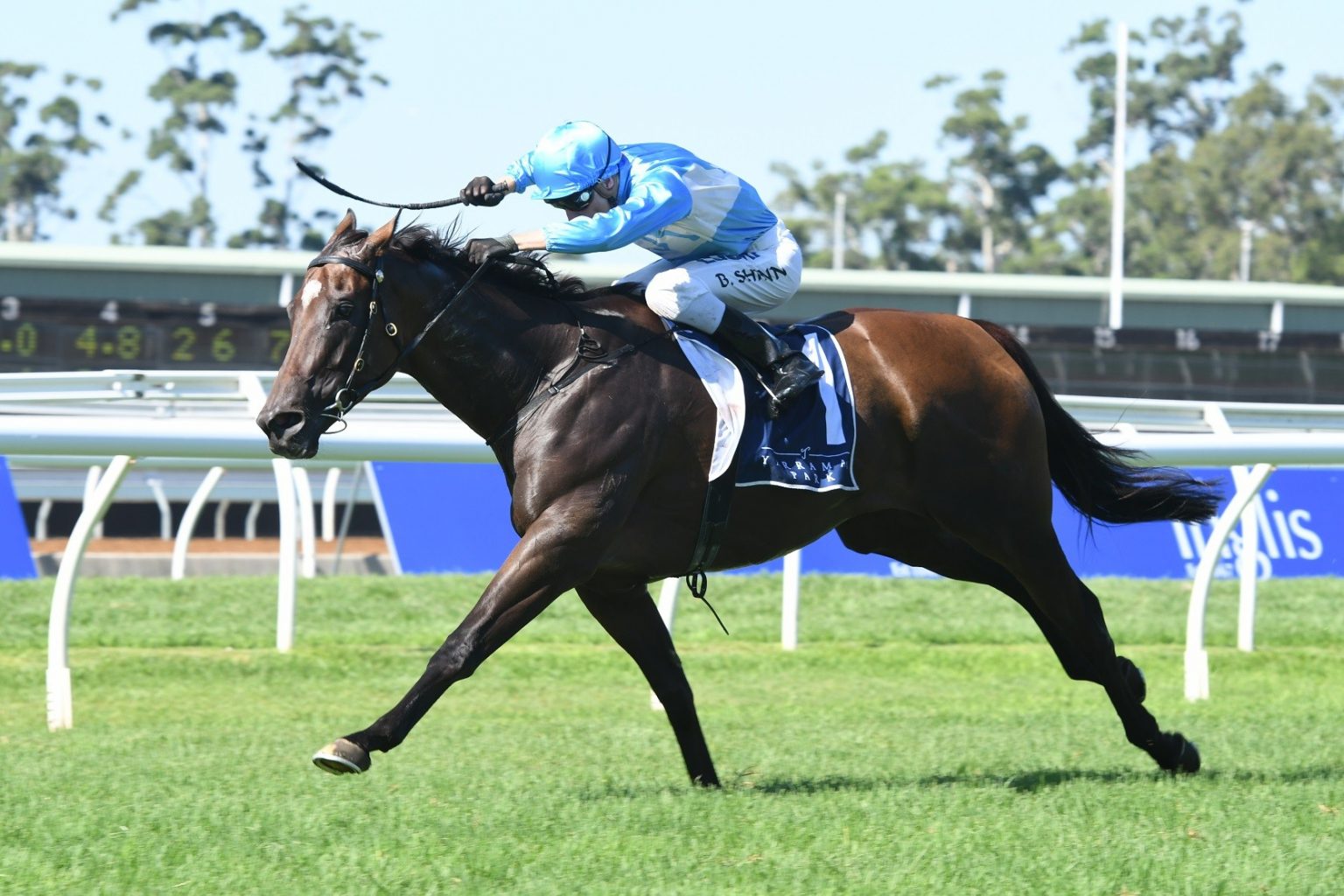 The Breeders Classic is a Group 2 autumn sprint race specifically for mares aged four years and older. Run at set weights plus penalties the 1200m showdown runs at Warwick Farm Racecourse in early-mid February as a lead-up to the Sydney Autumn Racing Carnival.

The Breeders Classic, which offers $200,000 in total prize money, is an excellent race for mares returning from a spell and is held on the same race day as the Group 3 Eskimo Prince Stakes (1200m) for three-year-olds.

Many of the runners in the Breeders’ Classic field may come via the 1200m Group 2 Expressway Stakes (1200m) held one week earlier at Rosehill and track towards a Rosehill run the following month in the Group 1 Coolmore Classic (1500m).

The Breeders Classic 2018 ran on Saturday February 10, 2018 and was won impressively by the returning Gai Waterhouse & Adrian Bott-trained Prompt Response.

Check out the official Breeders Classic 2018 Results & Finishing Order below, following the link to read more on the one and a half-length win by the returning Prompt Response who enjoyed her maiden first-up success on way to the Coolmore Classic. Bjorn Baker saddle-up the beaten $2.40 favourite Egyptian Symbol who ran second just ahead of the Kris Lees-trained Danish Twist.

The official Breeders Classic 2018 odds will be listed below with market links to Ladbrokes.com.au as soon as betting on the Group 2 race for mares is out in the early autumn.

The 2018 Breeders Classic field and barriers are set for release the Wednesday before the race – February 7, 2018 – and will be published in full below as soon as announced by Racing NSW.

The 2018 Breeders Classic nominations will be provided here once announced on Monday February 5, 2018.

The official Breeders Classic 2018 Nominations attracted just nine mares, Racing NSW extending the early entries until 11am (AEDT) on Tuesday. Of the early hopefuls the standouts include the Bjorn Baker-trained Egyption Symbol coming off a Magic Millions Sprint third and the returning Group 1 performer Prompt Response.

The full Breeders Classic results going back to 2000 are listed in the table below.