The Eagle Farm Cup / PJ O'Shea Stkaes has been replaced by the $1.2 million Group 2 The Q22 (2200m) taking place during the Brisbane Winter Racing Carnival on Stradbroke Handicap Day. 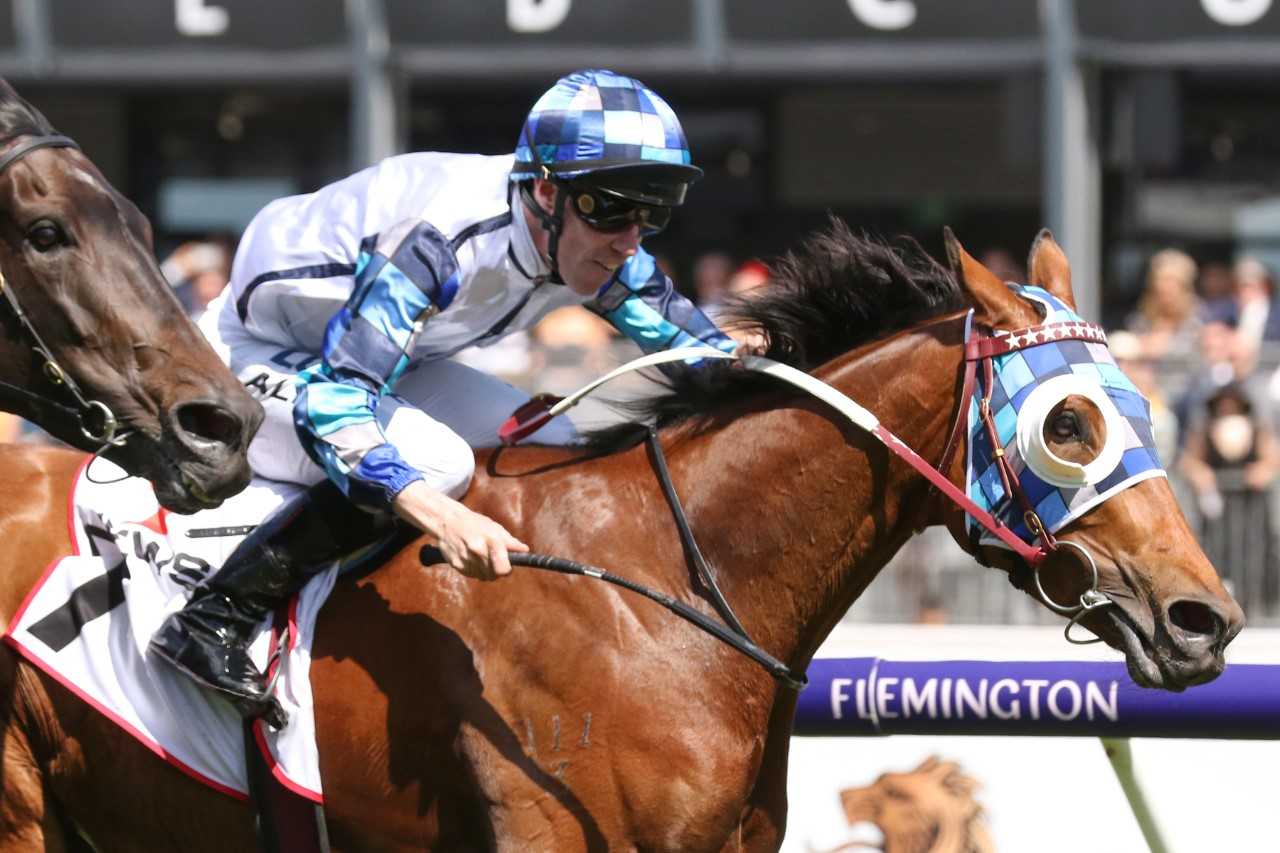 The Eagle Farm Cup /  PJ O’Shea Stakes was a 2200m staying race taking place at Doomben Racecourse, Brisbane in late May or early June. Held on the Queensland Oaks Day, the Group 2 event runs alongside a host of other key winter races including the Group 1 Queensland Oaks for three-year-old fillies and the Group 2 QTC Cup (Moreton Cup).

Worth a boosted $400,000 in prize money the old Eagle Farm Cup was a great lead up to a race like the Group 2 Brisbane Cup (2400m) in a week’s time on Stradbroke Handicap Day or the Group 3 Tattersall’s Cup (2200m) at the end of June on Tattersall’s Tiara Day. Many of the contestants came via a lead-up run in the Doomben Cup a fortnight earlier and Scenic Shot managed to win both races in 2009.

The 2016 Eagle Farm Cup was abandoned due to weather conditions on Queensland Oaks Day, while since 2017 the race has run as the PJ O’Shea Stakes over 2200m at Doomben Racecourse.

In 2021 the PJ O’Shea Stakes was replaced by a new feature race on the Queensland Winter Racing Carnival – The Q22.

The 2019 Eagle Farm Cup ran on Saturday June 1, 2019 and was won by the Doomben Cup winning mare Kenedna.

The official P.J. O’Shea Stakes 2019 results saw the gun mare Kenedna enjoy another Brisbane Winter Racing Carnival win, the dual Group 1 winner backing-up from her Doomben Cup success at the same track to hold off Sixties Groove by nearly two lengths, while Queensland Oaks-scratched filly Re Edit ran a huge race for third against the older horses at WFA.

The top Eagle Farm Cup 2019 betting markets and links to the PJ O’Shea Stakes racing odds at Ladbrokes.com.au will be available below the week of the race.

The Eagle Farm Cup field – now the PJ O’Shea Stakes field – features a number of winter stayers coming off a lead-up in a race like the Doomben Cup that could back-up in the Brisbane Cup the following weekend.

The official 2019 PJ O’Shea Stakes field will be released on Wednesday May 29, 2019 and will be published in full below.

The P.J. O’Shea Stakes 2019 final field is now out with just a dozen gallopers in the mix. Trainer Chris Waller dominates numbers-wise accepting for four runners in his bid at back-to-back victories, while the best in betting remains Doomben Cup winner Kenedna drawn in barrier three.

Update: The Chris Waller-trained Libran (10) has been scratched from the 2019 PJ O’Shea Stakes field leaving the master horseman with three runners including the well-fancied Shillelagh.

The Eagle Farm Cup – now PJ O’Shea Stakes – nominations close the Monday of race week and will be provided in full below.