The Craven Plate is a Group 3 weight-for-age event held at Royal Randwick Racecourse on the same day as the $15 million The Everest race. 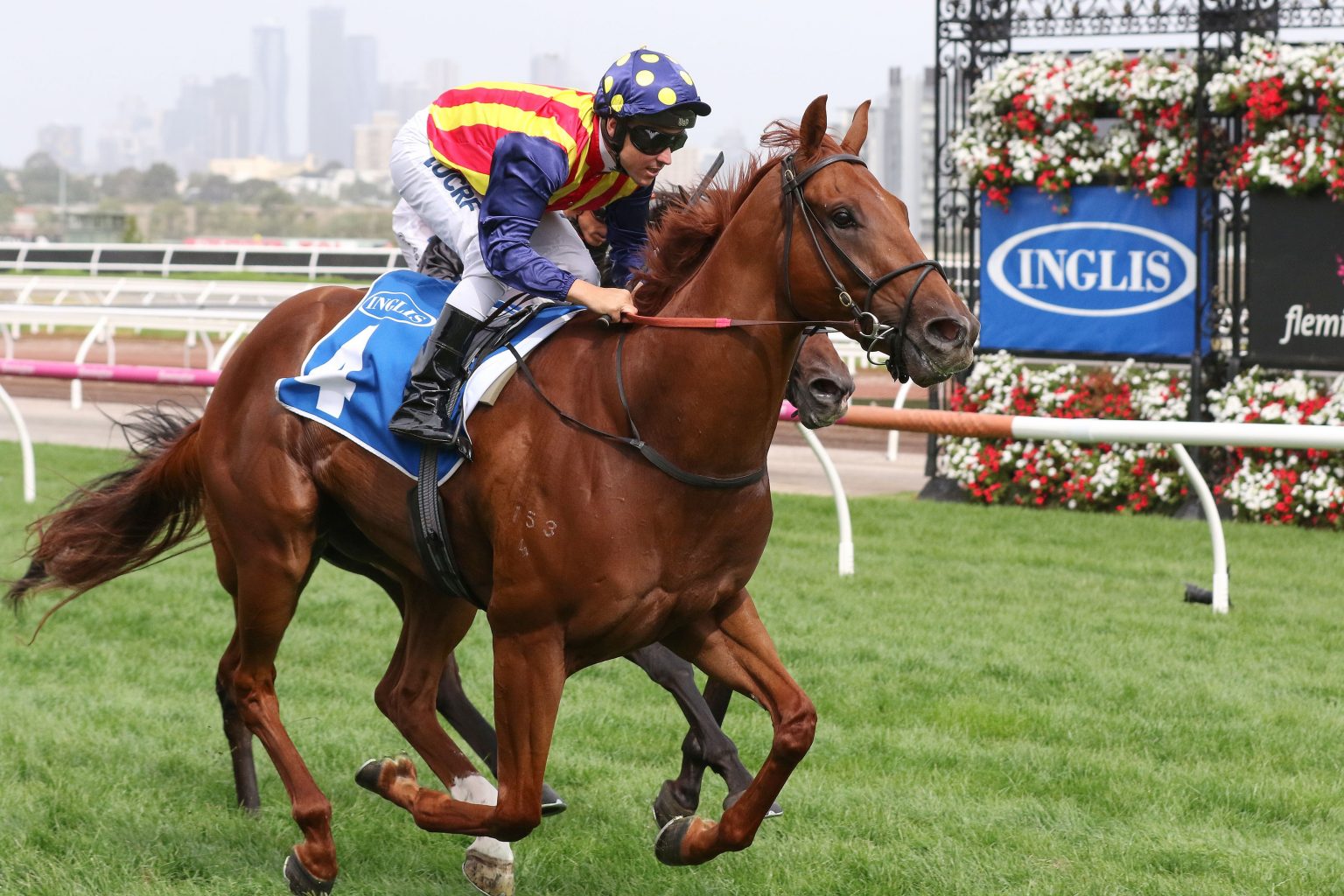 The Craven Plate is a Group 3 staying event hosted by the Australian Turf Club (ATC) at Royal Randwick Racecourse in Sydney.

Held towards the end of the Sydney Spring Racing Carnival on a Saturday in mid-October, the Craven Plate is an exciting 2000m test which provides local stayers with a final run over a decent distance before heading to Victoria for the major feature days of the Melbourne Spring Racing Carnival.

The Craven Plate is raced under weight for age conditions and pays a lucrative $750,000 prize money as the key support act at the meeting now headlined by the country’s newest and richest race – the $15 million The Everest (1200m).

Previously held a fortnight early on Epsom Handicap Day, the Craven Plate provides a crucial lead-up for gallopers eyeing a run down south in a race like the Group 1 Ladbrokes Cox Plate (2040m) the following weekend in Melbourne.

The Craven Plate form from 2020 was franked with the upset winner Think It Over going on to run third in that year’s $1 million The Gong before winning the Group 1 George Ryder Stakes the following autumn in 2021.

In 2021 Think It Over went back-to-back in the Craven Plate saluting as the odds-on favourite.

Think It Over ($1.75F) was too strong in a small field going back-to-back in the 2021 Craven Plate results ahead of his shot at the bonus in the Rosehill Gold Cup.

The full Craven Plate 2021 betting odds available online on the Craven Plate field through Ladbrokes.com.au will be provided for race fans below as soon as announced.

Think It Over ($1.75 in 2021) was the last favourite in Craven Plate betting to salute for the punters.

The Craven Plate field attracts an increasingly high quality of spring stayers thanks to the boosted prize money on offer and its positioning on The Everest Day, now host to the richest race run on turf.

Horses may come into the Craven Plate field via a lead-up run in a race like the Group 1 Epsom Handicap (1600m) at the track a fortnight earlier or the Group 1 Turnbull Stakes (2000m) at Flemington.

Other good lead-up races into the Craven Plate include the Group 2 Hill Stakes (1800m) – now worth $1 million in prize money – on Epsom Handicap Day or the Group 1 Underwood Stakes (1800m) at Caulfield the Sunday after the Epsom.

The Craven Plate 2021 field and barrier draw will be released by Racing NSW on the Wednesday of race week and published in full below for punters.

Early nominations for the Craven Plate in 2021 close the Monday leading-up to Caulfield Cup Day and will be updated below.

In 2020-21 Think It Over became the latest dual winner of the Craven Plate.