The AJ Scahill Stakes is a Group 3 sprint held at Ascot Racecourse in December during the Perth Summer Racing Carnival on Kingston Town Classic Day. 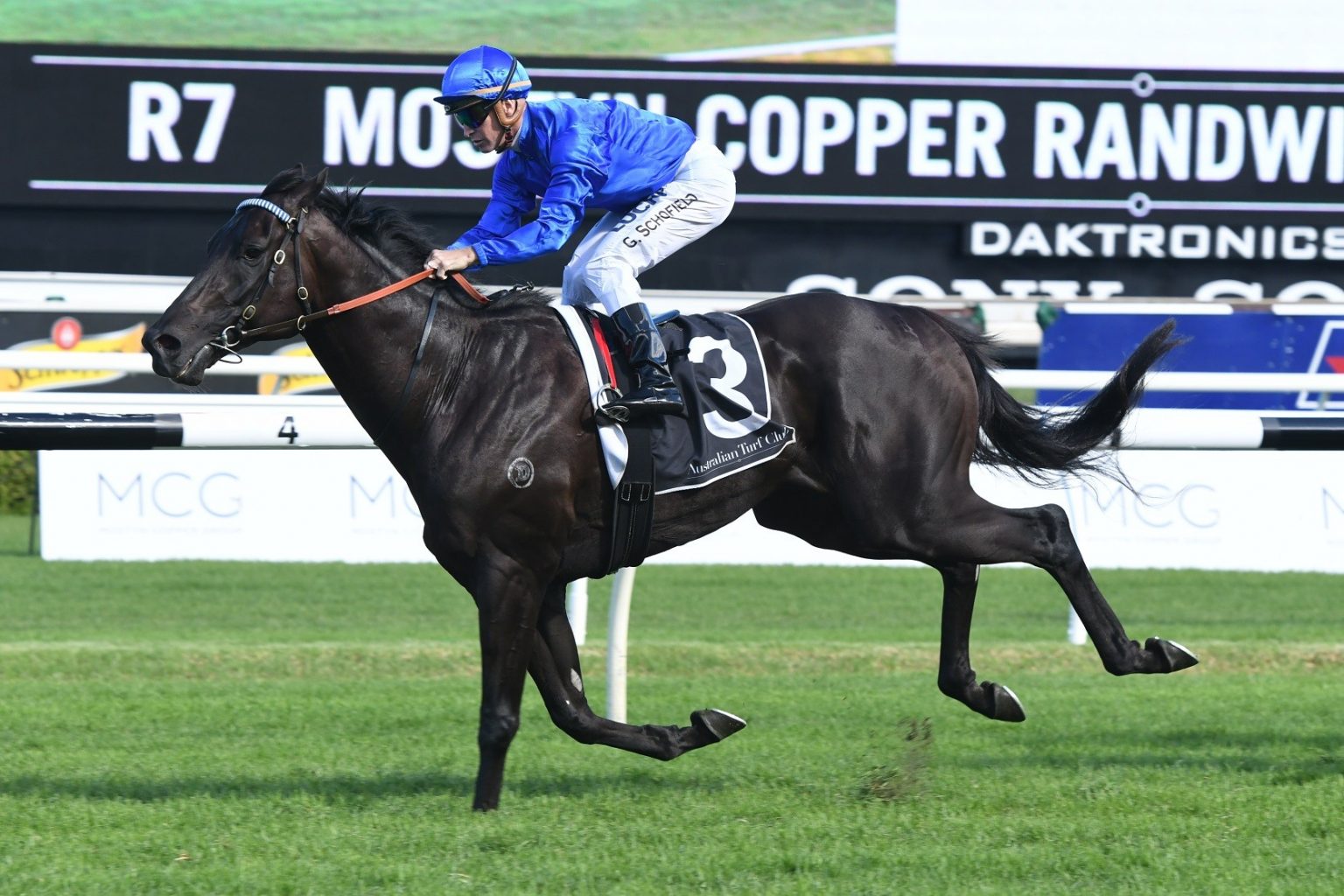 The AJ Scahill Stakes is a Group 3 sprint held at Perth’s Ascot Racecourse during the Perth Summer Racing Carnival.

Raced under weight-for-age conditions and open to horses aged three years and older, the AJ Scahill Stakes is a 1400m event worth $200,000 in prize money.

There are a variety of paths horses might take to the AJ Scahill Stakes. Most have already had a few runs in Perth. Some may even be continuing their spring campaign and will likely head to the paddock following this race. Others still might have plans to head to Queensland.

The Group 1 Railway Stakes (1600m) and Group 1 Winterbottom Stakes (1200m) have in the past been contested by some talented types on their way to the AJ Scahill Stakes.

The summer’s top AJ Scahill Stakes 2021 odds and betting market links to Ladbrokes.com.au on the Group 3 Perth sprint race will be available below the week of the race.

It is named after Alan Scahill, who was one of the founding members of the WA TAB. He also served on the Western Australian Turf Club committee for over twenty years, from 1953 to 1975. He held the position of vice chairman for the final year of his service.

Originally a Principal Race, the AJ Scahill Stakes was changed to a Group 3 event in 1980, and has retained that status since.

Due to a reshuffle of the Perth racing calendar, there were two editions of the AJ Scahill Stakes in 2001, one in January and one in December.

Vega Magic (2016) would become one of the most notable AJ Scahill Stakes winners in history going on to win Adelaide’s Group 1 The Goodwood (1200m) next-start the following May, as well as the Group 1 Memsie Stakes (1400m) in September of 2017 in Melbourne before a second in the inaugural running of the country’s newest and richest turf race – The Everest.

AJ Scahill Stakes results, place getters and winning times since 2000 are provided below.

After a week’s hiatus due to inclement weather, the action of the Brisbane...