Warwick Farm Racecourse is a metropolitan race track in New South Wales. The most notable Warwick Farm race is the Group 1 Chipping Norton Stakes run during the Autumn Carnival. 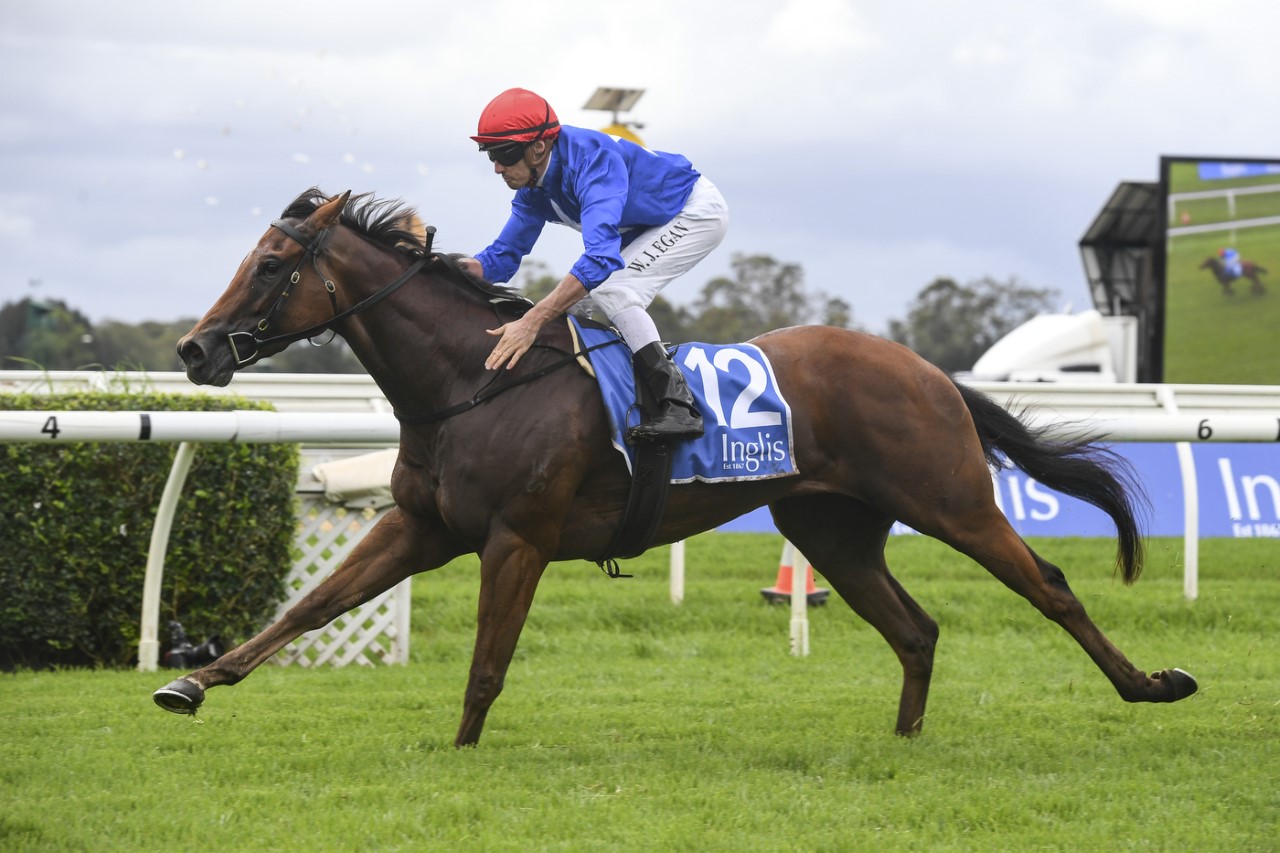 Warwick Farm Racecourse is located 30km from the Sydney GPO and hosts 15 meeting each year including the autumn and spring racing carnivals.

The racecourse was purchased by the AJC in 1922 and held its first race in 1925 in front of a crowd of 25,000 people. The racetrack is 1,937 metres in circumference and has a 326 metre straight. It is considered a tight track with a sharp turn near the 1200 metre marks. As a result, front runners tend to do well and the horses from behind must run very wide. The racecourse grounds also features one sand and two grass training tracks.

Races are predominantly held in the autumn and spring carnival seasons.

Here are your transport options if you want to know how to get to Warwick Farm Racecourse:

The nearest train station is Warwick Farm Station, on the South, Cumberland, Bankstown, and Inner West lines. It is then a 1km walk to Warwick Farm Racecourse, or you can catch the shuttle bus from the station to the racecourse.
Plan your journey with the Cityrail Timetable.

Warwick Farm Racecourse is about 30kms from the Sydney CBD, located next to the Hume Highway in Warwick Farm. You can get there via the Hume Highway, or the South Western Motorway. Parking is available on the Ledger Lawn at the racetrack.