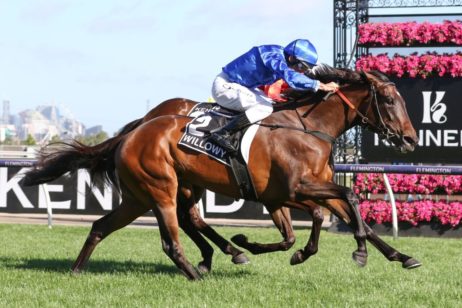 The VRC Oaks field – currently known as the Kennedy Oaks Field – attracts a field of very talented fillies each year. As one of the premier targets for the upper echelon of three year olds, the Kennedy Oaks is one of the most exciting contests held during the Melbourne Cup Carnival. A victory in the Kennedy Oaks usually sees a filly go on to an immensely successful racing career, and for this reason the race is watched closely.

Check out our Kennedy Oaks betting page for more tips on which fillies to back and sack in the $1 million staying showdown this spring.

The 2021 VRC Oaks field is announced by Racing Victoria on the Monday before the race, the day before Melbourne Cup Day on the first Tuesday of November, and will be available in full below once released.