A field of both confirmed and hopeful The Everest horses will face off at the same track and distance as this month’s $15 million showdown with the Premiere Stakes 2021 runs at Royal Randwick on Saturday. 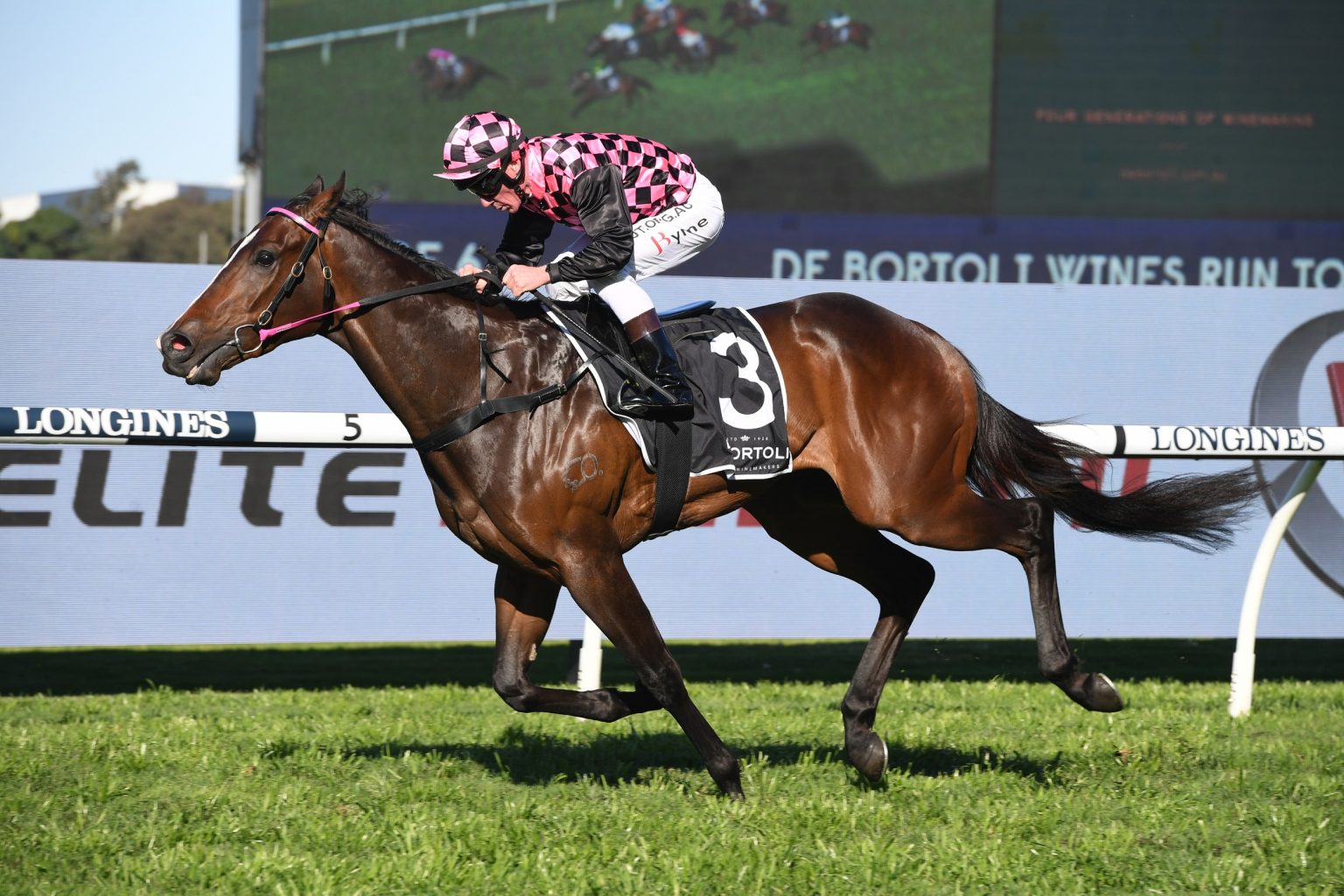 Rothfire is one of the confirmed The Everest horses in the 2021 Premiere Stakes this weekend in Sydney. Photo: Steve Hart.

Following the early withdrawal of Splintex (2) there are eight remaining runners in this year’s Group 2 $500,000 Premiere Stakes (1200m) field with markets on the Epsom Handicap Day showdown led by Masked Crusader.

Already having secured a slot in The Everest field for Max Whitby & Neil Werrett, the Hawkes Racing-trained Toronado gelding presents fit third-up in the Premiere Stakes.

Winner of the Group 1 William Reid Stakes (1200m) at The Valley before his TJ Smith Stakes second to Nature Strip in Sydney over the autumn, the horse was excellent first-up carrying 60kg to victory in Caulfield’s Group 3 The Heath 1100 (1100m).

He was then seen running over five lengths back fifth behind Eduardo in the Group 2 The Shorts (1100m) at the Randwick track on September 18, a run he is tipped to improve on this weekend.

Masked Crusader has Tommy Berry aboard and is at $2.20 and firming in Premiere Stakes betting with lots to be determined by how far Berry lets him drift back in the run.

The Rob Heathcote-trained Rothfire returned from a lengthy injury-forced break to run a first-up fourth in The Shorts, his first run since crossing fourth to Ole Kirk in last year’s Group 1 Golden Rose (1400m).

He is three-from-four second-up ahead of Saturday’s race where Tim Clark retains the ride on the genuine threat in this race.

Lost And Running meanwhile is looking to win back some faith after the John O’Shea-trained Per Incanto five-year-old – secured for The Everest by the TAB – was disappointing fresh when last (8th) in The Shorts.

Rounding out the hopes under $10 for the win is then another Queenslander in the mix, Tony Gollan’s Spirit Of Boom six-year-old Jonker ($8) drawn well with Nash Rawiller aboard.

Winner of the summer’s $1 million Magic Millions Sprint at the Gold Coast, Jonker was good in his subsequent Group 1 runs when third in The Galaxy behind Eduardo and second in Brisbane’s Kingsford-Smith Cup.

He raced first-up at Flemington down the straight three lengths beaten when seventh in the Group 2 Bobbie Lewis Quality (1200m) and will be better back the Sydney way of going second-up.

The Premiere Stakes 2021 is set to run as Randwick Race 6 at 2:45pm (AEST) on Saturday’s bumper 10-race card with full markets available here courtesy of Ladbrokes.com.au.