The Euclase Stakes is a Group 2 race for three-year-olds offering held at Morphettville Racecourse on Robert Sangster Stakes Day now known as the Tobin Bronze Stakes . 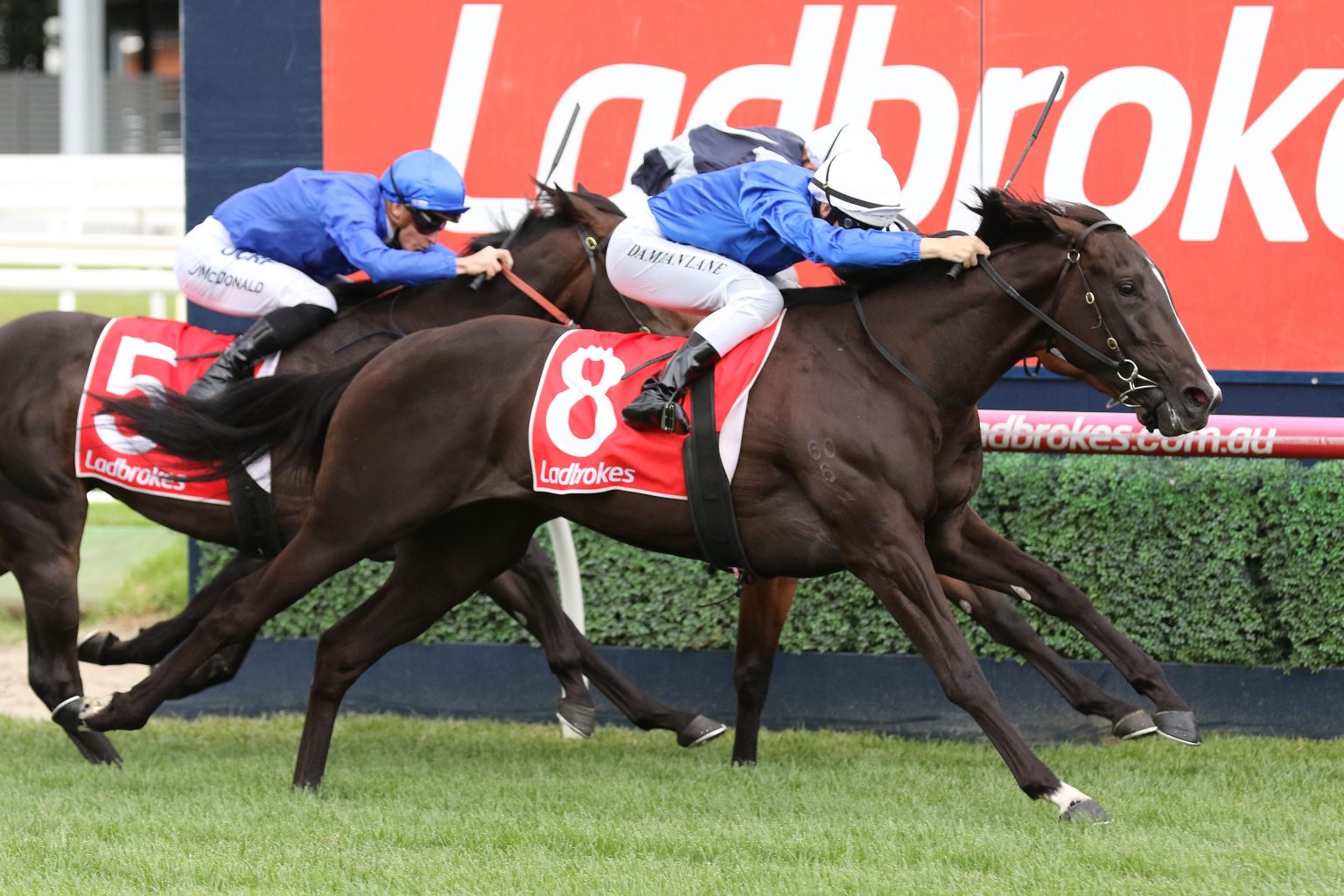 The Euclase Stakes – now run as the Tobin Bronze Stakes – is a Group 2 feature race for three-year-olds held in early May on Robert Sangster Stakes Day during the Adelaide Autumn Racing Carnival.

Run over a sprint distance of 1200m, the set weights clash is the major support race on the Group 1 Morphettville meeting that is headlined by the Robert Sangster Stakes.

The Euclase Stakes field attracts both locally-trained and visiting interstate raiders chasing a share in the stakes, the race at one time worth half-a-million-dollars.

Runners may have earlier contested Sydney’s Group 2 Arrowfield 3YO Sprint (1200m) at Royal Randwick or the Group 3 PJ Bell Stakes (1200m) during ‘The Championships’. The traditional local lead-up is Morphettville’s Listed Redelva Stakes (1100m) run a fortnight before.

The autumn’s top Euclase Stakes 2022 betting markets and links to the Group 2 racing odds at Ladbrokes.com.au will be available below the week of the race.

Beau Rossa ($5EF) was the last favourite or equal favourite in Euclase Stakes betting to salute for the punters.

The Euclase Stakes field attracts a smart line-up of three-year-olds from Adelaide and interstate stables coming off a number of various lead-up races. Some of the runners may back-up on successive Saturdays going on to run in the Listed Adelaide Guineas (1600m) over the mile a week later.

The official Euclase Stakes 2022 Field & Barriers will be announced below the week of the race.

The 2022 Tobin Bronze Stakes final field features a small but quality field of potential Group 1-bound three-year-olds led in betting by the returning Group 2 Rubiton Stakes winner Marine One from the Maher/Eustace stable.

Early nominations on the Euclase Stakes in 2022 close the Monday leading-up to the race.

The event been known as a number of different race names over the years for sponsorship purposes, but has been officially registered as the Euclase Stakes since 1991. The race’s original name was the Great Western Plate (1981 – 87) followed by the Carrington Blush Plate (1988 – 89), the Angus Brut Classic (1990-2000), the Yallambee Classic (2001-13).

The title Euclase came from the 1991 winner of the race of the same name. The first Euclase Stakes winner was Apollo’s Flame who won the race when it only held Listed status. The event was elevated to a Group 3 event from 1986 – 1990 before gaining its current Group 2 status in 1991 when the aforementioned Euclase took it out.

The most notable Euclase Stakes winner in recent years was Miracles Of Life (2014), winner of the previous year’s Group 1 Blue Diamond Stakes (1200m) in Melbourne.

The form out of the 2019 Euclase Stakes was franked the following year when the third placed Gytrash scored an upset win in Flemington’s Group 1 Black Caviar Lightning in 2020.

In 2021 the Euclase Stakes was renamed the Tobin Bronze Stakes.