Former headline filly Away Game is firming favourite to return to winning form on the big stage at the Gold Coast this Saturday heading the markets for the 2022 Magic Millions Snippets. 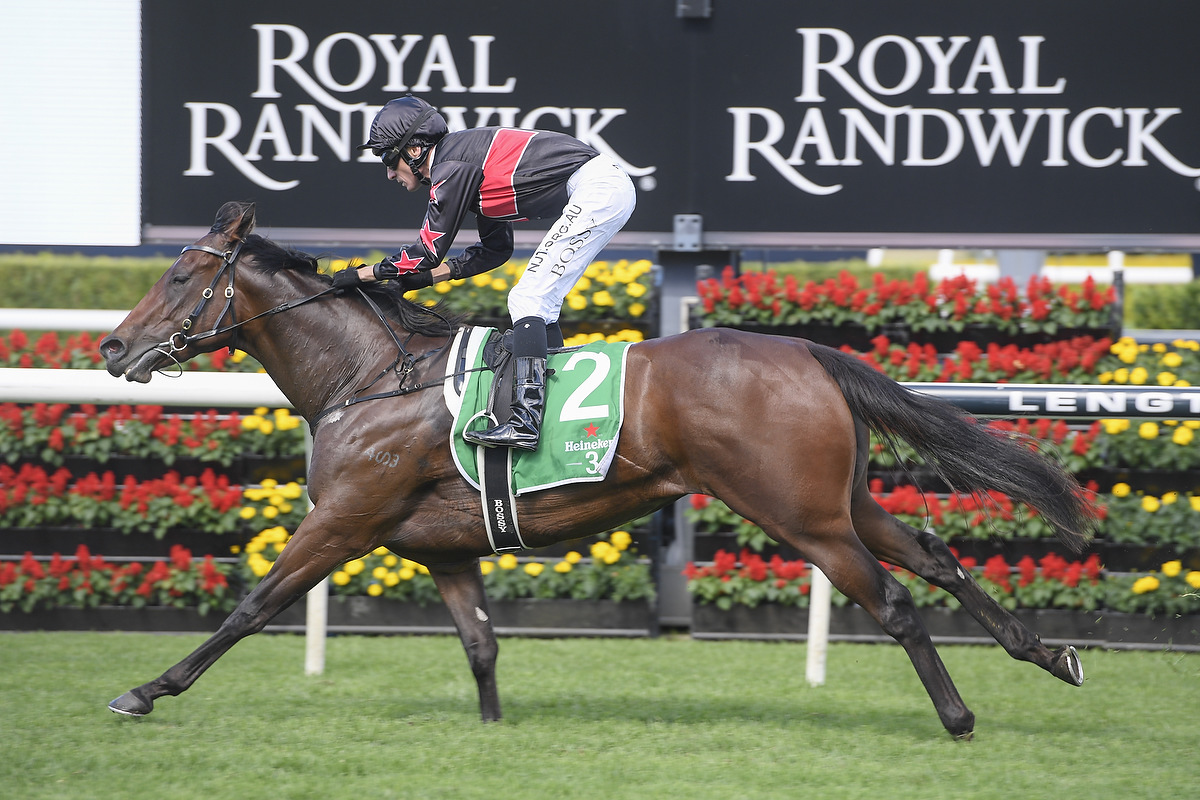 Away Game is one of the best fancied runners in the 2022 Magic Millions Snippets field at the Gold Coast this weekend. Photo: Steve Hart.

Updated Magic Millions Snippets odds at Ladbrokes.com.au have the Ciaron Maher & David Eustace-trained Away Game into $3.50 with ace Sydney-based hoop James McDonald to ride her from the inside alley.

Winner of the 2020 Magic Millions 2YO Classic on this day as a young filly, the now four-year-old daughter of Snitzel now chases her first win since the Group 3 WJ Healy Stakes (1200m) last June.

She’s been racing well since including a tough mid-field finish at elite level at The Valley last October when sixth in the Group 1 Manikato Stakes (1200m).

First-up on Boxing Day Away Game was eye-catching at Caulfield when runner-up from a wide gate in the Listed Christmas Stakes (1100m) and the money suggests she’s fit and ready to fire here second-up.

“It’s a good race for her and she thrives in Queensland as her record would suggest.”

One-time favourite at $3.60 is the Tony Gollan-trained Isotope returning to racing off a lengthy spell after her original first-up target was shelved a fortnight back due to heavy rainfall.

Jumping from gate eight with Ryan Maloney aboard first-up, the now four-year-old daughter of Deep Field races for the first time since her second to Wild Ruler in last April’s $1 million Arrowfield 3YO Sprint (1200m).

She comes into the Magic Millions Snippets having won five of her 10 career starts and looked back to her best in early December trialling nicely at Doomben.

Away Game and Isotope dominate the markets with just two other horses joining them at single-figures in Magic Millions Cup betting this summer with the top-weight Baller ($8) and the John Thompson-trained Fituese ($8).

Tommy Berry partners Gollan’s consistent High Chaparral six-year-old Baller from a favourable gate two draw on the weekend, the horse looking to win for the first time since his big effort in the Group 2 Moreton Cup (1200m) at Eagle Farm last winter.

He has run top three in his three subsequent starts, most recently posting back-to-back Doomben seconds in the Group 3 George Moore and Listed Falvelon over 1200m.

Fituese is another Deep Field mare with claims from gate four with Rachel King retaining the ride on the classy chestnut whose spring include a Group 3 Toy Show Quality win and second in the Group 2 Sheraco Stakes.

She is first-up here and is a noted fresh performer boasting four wins from her previous five first-up runs.

The Magic Millions Snippets 2022 is set to run as the Gold Coast Race 5 at 2:35pm (AEST) with full markets courtesy of Ladbrokes.com.au available here.