Gold Coast horseman Michael Costa could be in for a huge two days at Grafton with his star mare Purrfect Deal tipped to win the Grafton Cup 2021. 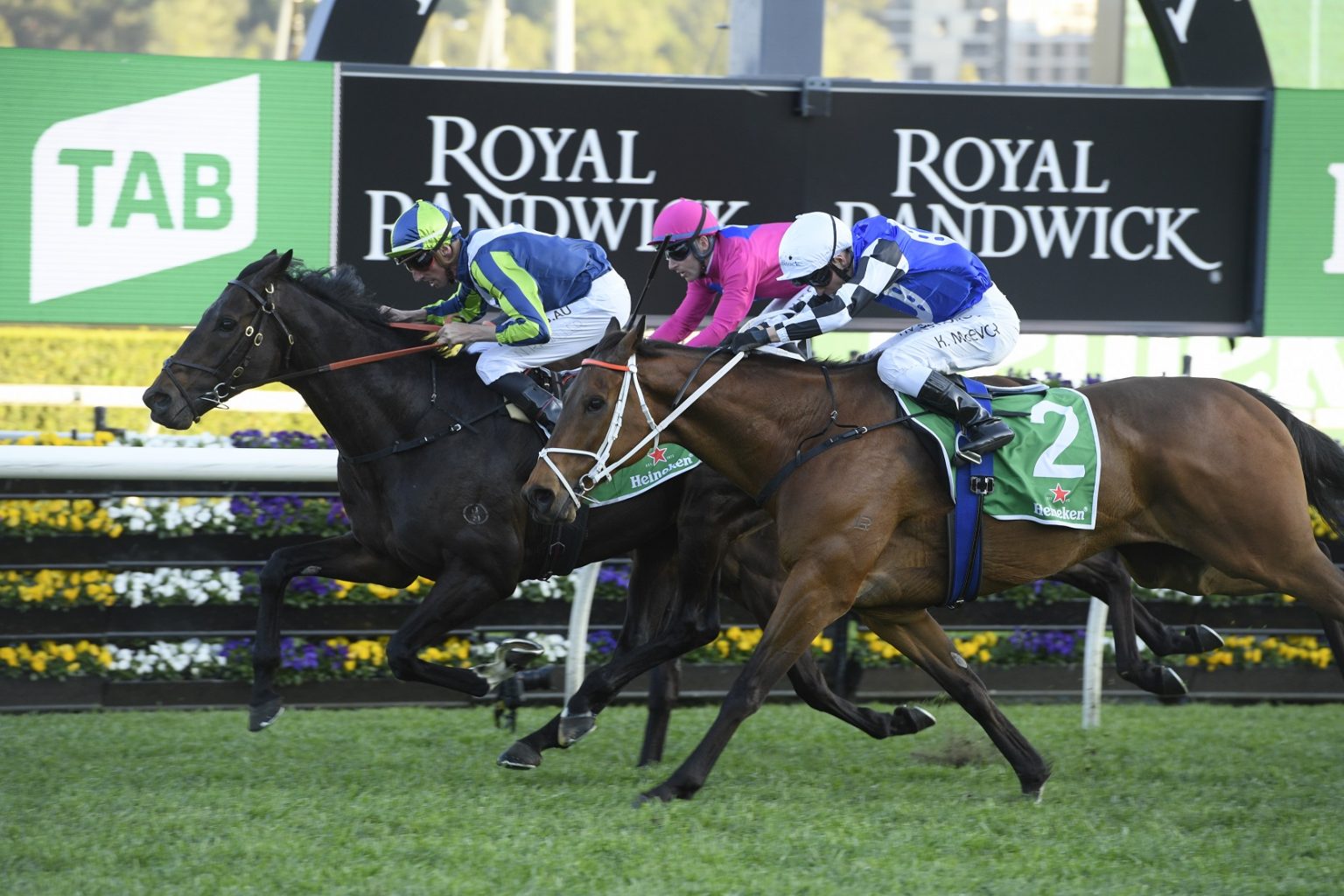 Nicely-bred Dundeel four-year-old Purrfect Deal is at a current quote of $4 and firming in the Grafton Cup odds at Ladbrokes.com.au after drawing ideally in barrier six for jockey Ben Thompson.

She has won two of her past three lead-up runs this campaign, with a 10th at 25/1 in the $500,000 Sapphire Stakes (1600m) behind Nudge at Eagle Farm with excuses between the two victories.

She raced at the Grafton track for the first time on June 27 and was ultra-impressive carrying a hefty 62kg to a nearly four length win in the Cup Prelude (2230m).

Showing off her genuine staying ability there, Purrfect Deal should be flying in the Grafton Cup next up dropping right back to just 54kg.

The danger following closely on the second line of Grafton Cup betting at $4.50 is the John O’Shea-trained Berdibek drawn wider out in gate 13 with Alysha Collett in the saddle.

The grey hasn’t won since taking out the Subzero Handicap at Flemington last Oaks Day, but has put in a few promising runs this prep including a second to Stockman in the Listed WJ McKell Cup (2000m) in the wet two back.

His latest run was only a few days ago in an 1800m race also at Rosehill when carrying 66kg, the horse sure to improve despite the quick turnaround going up in distance and down in weight to Thursday’s 54kg minimum.

There are two other runners at single-figures in the markets for this season’s Grafton Cup with the Matthew Dunn-trained Laure Me In ($9) and the ultra-consistent placegetter Parry Sound for Bjorn Baker.

Veteran Queensland hoop Jim Byrne partners Laure Me In from a good gate four draw on Thursday, the Ad Valorem gelding best known for his Listed Scone Cup win over a mile when prepared by David Pfieffer back in May.

Transferred to Dunn after that win, Laure Me In has had two unplaced runs since the latest seeing him just a length off Happy Go Plucky when fifth in the Listed Ipswich Cup (2150m) on June 19.

Pierro five-year-old Parry Sound meanwhile ran second three times on the trot including over the mile and half in Sydney’s Listed Winter Cup (2400m) before his last start third in the McKell Cup on a Heavy (8) Rosehill track.

Last year’s Group 1 The Metropolitan winner Mirage Dancer carries the 60.5kg top weight from the outside gate in the Grafton Cup field this year, looking a touch of value at $19.

He comes off a distant second to Melbourne Cup-bound Incentivise in the Group 3 Tattersall’s Cup (2400m) when 12 lengths off the runaway winner in Brisbane, but should be closer here.

Also looking overs in the markets is John Gilmore’s Ipswich Cup winner Happy Go Plucky at $18 in barrier five with Stephanie Thornton aboard.

Gilmore, 73, and his rising eight-year-old Pluck gelding are chasing atonement after Happy Go Plucky ran a luckless sixth off a Prelude win in the Grafton Cup results back in 2019.

“I should have won the race two years ago, I didn’t have much luck,” he told Racenet this week.

“He ran sixth and got beat three lengths, just have a look at the replay, I won’t be able to tell you enough about it, you’ll know yourself.

“People say he’s seven and he’s not up to it anymore but they don’t know what we do with him, he goes to the beach and we give him a week or two off here and there and he comes back like a two-year-old.

“He will do his job in this race, if he gets beat, he’ll be beat fair and square.”