The good run of two-year-olds this season for the Golden Slipper winning stable of Richard & Michael Freedman continued at Eagle Farm with their up-and-comer Tiger Of Malay onto the Group 1 J.J. Atkins following his win in the $1 million BRC Sires’ Produce Stakes. 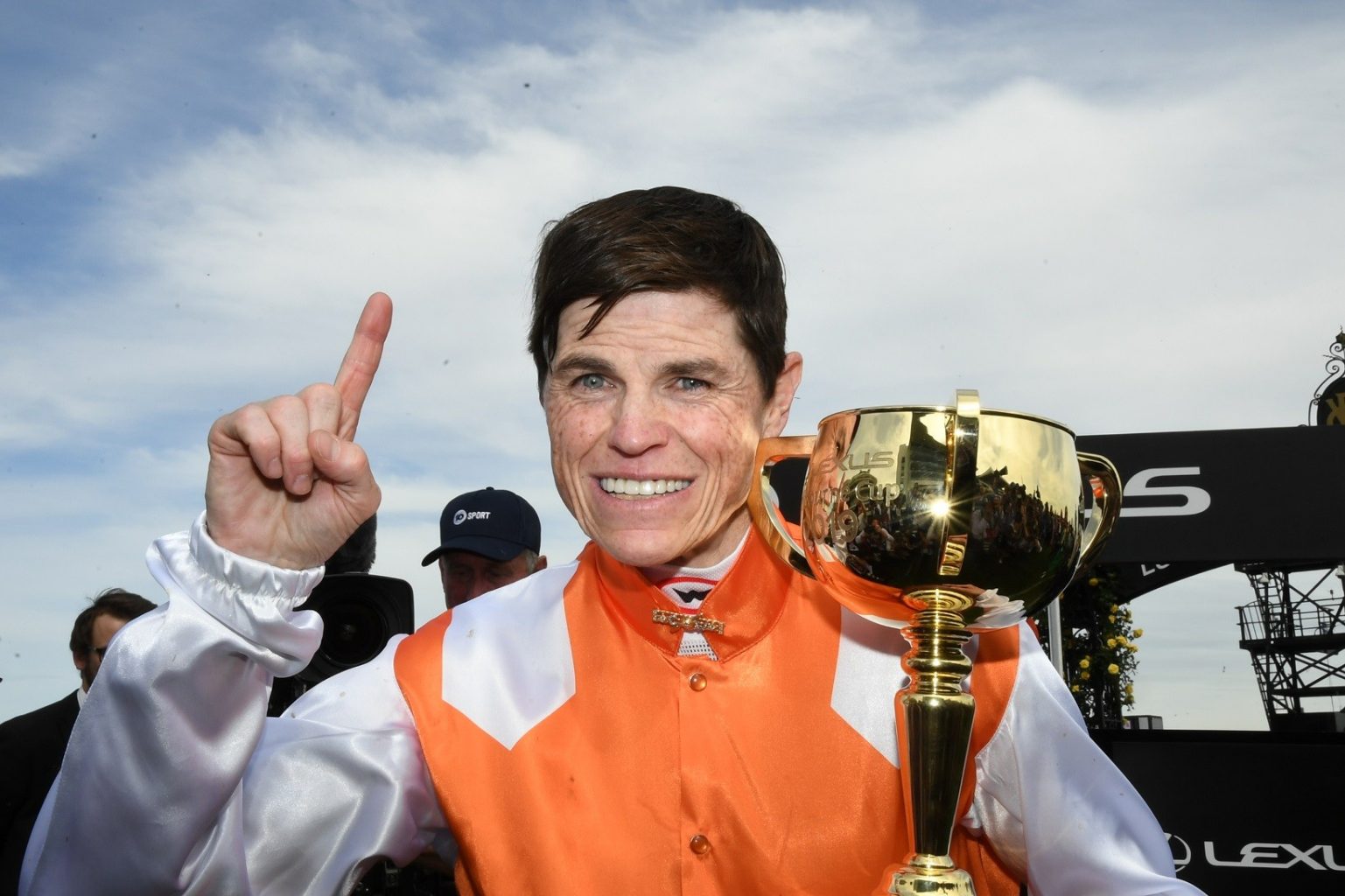 It was a bumper field of two-year-olds gathered for the reinvented Group 2 $1 million BRC Sires’ Produce Stakes (1400m) on Kingsford-Smith Cup Day.

There was an upset result when the Freedman’s nicely-bred Extreme Choice colt Tiger Of Malay relished the Good (4) track and a perfectly-timed ride to salute at $17 over the fast-finishing Converge, with Port Louis good in third.

Jockey Craig Williams got the winning ride with the horse’s original rider Mark Zahra stuck in Melbourne due to the snap COVID-19 lockdown.

Seventh after over-racing in Sydney’s Group 1 ATC Sires’ Produce Stakes (1400m) back in April, Tiger Of Malay was one of the forgotten youngster’s in the Brisbane edition after a last start fifth in Doomben’s Group 2 Spirit Of Boom Classic (1200m).

The BRC Sires’ field was led around by the Chris Munce-trained Rhapsody Rose, but it was the backmarkers making up the late ground who dominated in the end.

Williams ran home strongly the closing stages on the eventual winner out wide, dashing up to take the lead inside the final furlong and hold off the rocketing Gai Waterhouse & Adrian Bott-trained Frankel gelding Converge – third in the Group 1 Champagne Stakes (1600m) in Sydney last time out – who he will likely face again over a mile next start.

Tiger Of Malay showed nice improvement on his lead-up run and is now onto the Group 1 $1 million J.J. Atkins (1600m) back at the track over a mile on June 12, rewarding the stable after they opted not to run him in the Golden Slipper that they took out with stablemate Stay Inside.

“It’s a big thrill to come back and win a race like this.

“We had to regroup after the Sires’ in Sydney where he drew wide, had the blinkers on and over-raced a bit.

“We thought Brisbane was a nice option. I’ve always had a good opinion of the horse.

“I came in today thinking that if he got the right run, he could run a super race.”

All-in J.J. Atkins betting at Ladbrokes.com.au has firmed notably on Tiger Of Malay who is in from $26 to $7, while the BRC Sires’ runner-up Converge is the new favourite in from $9 to $4.60.

Click here for the latest pre-field 2021 JJ Atkins odds online thanks to Ladbrokes.com.au.