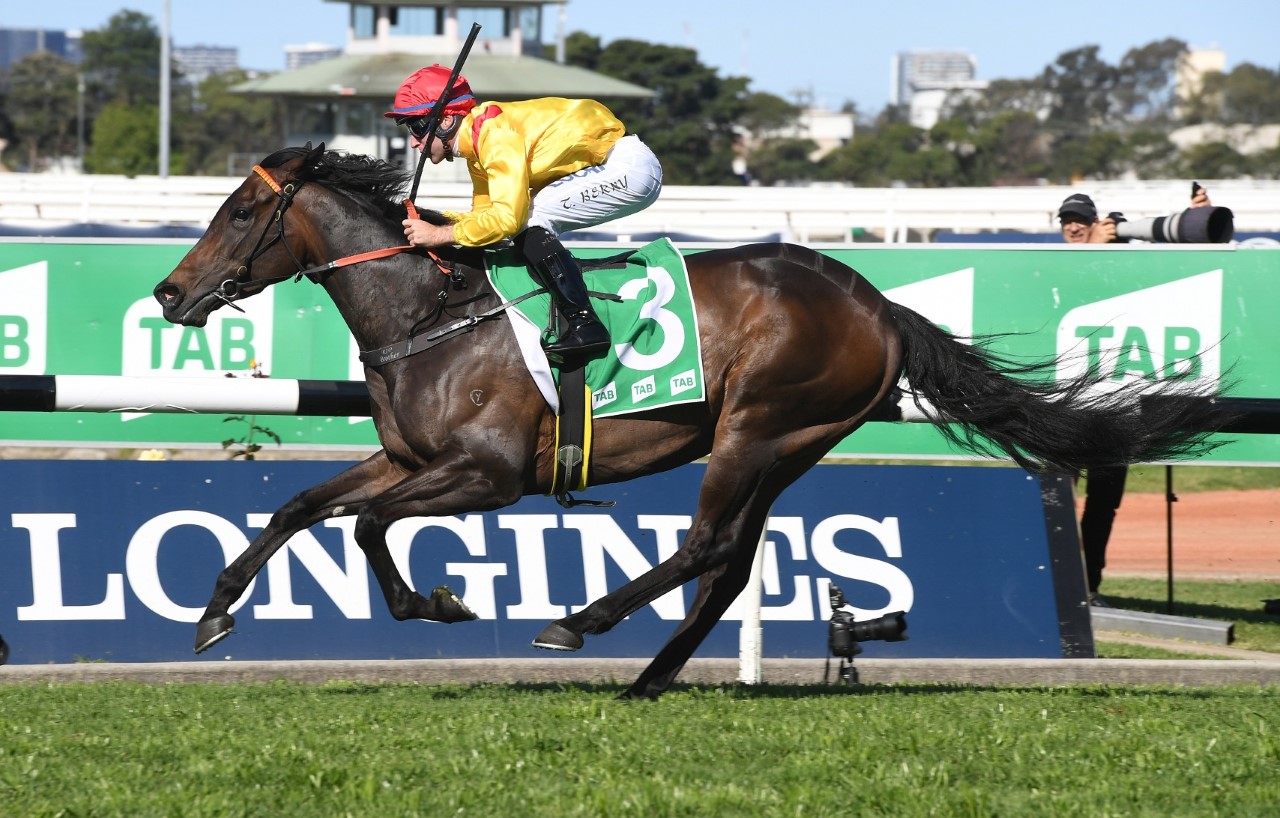 One of the premier races on the Adelaide Autumn Racing Carnival calendar, this year’s Group 1 $500,000 Robert Sangster Stakes (1200m) runs as the TAB Classic and the field is down to 16 runners after the early withdrawal of Street Icon ($11).

Sitting top of the latest Robert Sangster Stakes odds online at Ladbrokes.com.au is the Phillip Stokes-trained Not A Single Doubt filly Instant Celebrity ($6.50).

The progressive three-year-old has won four of her six career starts including two from three at the Morphettville track ahead of her run against the older mares on the weekend.

Ace hoop Craig Williams rides Instant Celebrity from a favourable barrier six draw second-up taking over for Kayla Crowther who was aboard for the filly’s lead-up fourth in the Listed Redelva Stakes (1100m).

The classy chestnut carried 58kg that run fresh and presents fitter in the Group 1 coming down to 55kg.

Williams also has previous experience in the saddle of Saturday’s favourite having been aboard for Instant Celebrity’s Group 2 Thousand Guineas Prelude win over 1400m at Caulfield as well as her credible third to Odeum in the Group 1 Thousand Guineas (1600m) in the spring.

Looking to steal the show and take the Robert Sangster Stakes trophy back to Sydney with her is Mizzy occupying the second line of betting at $7.50.

Regan Bayliss retains the ride on the talented Zoustar five-year-old who is out to break a notable drought not having won a race since enjoying a hat-trick of Group victories in Sydney in the spring of 2019.

Despite being winless since the Group 2 Golden Pendant in September of 2019, Mizzy has been competitive in plenty since including running third in the $7.5 million Golden Eagle behind Kolding that year at 40/1.

This campaign she was at a huge price of 70/1 when finishing a devastatingly close second behind Savatiano in the Group 1 Canterbury Stakes (1300m) at Randwick, the form of which she franked when runner-up at a big price again to Krone in the Group 1 Coolmore Classic (1500m) at Rosehill in March.

Last start things went amiss however with Mizzy finishing a disappointing 11th to Think It Over in the Group 1 George Ryder Stakes (1500m) that she is out to atone for here.

The only other single-figure hopeful in the current Robert Sangster Stakes betting markets at $9.50 is the in-form Tony & Calvin McEvoy-trained Sisstar drawn gate nine for William Pike.

Another daughter of Zoustar, this talented four-year-old has won her last three starts including back-to-back wins this time in with the latest being at Caulfield on April 17 in the Listed Bel Esprit Stakes (1100m) over Lyre.

In an open edition of the classic the other best in betting include the Chris Waller-trained Subpoenaed ($10), the widely-drawn Flit ($11) for Godolphin and Brooklyn Hustle ($11).

The Jason Warren-trained Starspangledbanner four-year-old Brooklyn Hustle is also drawn wide, but remains a winning hope according to her trainer following a string of eye-catching runs in elite company.

“I think this is arguably the most suitable Group 1 she’s been in,” Warren told The Daily Telegraph.

“She then ran well in the Newmarket and the William Reid and you’d have to think if she runs up to those performances it will stand her in good stead dropping back to mares grade on Saturday.

“She’s never ran poorly when she’s been on the fresh side so it’s been by design to have a break since the last run.

“I’m comfortable with her racing pattern and where she’s drawn.

“She’s a get back and run on type of horse so being drawn out should allow us an unimpeded run at the business end.”

Click here for the current Robert Sangster Stakes 2021 odds for Saturday thanks to Ladbrokes.com.au.