It shapes up as an intriguing and open edition of the Surround Stakes 2021 on Chipping Norton Stakes Day this weekend where the Peter & Paul Snowden-trained Dame Giselle is narrow favourite to return to winning form. 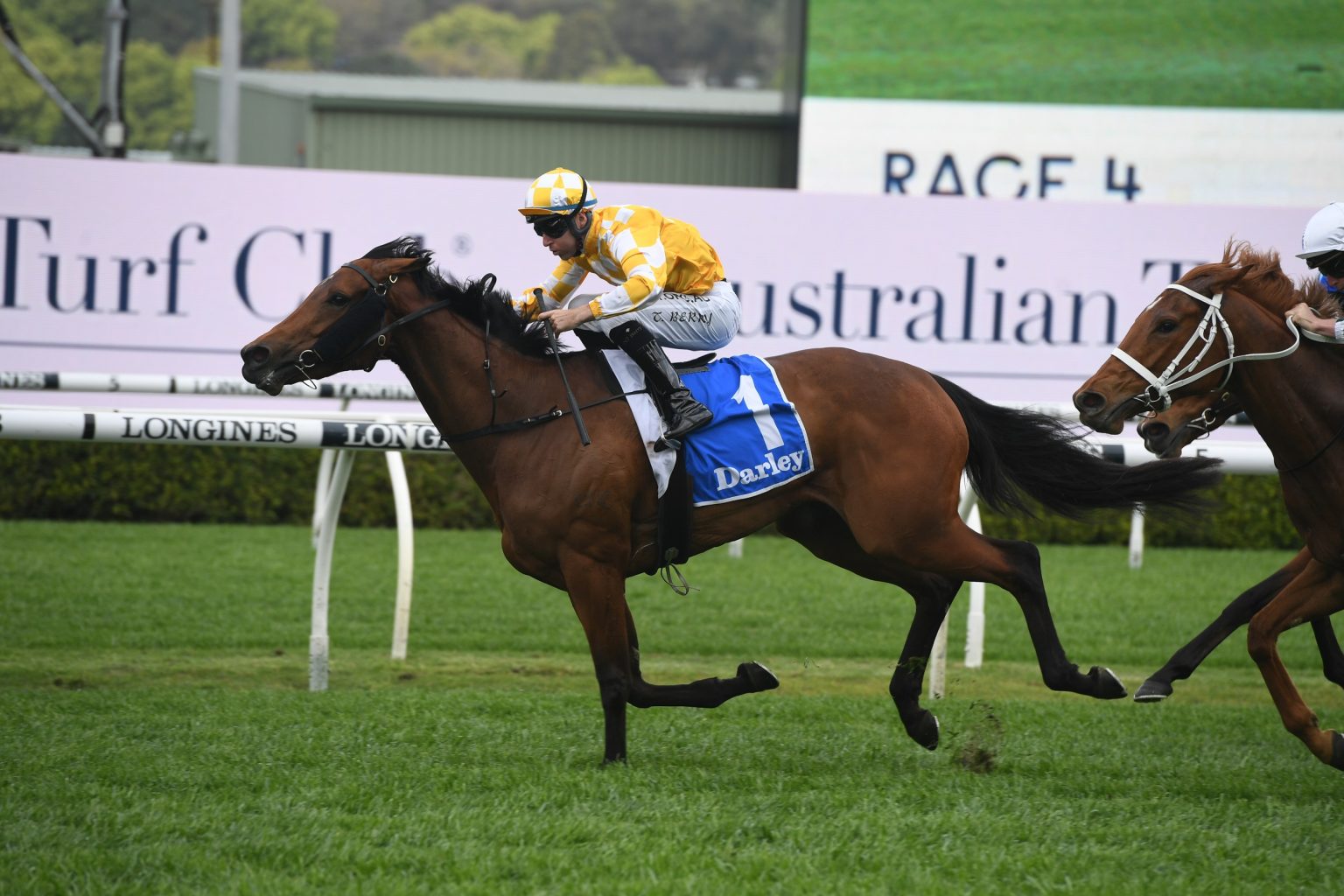 A capacity field of three-year-old fillies is engaged for this season’s Group 1 $500,000 Surround Stakes (1400m) and of the four single-figure fancies, early money is on Team Snowden’s daughter of I Am Invincible Dame Giselle.

A Randwick specialist boasting four wins and two other minor placings from her nine starts at the track, she was on fire early in the spring completing the Group 2 Silver Shadow – Furious – Tea Rose Stakes treble.

The mile was not her go, but back at the 1400m at Randwick Dame Giselle could be the one to beat second-up.

She was far from disgraced first-up running one and a half lengths fourth in the $1 million Inglis Sprint (1200m), presents fitter for the run here and will relish the extra furlong.

Tommy Berry and barrier nine again, and Dame Giselle is top of the Surround Stakes odds at $4.80 through Ladbrokes.com.au.

The danger occupying the second line of Surround Stakes betting this Sydney Autumn Racing Carnival at $6.50 is the ultra-consistent Anthony & Sam Freedman-trained La Mexicana drawn one on her outside in gate 10.

A winner of four of her past five starts, the fellow daughter of I Am Invincible races at Randwick for the first time looking to continue her ace form the other way of racing.

She comes off back-to-back Caulfield wins this prep so is fit third-up here, her latest victory on February 6 a narrow one in the Group 3 Kevin Hayes Stakes (1200m).

Two fillies currently follow equal on $8.50 in the markets for the Group 1, the widely-drawn Away Game on the drift while the Kris Lees-trained Never Talk is the early market mover backed in from $11.

Glen Boss is in the saddle of the Ciaron Maher & David Eustace-trained Away Game this weekend, the $3 million earning Snitzel filly another with a strong Randwick record (3:2-0-1).

She’s the fit filly in the race coming off a string of minor placings including her third in the $2 million Magic Millions 3YO Guineas last month at the Gold Coast.

Last start she finished a quarter-length back for third to upset winner Every Rose in the Group 2 Light Fingers Stakes (1200m) here and there’s every chance she can atone with a touch of luck from gate 14.

Never Talk was runner-up in that same traditional lead-up and money is coming for the progressive bay, a five-time winner from eight starts, to improve as she goes up notably in class.

She did it tough from gate 13 of 14 in the Light Fingers and was eye-catching at big odds, her and jockey Jason Collett set to get a smoother run from barrier seven on Saturday.

The aforementioned Montefilia meanwhile returns in the event at $11 odds with Hugh Bowman riding, the David Payne-trained Kermadec filly a two-time winner at the track who was last seen running third as the beaten odds-on favourite in Flemington’s Group 1 VRC Oaks (2500m).