The Godolphin-raced Viridine is tipped as the horse to beat under the lights at The Valley in this evening’s Australia Stakes 2021 with the galloper to face just five rivals in the autumn lead-up. 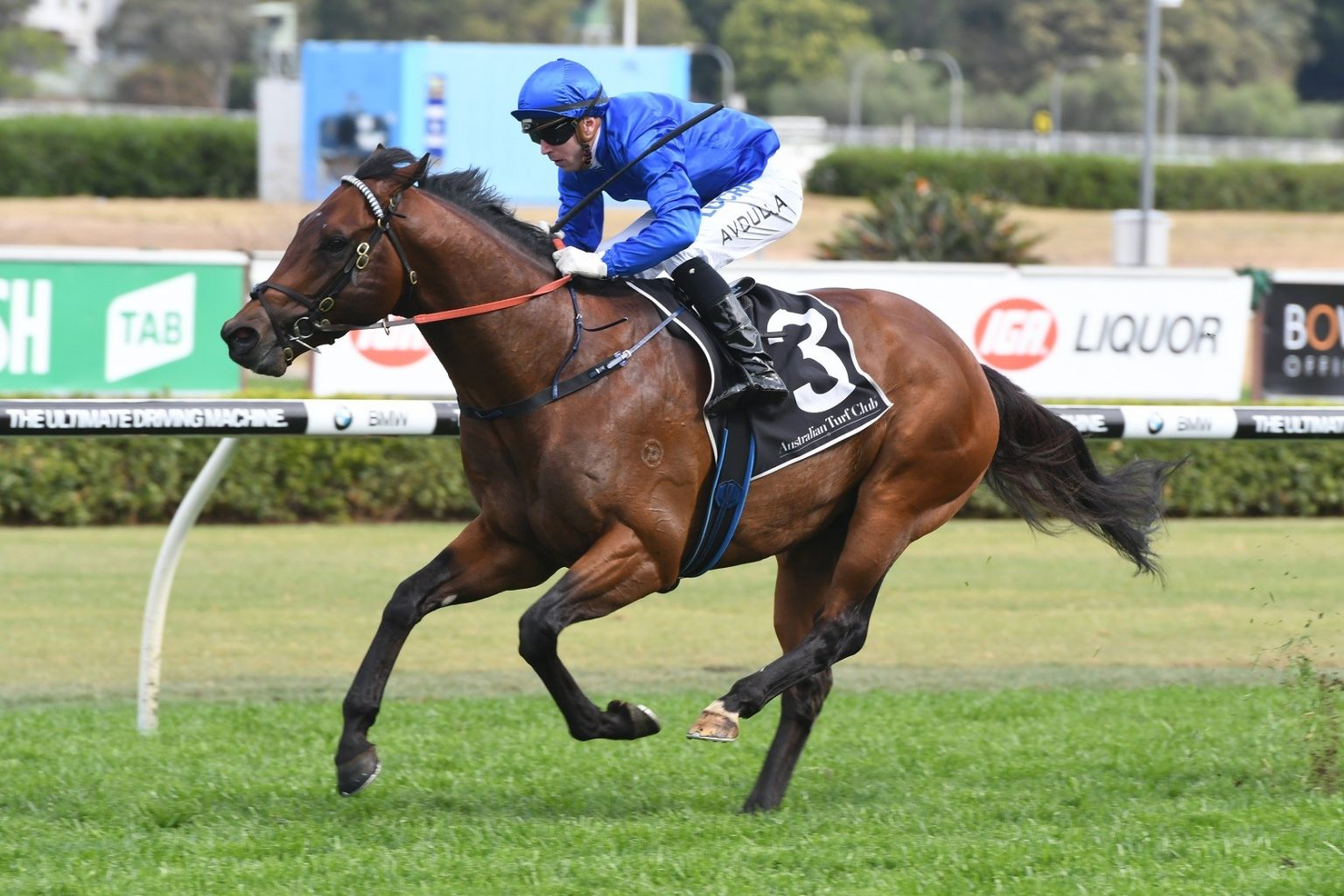 Viridine is tipped to win the Group 2 Australia Stakes under the lights at The Valley. Photo: Steve Hart.

Oliver has ridden two Australia Stakes winners since 2006 with El Segundo (2007) and Richie’s Vibe (2014) and jumps aboard Viridine tonight for the first time since a win in last winter’s Group 3 Bletchingly Stakes at Caulfield.

The horse went on to also take out the Listed Regal Roller at the same track next start with Mark Zahra aboard on 62kg and has had two subsequent runs this spring – summer season.

His latest was on Boxing Day at Eagle Farm in Brisbane when running a credible fourth with plenty of weight in the Listed Falvelon Stakes (1200m).

He comes back in weight here and returns to Melbourne, but is yet to win at Moonee Valley.

Viridine was a late entry into what presents as a fairly weak edition of the Australia Stakes after the Moonee Valley Racing Club (MVRC) extended nominations for the race.

Originally the Royal Blue brigade had another odds-on pick in the mix with Isaurian, but Cummings said they opted not to accept for the galloper who didn’t scope well at the start of the week.

Now Viridine leads the way running at The Valley instead of Saturday week’s Group 2 Expressway Stakes in Sydney, and Isaurian will be saved for the Group 2 Rubiton Stakes (1100m) at Caulfield on February 6.

“He’s well suited in these weight-for-age races and he looks like getting a nice run in transit,” Cummings said of Viridine in the Australia Stakes on RSN this week.

“He will bring residual fitness to this race. He’s well suited and he’s an extremely competent sprinter.”

Second elect at $4.40 to win and the early Australia Stakes market mover having been backed in from an opening quote of $6 is the Mick Price & Michael Kent Jnr. trained Tavisan.

The very talented female hoop Jamie Kah partners the Tavistock five-year-old who is out to atone for a seventh to Pandemic at Caulfield on Boxing Day in the Listed Christmas Stakes (1200m).

The other danger at current Australia Stakes odds of $5 is the Shane Nichols-trained Group 1 Futurity Stakes winner from last autumn, Streets Of Avalon.

The Magnus gelding’s form since has been more miss than hit, but he did finish second best behind Viridine in the Bletchingly back in July last year.

He hasn’t run since the spring when under two lengths back fourth in the Group 3 Kevin Heffernan Stakes at Sandown-Hillside in November and, while his first-up record isn’t great, he does have previous winning from at Moonee Valley.

Three-time Moonee Valley winner Widgee Turf ($12), the rails-drawn Street Boss mare Neighbourhood ($13) and the Amy McDonald-trained Pierro gelding Arcadia Prince ($17) – the WA expat on debut for his new stable – round out the field.