The Listed Ipswich Cup is held each year in June at Ipswich Racecourse during the Queensland Winter Racing Carnival. 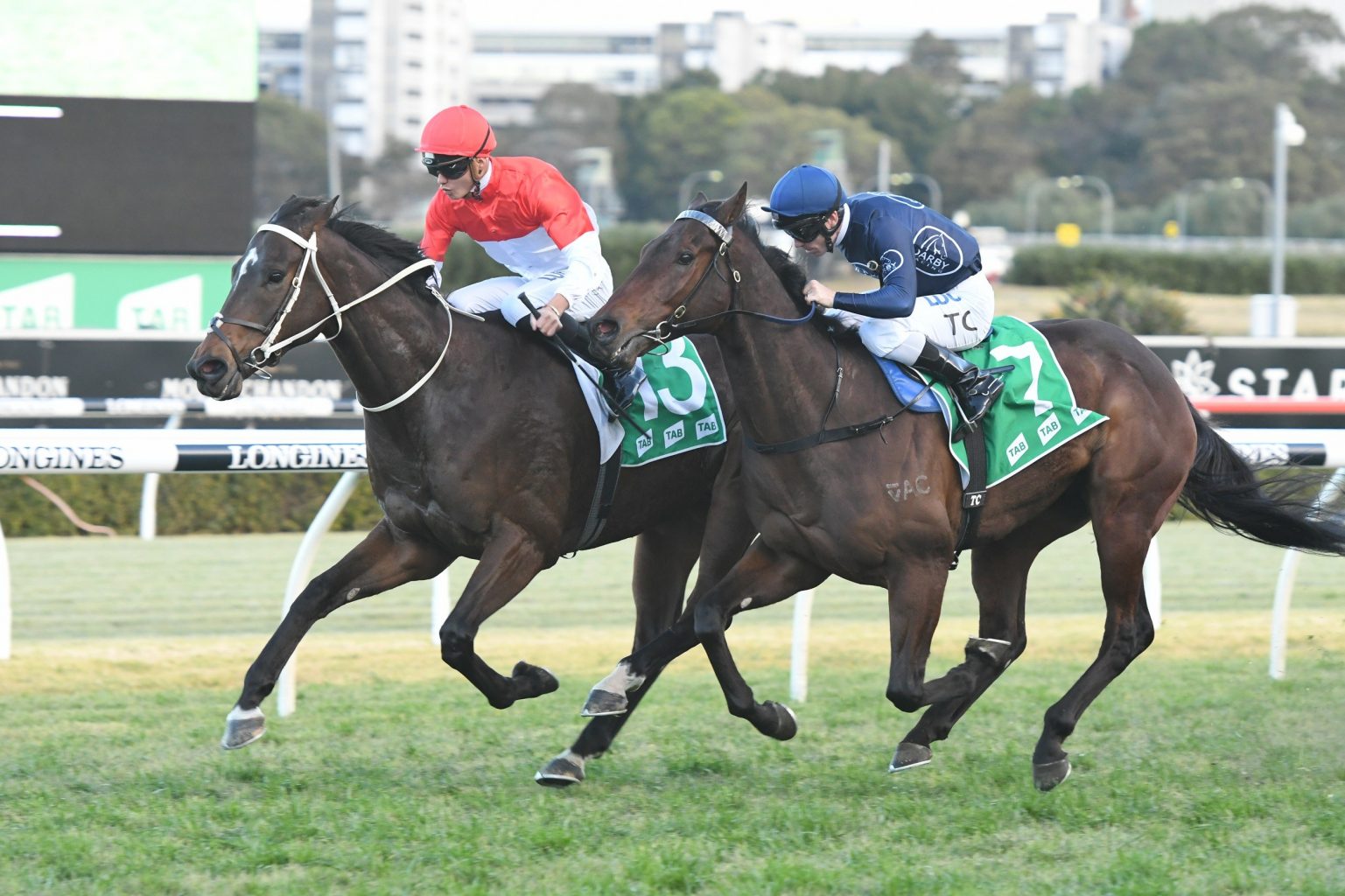 The Ipswich Cup is one of the most popularly attended races in south-east Queensland. Hosted the weekend following the conclusion of the Brisbane Winter Racing Carnival, Ipswich Cup Day draws massive crowds from around the country far in excess of its Listed status. Raced over 2150 metres, the Ipswich Cup presents a staying challenge but leaves enough in the tank for a thunderous finish across the relatively short 300m straight at Ipswich Racecourse.

The Ipswich Cup is open to horses three years old and above and is run under quality handicap conditions. The Ipswich Cup field attracts mainly local Queensland-trained stayers chasing a share in the $175,000 in prize money.

The Ipswich Cup takes place as part of the extended Queensland Winter Racing Carnival program. Horses that run at days during the Brisbane Winter Carnival often make the short journey to Ipswich to extend their campaign and aim for another black-type victory.

The Ipswich Cup also provides a minor step to the Tattersall’s Tiara Day the following weekend. Ipswich Cup Day is also one of the few major race days before the winter break, so several trainers try and get their horses accepted into one final race before breaking for the winter.

The 2022 Ipswich Cup ran on Saturday June 18, 2022 at Ipswich Racecourse and was won in an upset by the Chris Munce-trained Smart Meteor at $20.

The season’s latest Ipswich Cup 2022 betting odds and winter markets will be provided below courtesy of Ladbrokes.com.au as soon as released.

There was a notable upset in 2022 with Smart Meteor winning at Ipswich Cup odds of $20 defeating the beaten favourite Our Intrigue ($3.50F).

The Ipswich Cup field features a capacity of 16 starters plus five emergencies and often interstate raiders already in Queensland for the winter make the starting line-up. Possible lead-up races to the Ipswich Cup each season include the Group 2 Brisbane Cup held the weekend before or the Group 3 Premier’s Cup in late May also run in Brisbane.

Final Ipswich Cup 2022 acceptances close the Tuesday of race week followed by the barrier draw and will be published in full below.

The official Ipswich Cup 2022 Nominations close the Monday leading up to Ipswich Cup Day and attract a number of horses coming off lead-up runs in Brisbane.

There was no Ipswich Cup held in 2020 due to COVID-19 and its impact on the winter carnival in Queensland.