The 2021 Ascot Gold Cup is a Listed 1800m event held at Ascot Racecourse in Perth each November. 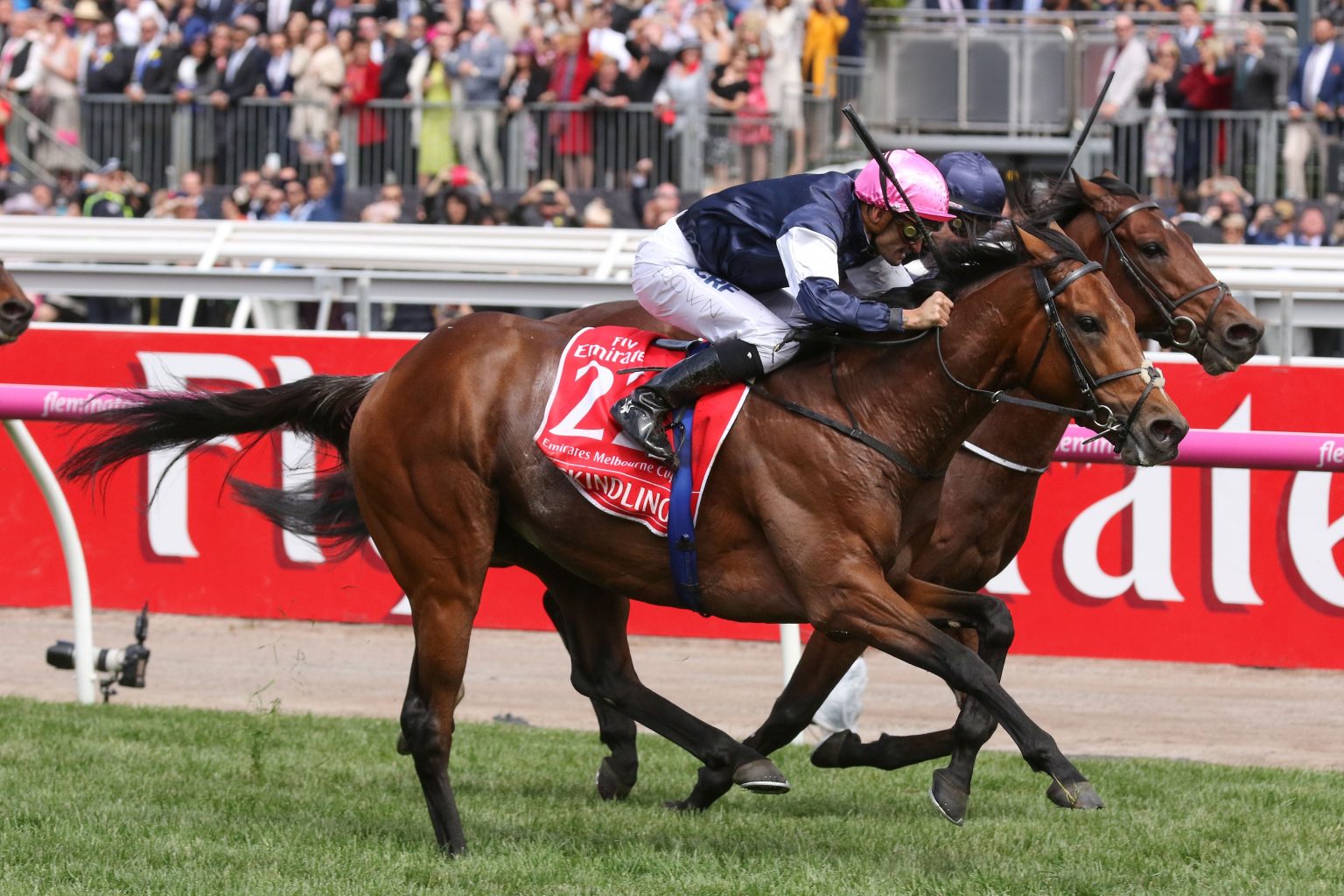 The Ascot Gold Cup is a Listed 1800m event held at Ascot Racecourse in Perth at the beginning of the Perth Summer Racing Carnival in mid-November on WA Champion Fillies Stakes Day.

Open to all horses aged three years and older, the Ascot Gold Cup is a quality handicap event that cannot be missed serving as an early lead-up to the coveted Group 2 Perth Cup (2400m) run around New Year’s.

Following the Ascot Gold Cup, many of the better types will have their sights set on the Group 1 Kingston Town Classic (1800m) or other equivalent feature races.

Betting on the Ascot Gold Cup is open the week of the race following acceptances with links to the markets at Ladbrokes.com.au to be provided below.

The 2021 Ascot Gold Cup field is released the Wednesday of race week and will be published in full below.

The Ascot Gold Cup has had a fairly long and healthy history of racing at Ascot Racecourse.

It has almost always been known as the Ascot Gold Cup, with the exception of 1983, ’84 and ’85 when it was known as the Penfold’s Gold Cup. It held the WATC prefix until 2011, when the Western Australian Turf Club became Perth Racing.

A Principal race until 1979, the Ascot Gold Cup has held listed status since the group system came into play.