A quality field of 14 stayers chasing a start in the great Melbourne Cup race on the first Tuesday of November face off this Wednesday in an excellent edition of the 2021 Geelong Cup. 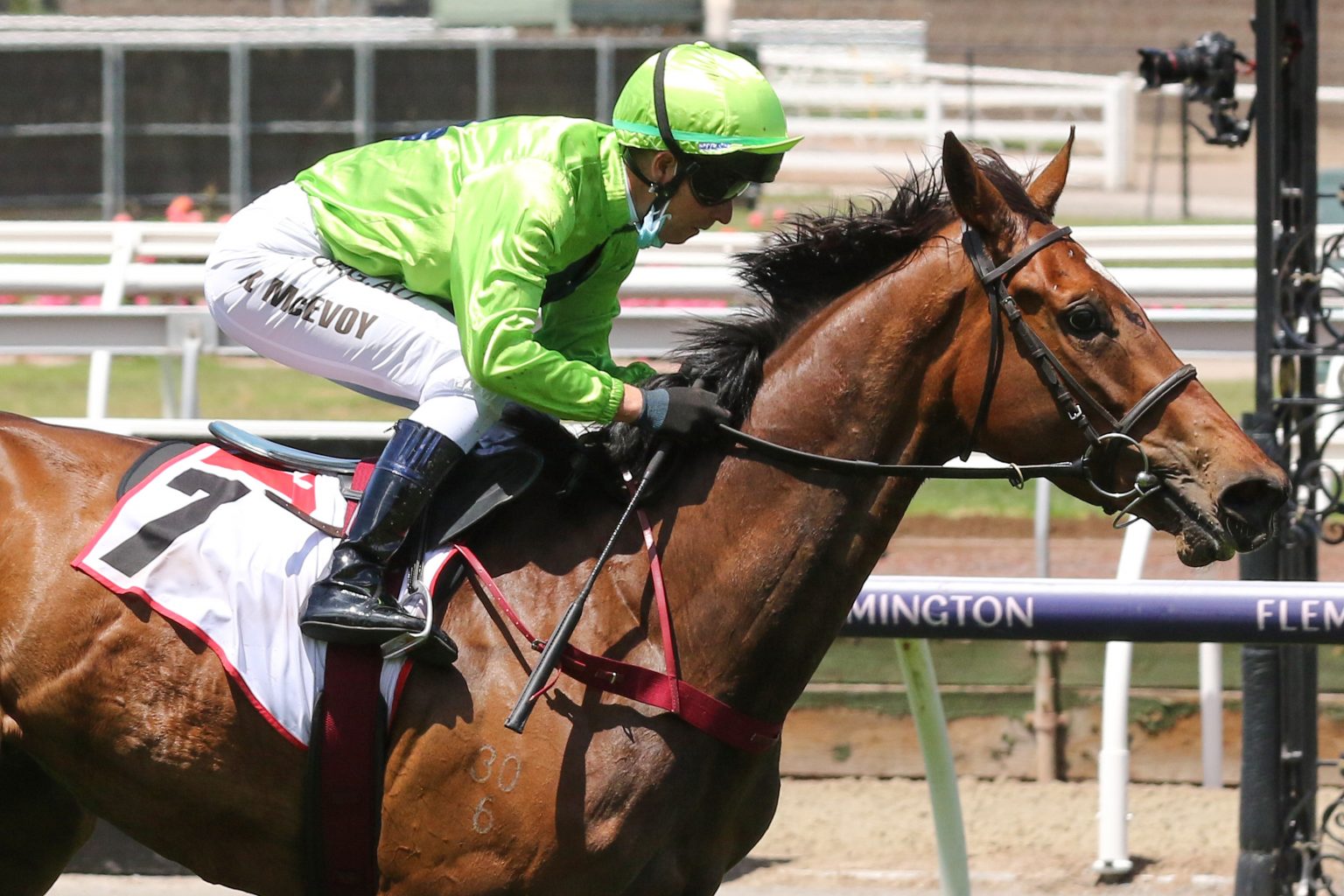 The latest Geelong Cup betting markets at Ladbrokes.com.au are led by Symon Wilde’s consistent and classy mare Tralee Rose as the firming $2.60 favourite.

She chases her first win since a three and a half length romp home in Morphettville’s Group 3 Lord Reims Stakes (2600m) back in February, after which she ran fourth as the beaten odds-on favourite in the Group 2 Adelaide Cup (3200m) over the two miles.

This prep the five-year-old daughter of Tavistock has had three runs in Melbourne finishing in the money each time, including her Group 3 Naturalism Stakes (2000m) third two back behind subsequent Caulfield Cup runner-up Nonconformist.

She went on to place second last time out behind Grand Promenade in Flemington’s Group 3 The Bart Cummings (2520m) from the outside barrier (16 of 16) and is drawn to get a better from barrier four on Wednesday, albeit going up in weight to 55.5kg.

Three other runners are under double-figures in the latest Geelong Cup odds online with Linda Meech to ride the $6.50 second elect Hasta La War from one outside the favourite in gate five for Sue Murphy.

The Declaration Of War six-year-old remains lightly-raced with 18 starts for seven wins and five other placings, his last run being a third behind Delphi in the Group 2 Herbert Power Stakes (2400m) at Caulfield on October 9.

The Patrick Payne-trained Defibrillate ($7.50) and Knights Order ($8) for the Waterhouse/Bott stable are the other best in betting.

A son of 2009 Melbourne Cup winner Shocking, seven-year-old Defibrillate has his 20th career start in the Geelong Cup and comes off back-to-back fourths in similar grade.

He was under two lengths beaten in the Group 3 JRA Cup (2040m) at The Valley in late September before finish three and a half away in the Herbert Power Stakes over the mile and a half.

Imported Frankel eight-year-old Mirage Dancer ($18) chasing his first win since the 2021 The Metropolitan in Sydney carries the top weight (58.5kg) from gate 13 with John Allen in the saddle, while the reigning Victoria Derby winner Johnny Get Angry is an 80/1 outsider and easing to return to his better form.

The Geelong Cup is set to run as Race 7 at 4:00pm (AEDT) on Wednesday’s nine-race card with full markets courtesy of Ladbrokes.com.au available here.