The Anthony & Sam Freedman-trained mare Real Of Flowers is into the $8 million Melbourne Cup field on the first Tuesday of November following her impressive victory in the 2021 The Andrew Ramsden at Flemington. 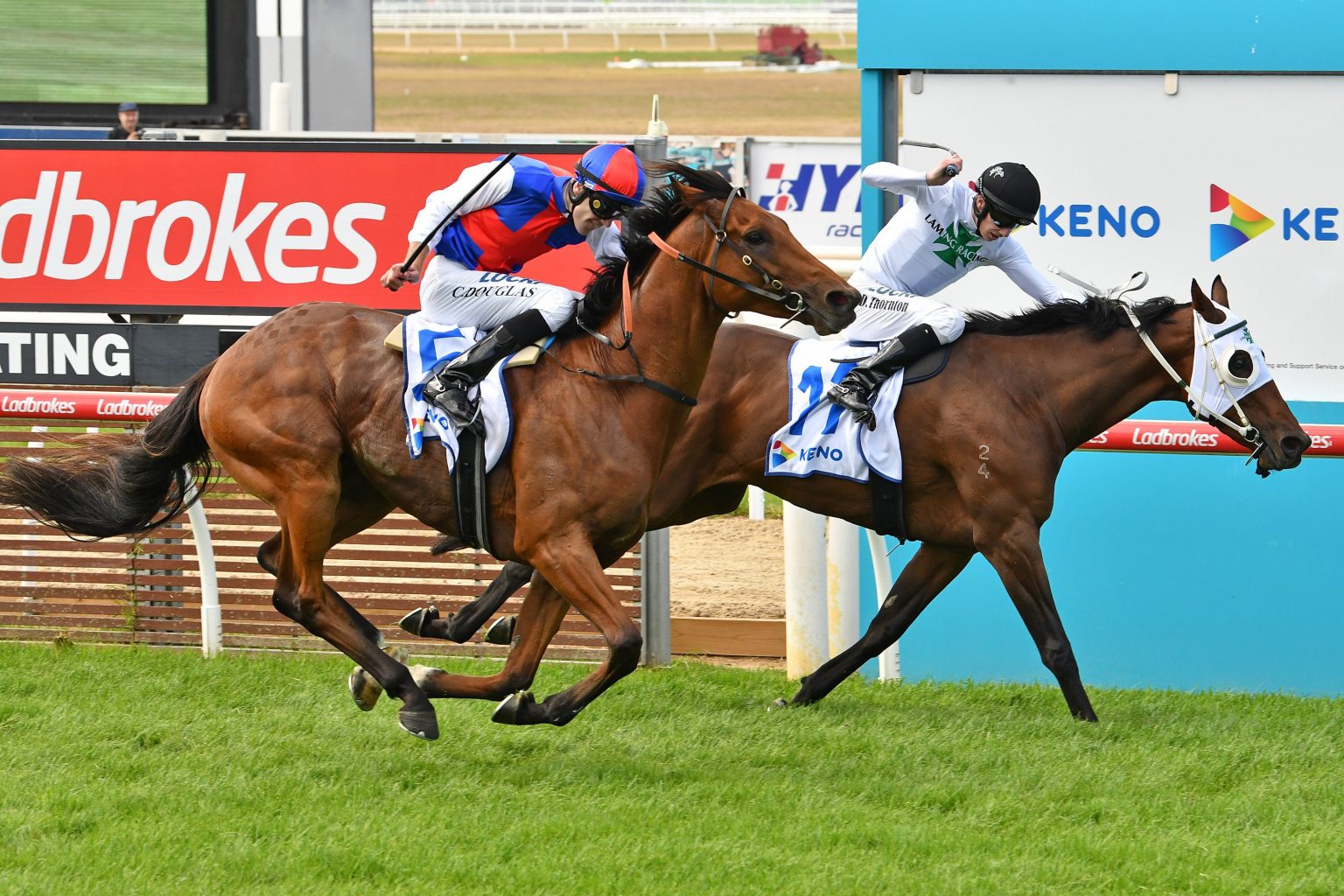 The Freedman stable enjoyed another Andrew Ramsden win with the 2021 Melbourne Cup-bound Realm Of Flowers following a 2019 success in the race with Steel Prince (pictured at Caulfield). Photo: Ultimate Racing Photos.

This year he did it aboard progressive four-year-old So You Think mare Realm Of Flowers who was the fit stayer in the field off her lead-up fifth in the Group 1 Sydney Cup (3200m).

Dropping in grade and distance off that Randwick run from April 17, Realm Of Flowers settled towards the tail-end in The Andrew Ramsden as the Lindsay Park-trained Constantinople led the field around.

Once on the home straight, Zahra really got going on Realm Of Flowers ($3.20) who was quick to respond, the mare flying late down the outside to take up the lead 300m out from the line.

She was too good the closing stages absolutely trotting home by four and three-quarter lengths to defeat the on-pace Grand Promenade ($15) who did well to hold on after travelling second throughout.

Making up all the late ground coming from last to third to round out The Andrew Ramsden trifecta was Danny O’Brien’s former VRC Oaks champion, the heavily-backed favourite Miami Bound ($3.10F) who came off back-to-back Group 1 thirds in the Tancred Stakes and Sydney Cup.

It was the second Andrew Ramsden Stakes win in three years for the Freedman stable following their 2019 victory with Steel Prince.

Real Of Flowers has firmed into $19 second favouritism in the all-in 2021 Melbourne Cup odds at Ladbrokes.com.au – available in full here – that are led by last year’s Irish-trained runner-up Tiger Moth ($17).