It is shaping-up as the race of the year as Verry Elleegant and Addeybb continue their rivalry in a star-studded edition of the Queen Elizabeth Stakes 2021 this Saturday at Royal Randwick. 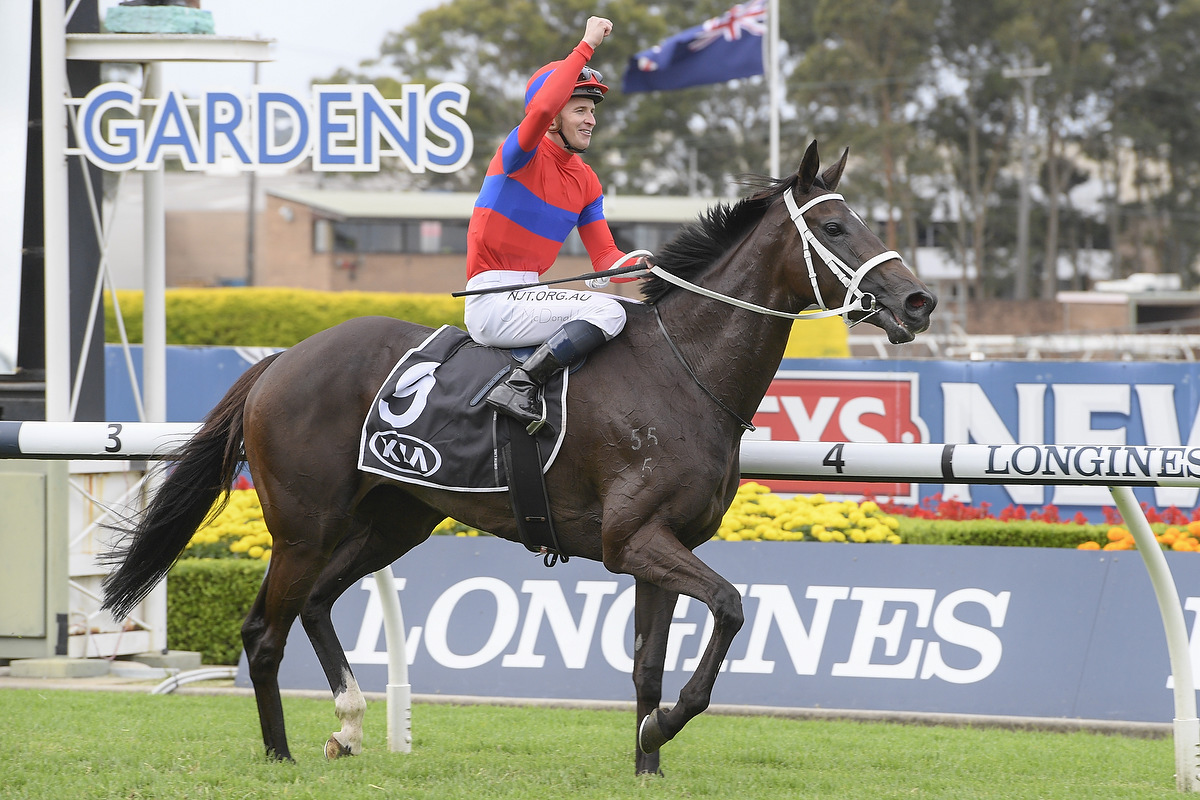 The weight-for-age classic may have attracted just eight final acceptors, but it could not be a more impressive collection of autumn stars.

Jumping from barrier four with the flying James McDonald in the saddle once more, the brilliant Zed five-year-old (winner of over $7.8 million in prize money) chases her ninth Group 1 victory and her third on the trot.

Two back she was brave taking out the Chipping Norton second-up over a mile before her gutsy victory when going stride for stride the closing stages with Addeybb in the Group 1 Ranvet Stakes (2000m) at Rosehill on March 27.

She was runner-up in the William Haggas-trained English raider twice last autumn in the Ranvet and the Chipping Norton with a Tancred Stakes win over the 2400m in between.

This season Verry Elleegant is going even better and will now look to atone for that nearly three length loss in last year’s Queen Elizabeth Stakes result.

The danger again is obviously the reigning Queen Elizabeth Stakes winner Addeybb at $2.70 to go back-to-back in the feature following the Winx three-peat from 2017-19.

The son of Pivotal is a genuine 2000m specialist and was so good winning this by the big margin last season on a Heavy (8) track.

At home last October Addeybb was also excellent in the Group 1 Champion Stakes at the distance winning by over two lengths at Ascot and was brave fresh when second in the Ranvet.

He presents fitter for the run looking to get back on top and take his record over Verry Elleegant to 3-1 with Tom Marquand aboard again for the blockbuster.

Outside of the two champions who are tipped to run the quinella again, the next best in Queen Elizabeth Stakes betting to score the upset at $6.50 each are Sir Dragonet and Mugatoo drawn barriers two and one respectively.

He failed to run better than fourth in his four subsequent runs until returning to his best on April 3 in the Group 1 Tancred Stakes (2400m).

The same race Verry Elleegant won in between her two seconds to Addeybb last Sydney Autumn Racing Carnival, the Tancred in 2021 had Sir Dragonet saluting by a runway 2.3 lengths and he is now out to frank that form this weekend back down in distance.

Kris Lees’ in-form six-year-old Muagatoo was fourth in the Cox Plate last spring on the back of his close Group 1 The Metropolitan (2400m) second in Sydney.

He won the $5 million The All-Star Mile (1600m) at The Valley last month in a huge performance and is on the quick back-up now having run fourth just last weekend to Cascadian in the Group 1 Doncaster Mile (1600m).