Just when it looked like Russian Camelot was the forgotten horse in Saturday’s $5 million The All-Star Mile at The Valley, money is coming for the resuming Cox Plate placegetter to salute first-up in the third edition of the weight-for-age feature. 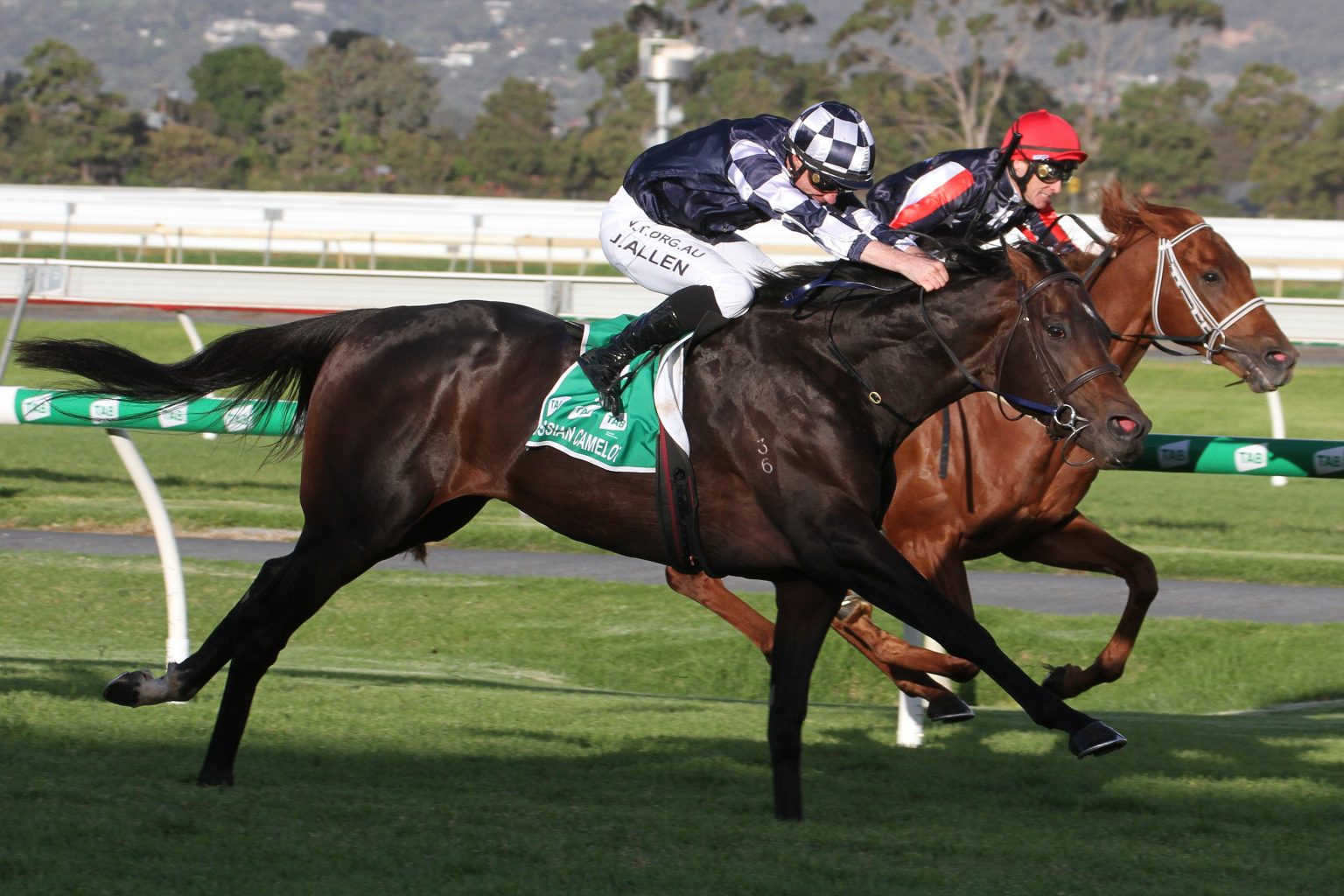 The 2021 The All-Star Mile field features a star-studded line-up of 15 runners and it is a tight top three in betting fighting for favouritism through Ladbrokes.com.au.

After opening around $8 in the markets, the Danny O’Brien-trained Camelot four-year-old Russian Camelot has been well-supported backed right into $5 to salute fresh at Moonee Valley.

He races at the track for just the second time having debuted at the notoriously tight circuit in last October’s Ladbrokes Cox Plate (2040m) running an eye-catching third to Sir Dragonet.

After a tough Melbourne Cup performance following that over two-miles when under fourth lengths back for eighth in the world’s richest handicap, Russian Camelot went out for a well-deserved break.

Saturday marks his first run of the autumn and he looked strong in a recent trial when second to gun three-year-old Cherry Tortoni in a 1100m hit-out at Werribee last month.

In the All-Star Mile field, he jumps from barrier two with Damien Oliver aboard.

Last year’s SA Derby champion is out to atone for his last first-up run when second to Fierce Impact in the Group 1 Makybe Diva Stakes (1600m) narrowly beaten after a pre-jump incident that saw him quickly vetted and subsequently passed fit to run at the barriers.

Having lost favouritism in The All-Star Mile betting markets at Ladbrokes.com.au and down to second elect is classy WA-trained mare Arcadia Queen for last year’s winning trainers Grant & Alana Williams.

The three-time Group 1 winning daughter of Pierro is under an injury cloud since Thursday after showing up to be a one out of five (1/5) when needing to be re-shod after shifting a plate.

That news worsened on Friday morning with Racing Victoria vets declaring her a two out of five (2/5) lame in her right off fore, and she will need to pass a third and final check before Saturday morning’s official scratching time of 7:30am (AEDT).

“Arcadia Queen was reinspected by RV vets this morning to determine her suitability to contest the @allstarmile. The mare has not been passed after presenting with 2/5 lameness in the off fore and will undergo a third and final inspection before final scratching time tomorrow,” Racing Victoria announced on Twitter.

No surprises to see Arcadia Queen on the drift out from $3.50 to $4.40 in updated The All-Star Mile odds, which are now led by fellow mare Probabeel.

The Jamie Richards-trained New Zealander is the new favourite at $4.20 drawn in barrier 10 with Damian Lane continuing his association aboard the flying Savabeel four-year-old.

Probabeel comes into the race having won four of her past five assignments including both starts this prep, the latest of which saw her beat home Arcadia Queen in a Futurity Stakes thriller at Caulfield.

She’s a hard mare to knock when in form and she is certainly that ahead of her first start over the 1600m distance since winning Sydney’s Group 1 Epsom Handicap last October.

Click here for the updated The All-Star Mile 2021 betting markets courtesy of Ladbrokes.com.au.