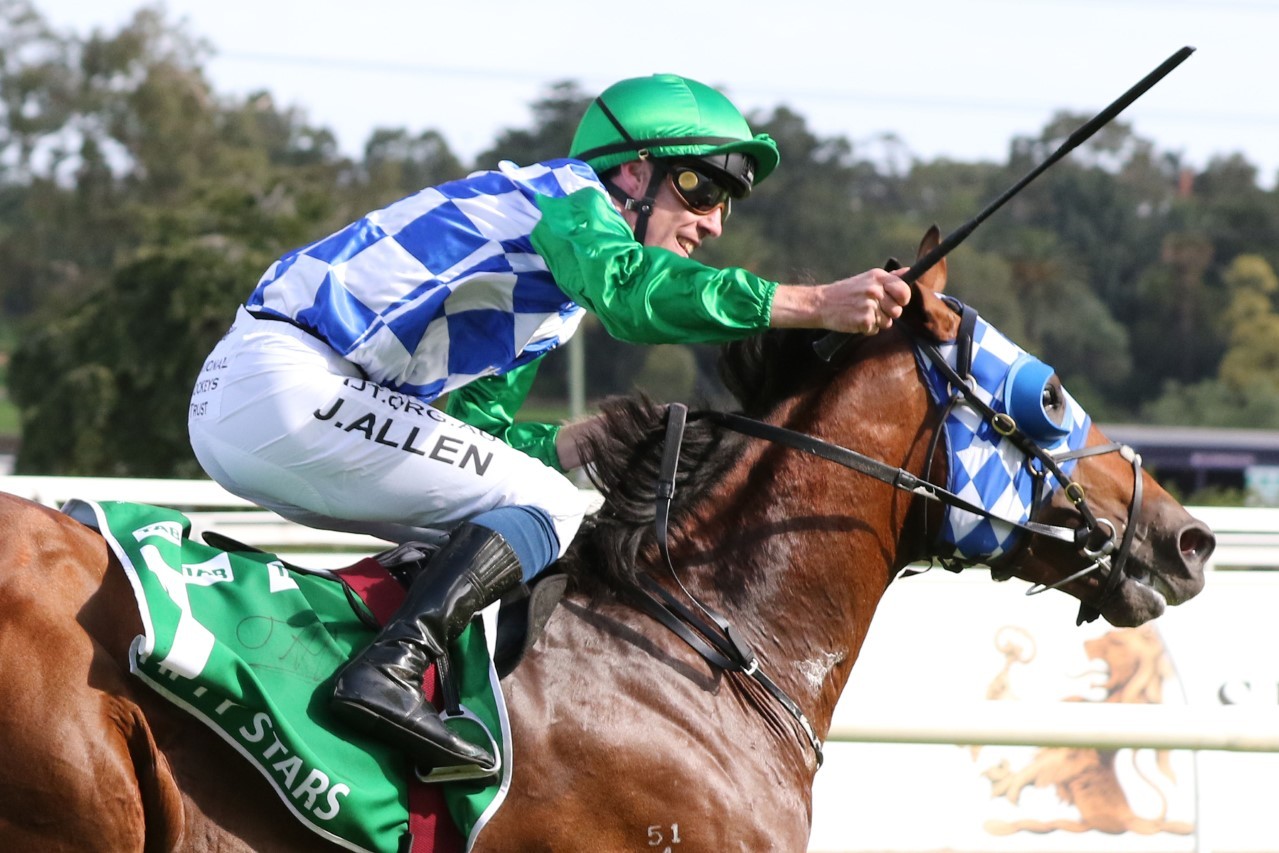 The now six-year-old Sea The Stars entire chases his first win since his victory in last year’s event when he attempts to become the second horse on the trot to go back-to-back in the Group 1 $1.5 million Australian Cup (2000m) at HQ.

In 2018 and 2019 Harlem twice saluted in the Australian Cup before Fifty Stars took out the event off a Group 2 Blamey Stakes victory last Melbourne Autumn Racing Carnival.

He has been consistent without winning over the subsequent 12 months including his narrow second in the Blamey Stakes this February and is now the $4.40 favourite in Australian Cup betting at Ladbrokes.com.au.

The previous back-to-back champ, fellow Tom Dabernig & Ben Hayes-trained galloper Harlem ran fourth to his stablemate in last year’s Australian Cup results and incredibly returns for yet another shot in 2021.

The veteran nine-year-old hasn’t won a race since his 2019 Australian Cup success and is at $31 for the unlikely upset this weekend off an unplaced Group 2 Peter Young Stakes run on Blue Diamond Stakes Day.

Along with the reigning champ, the only other single-figure runner in the Australian Cup odds at $6.50 is Danny O’Brien’s Peter Young Stakes winning mare Paradee.

The four-year-old daughter of Epaulette is out to be the first Peter Young Stakes – Australian Cup double winner since Fiorente (2014) and comes off a trio of lead-up victories.

She was very impressive with her nearly three length win in the $250,000 Magic Millions Open Quality (1800m) at the Gold Coast in January before her Peter Young success when ridden by John Allen.

Craig Williams comes aboard for the Australian Cup ride from the inside alley.

The other best out of the Peter Young Stakes backing-up in the Australian Cup field are the Chris Waller-trained runner-up Shared Ambition ($10) and third placegetter Homesman ($16) for Sam & Anthony Freedman.

Homesman meanwhile is out to return to winning form having won Moonee Valley’s Group 2 Crystal Mile in the spring and was under a length beaten when third in the Peter Young Stakes.

He is joined in the line-up by two stablemates with the Freedman team also represented by four-year-old Warning ($31) who hasn’t won a race since the 2019 VRC Derby and last year’s Geelong Cup winner Steel Prince ($11) coming off a fourth in the Peter Young and set to appreciate the extra metres of the Australian Cup.

The other standouts in the mix include Rebel Raider four-year-old Nonconformist ($11) who ran a length back fifth second-up in the Peter Young Stakes and the flying Patrick Payne-trained son of Shocking Defibrillate ($13) looking for a fifth win on the trot.