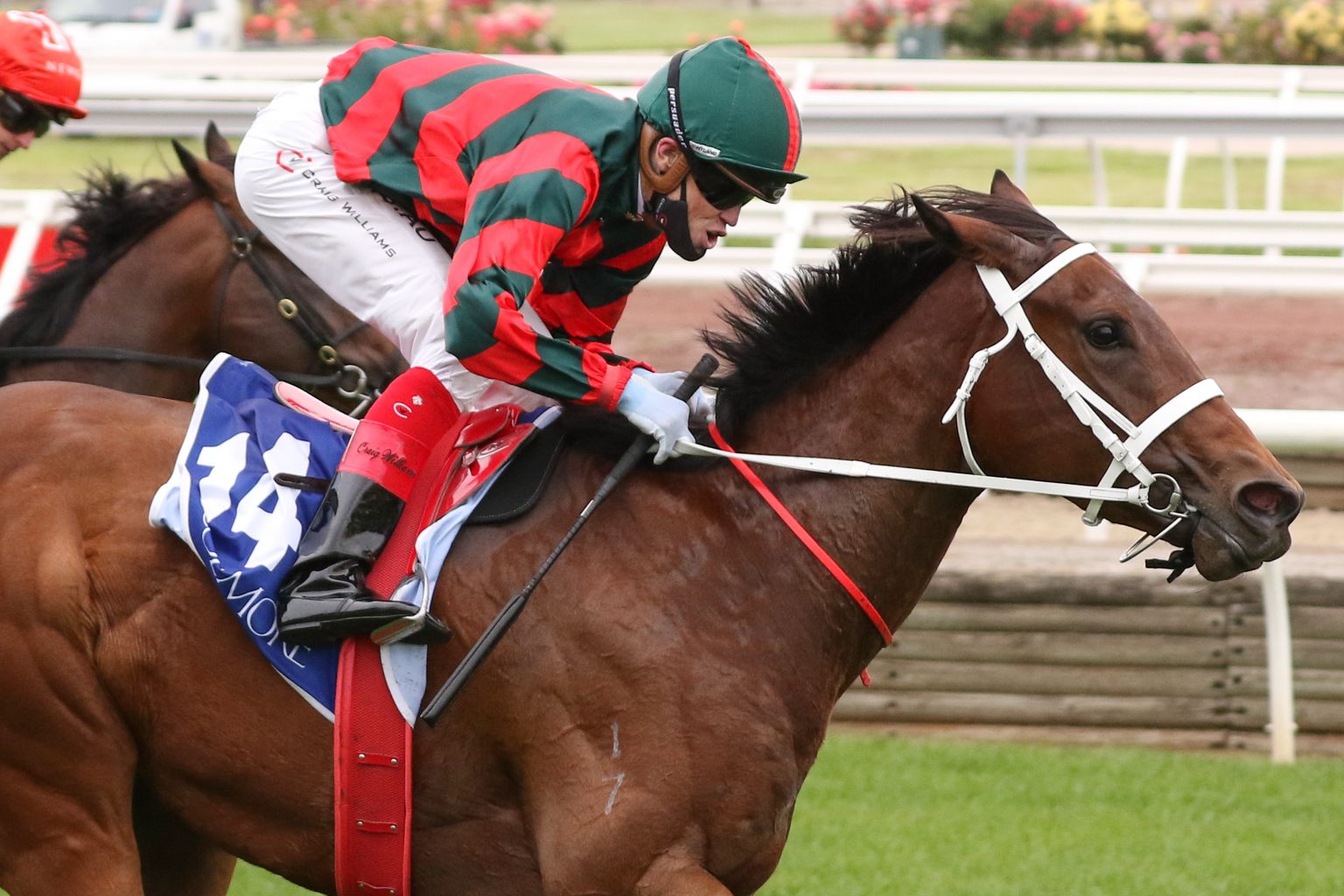 Dominating the updated Newmarket Handicap odds online at $2.15 and firming through Ladbrokes.com.au is the Waller-trained daughter of Exceed And Excel September Run.

Drawn well in gate eight with Craig Williams retaining the ride, the gun three-year-old is a specialist at the famous straight track at HQ having won three from four at Flemington.

Her only loss at the course to date came first-up when she ran a brave second doing her best work late behind her brilliant stablemate, Australian Horse of the Year Nature Strip, in the Group 1 Black Caviar Lightning (1000m).

Fitter for the run and back up to the six furlongs, September Run looks well-rated in a big field where she won the spring’s Group 1 Coolmore Stud Stakes (1200m) beating the boys by nearly two lengths last prep.

Coolmore Stud Stakes runner-up, fellow filly Swats That, also returned to racing for the autumn in the Black Caviar Lightning on February 13 when the Leon & Troy Corstens-trained daughter of Shamus Award ran an eye-catching third.

While yet to win at Flemington, Swats That has run in the money in all her three starts and will also enjoy getting back up to six furlongs boasting a good record over 1200m (4:2-1-0).

She is down in weight carrying just 52kg on the weekend, but will need a touch of luck from the outside alley depending on how the track is playing.

Swats That currently occupies the second line of Newmarket Handicap betting at $7.50 to turn the tables on September Run in an event that could again become a battle of the fillies.

Despite the size of the Newmarket Handicap field this season there are no other runners under $10 for the win.

The “dangers” looking for an upset over the Black Caviar Lightning placegetters are touted as the in-form Sirius Suspect ($13) chasing a third win on the trot, WA visitor Celebrity Queen ($14) and stablemate to the favourite Imaging ($15) who has been well-backed early in from $20.

Hoop of the hour Ms Jamie Kah partners the Saab Hasan-trained Wanted six-year-old Sirius Suspect, a three-time Flemington winner up in grade off a Group 3 Standish Handicap (1200m) win at the track on New Year’s Day.

Celebrity Queen also comes off a string of strong runs, the Grant & Alana Williams-trained Redoute’s Choice mare to be ridden by the ‘Wizard of the West’ William Pike for her Flemington debut.

The classy four-year-old – runner-up in the spring’s Group 1 Winterbottom Stakes (1200m) back home in Perth – travelled to Melbourne last time out and was outstanding scoring an upset in Caulfield’s Group 1 Oakleigh Plate (1100m) with her dead-heat for first with Portland Sky.

She is up in distance and weight heading to Flemington rising from her Oakleigh Plate winning weight of 53.5kg to 56kg.

Imaging for Waller is also racing at Flemington for the first time on the back of a second in the Group 1 CF Orr Stakes (1400m) and should enjoy coming back from 59kg at WFA to 56.5kg on Saturday chasing his first victory since last March.