A Caulfield Cup ballot exemption is on offer to the winner of this weekend’s Mornington Cup 2020 and the race has drawn a typically open field of stayers. 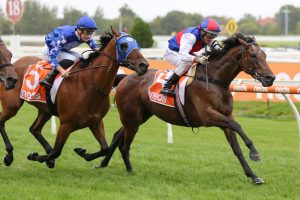 Just Benjamin is favourite to take out the 2020 Mornington Cup on Saturday. Photo: Ultimate Racing Photos.

The Victorian racing action continues on from Friday evening’s William Reid Stakes Night at The Valley with Mornington hosting its Cup Day feature program on Saturday.

The meeting is headlined by the Listed $350,000 Neds Mornington Cup (2400m) that offers the winner a ballot free ride into the spring’s Caulfield Cup field in October.

Drawn barrier four with Ben Melham to ride, the imported four-year-old Epaulette gelding has winning form up to 2509m in Europe and has his fourth run down under this weekend.

His three other Australian starts have all been at Caulfield and include an 1800m win in a BenchMark 84 two back, as well as the last start fourth when narrowly beaten over 2000m on February 22.

The latest Mornington Cup odds have the galloper at $3.90 to return to winning form getting up over the mile and a half and getting in on the 54kg minimum.

The Teofilo four-year-old carried 58kg to a nearly two length win at The Goodwood over 2253m last August before winning first-up in Australia that December at Flemington over a mile.

Fresh on February 1 he was a quarter-length back for third behind Just Benjamin when carrying 59kg at Caulfield before turning the tables to take out the Keno Classic Handicap (2000m) that Just Benjamin ran fourth in ahead of their next showdown at Mornington.

Also out of that same lead-up and running in the Mornington Cup field is the second placed Inverloch for Trent Busuttin & Natalie Young.

A six-year-old son of Fastnet Rock, Inverloch came out of that to win the Listed Mornington Cup Prelude (2000m) last Saturday and so is on the quick back-up here.

Inverloch is at $6.50 to do the double and reunites with regular rider Linda Meech after having Michael Dee aboard for the Prelude victory.

Matt Cumani’s rails-drawn Future Score at $8.50 rounds out the single-figure hopes in the Mornington Cup.

For value punters may be looking a little further down the markets at runners including the 60.5kg topweight Harlem ($11) for Lindsay Park or the Chris Waller-trained Vaucluse Bay ($11).

Veteran Champs Elysees eight-year-old Harlem chases his first win since successfully defending his title in the 2019 Group 1 Australian Cup (2000m) a year ago.

He attempted a hat-trick of wins in the race last start on March 7, but could only manage to run fourth to stablemate Fifty Stars.

Harlem carries plenty of weight on the weekend, but remains a chance in the Mornington Cup where he has his first run over further than 2040m since March of 2018.

“He’s got mile-and-half form overseas but his 2400-metre form in Australia has probably not been his best distance,” co-trainer Tom Dabernig told the media this week.

“But there have also been other factors.

“His Sydney form for whatever reason is average and his wet track form is average.

“We’re thinking drawn that gate (2) he likes to sit in a box-seat position and being on dry ground with the grounding for a mile-and-a-half, if we’re going to do it, it might be the day.

“But I go in with a bit of a reserved view because a couple of times he has been a bit disappointing.” 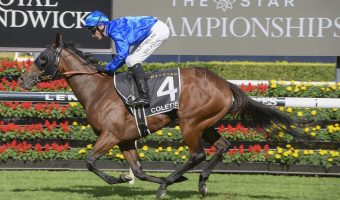 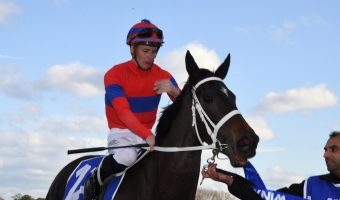 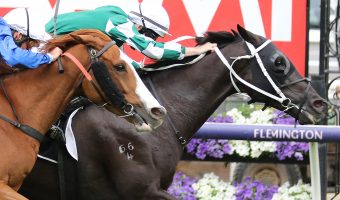 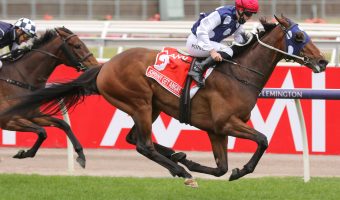