The inaugural Cox Plate was won by the imported stallion Violoncello, ridden by J King, in 1922. The race is named in honour of the Moonee Valley Racing Club’s founder, William Samuel Cox. Considered the weight-for-age championship of Australasia, the Cox Plate is known as the ‘race where champions’ are made and since its first running many Cox Plate records have been set.

The final field of runners is always made up of the finest horses and many true turf champions have claimed multiple Cox Plate victories including Phar Lap, Flight, Tobin Bronze, Sunline, Northerly, Fields Of Omagh, So You Think and most recently Winx who made Cox Plate history with three victories, the only other along with Kingston Town (1980-82) to do so. Winx was again in the Cox Plate history books for her 2018 success becoming the only four-time Cox Plate champion. 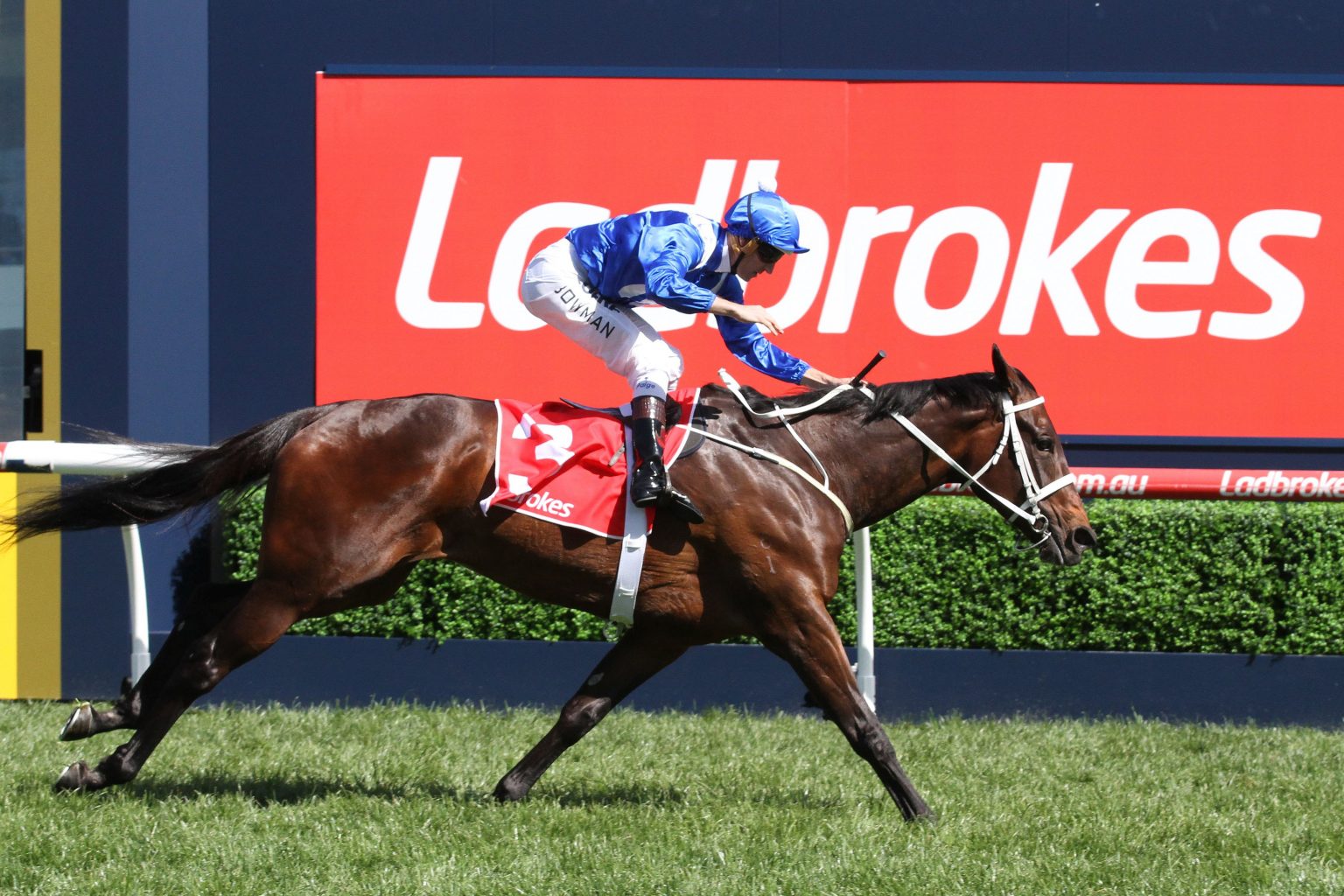 The Cox Plate began as a principal race run over ten furlongs and was converted to 2000m in 1972. A few years later in 1974 the race distance was changed to its current length of 2040m. In 1979 when the event first reached its Group 1 status it was run over 2000m for one year, before the distance was changed again in 1980 to 2050m. This was also the year when the legendary Kingston Town won his first of an eventual three successive Cox Plates, the only horse to amass three victories in the race until Winx. In 1988 the length went back to 2040m and has remained the same up until today.

As one of Australia’s oldest premier racing events, Cox Plate history is long and rich.

2015: Winx won her first Cox Plate in 2015 as the first favourite in Cox Plate betting to get the job done since So You Think for his second win in 2010

2016: Cox Plate history was made in 2016 when Winx defended her title to become the 13th multiple Cox Plate winner by a new record winning margin of eight lengths.

2017: In the 2017 Ladbrokes Cox Plate Winx made history again joining Kingston Town as the only three-time Cox Plate winners and also beat her own race record winning time.