Last year’s winning combination of Jye McNeil and Twilight Payment will reunite with the hoop confirming he will again partner the Irish raider for a title defence in the Group 1 $8 million Lexus Melbourne Cup (3200m) next Tuesday. 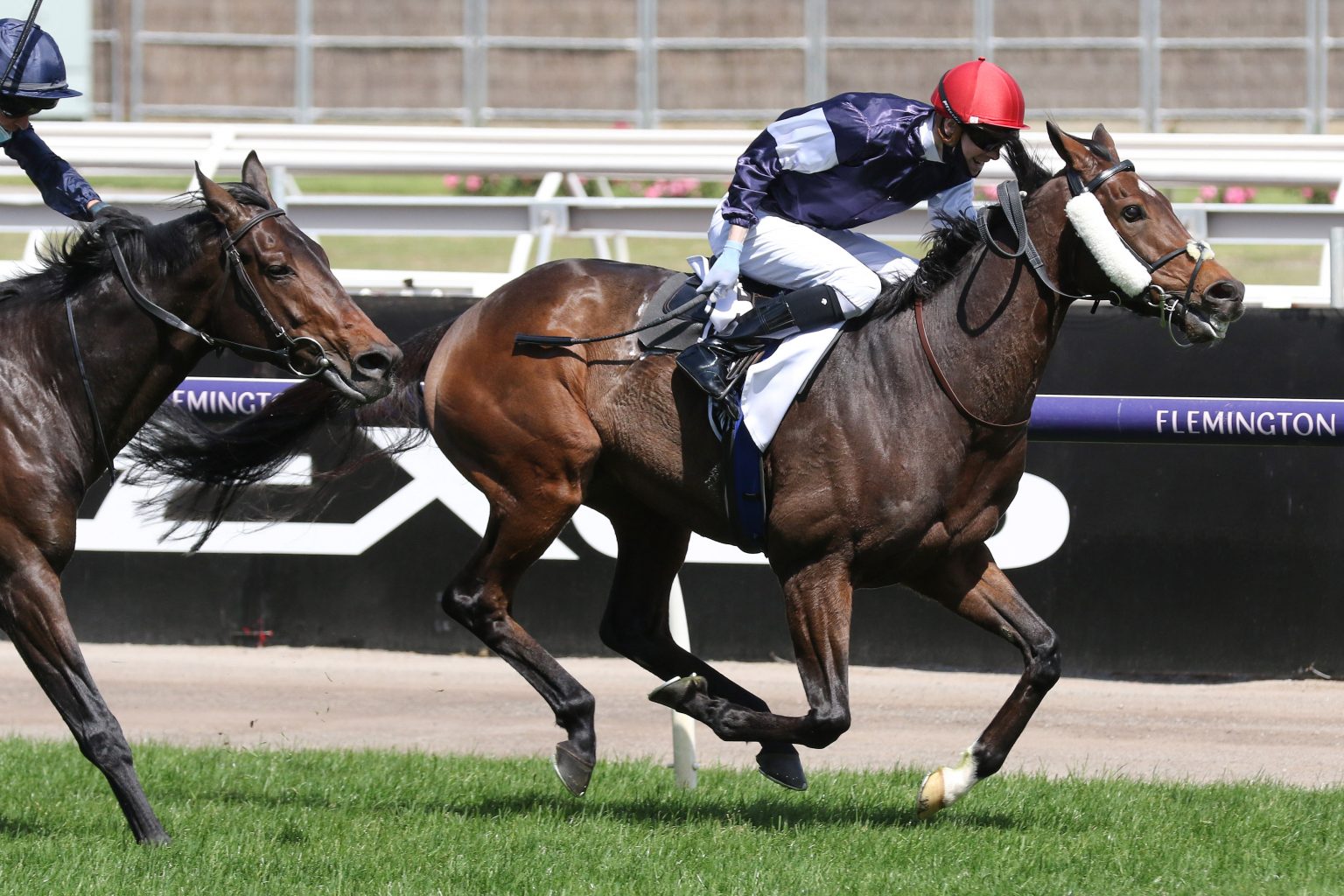 The Teofilo gelding races as a nine-year-old in Australia and will carry the 58kg top weight in the Melbourne Cup field at HQ on November 2nd.

It will be the veteran galloper’s third run in the two-mile classic after his 11th to Vow And Declare in 2019 with Hugh Bowman in the saddle and his victory over fellow internationals Tiger Moth (2nd) and Prince Of Arran (3rd) in last year’s Melbourne Cup results when ridden by McNeil.

He returns down under in top form again and was last seen carting a hefty 62kg to a brave second in the Group 1 Irish St Leger (2816m) at The Curragh in early September, the same race he came via the past two years.

All-in Melbourne Cup odds at Ladbrokes.com.au have Twilight Payment at $13 to be the next and the stable’s travelling foreman Mark Power said the horse’s preparation had been going well.

“Things have gone smoothly since he’s arrived, he’s travelled over brilliant from the start and we got him into that routine straight away, so it’s all been straightforward,” Power told Racing.com.

“He’s in every bit and the same form he was in last year and his form on the track would tell you that as well.

“He feels the same horse to Sean riding him out every day, so he’s every bit as good we think.

“We will keep going with our canters there now at the minute, all the main work is done and just a bit of maintenance from here on in.

“The first year he probably didn’t take to it as well, the whole traveling down thing and each year he’s got better at everything and he’s become an old pro at it.”

He is one of just two remaining international Melbourne Cup horses this year along with the Andrew Balding-trained Spanish Mission ($6).

Melbourne Cup betting is dominated by Peter Moody’s star Caulfield Cup champion Incentivise who is already into $2.40 making him the shortest priced favourite in the race since Phar Lap in 1930.

Racing Victoria meanwhile are scrambling for numbers with the likelihood of under 24 acceptors for the Melbourne Cup high.

If so, it would be the first time since 1997 when Might And Power won that less than 24 horses paid final acceptances for the world’s richest handicap.