2021 The Everest Jockeys Locked In: Barrier Draw To Follow

All 12 jockeys locked in for a ride in Saturday’s $15 million The Everest 2021 field are now confirmed ahead of the barrier draw taking place around midday on Tuesday. 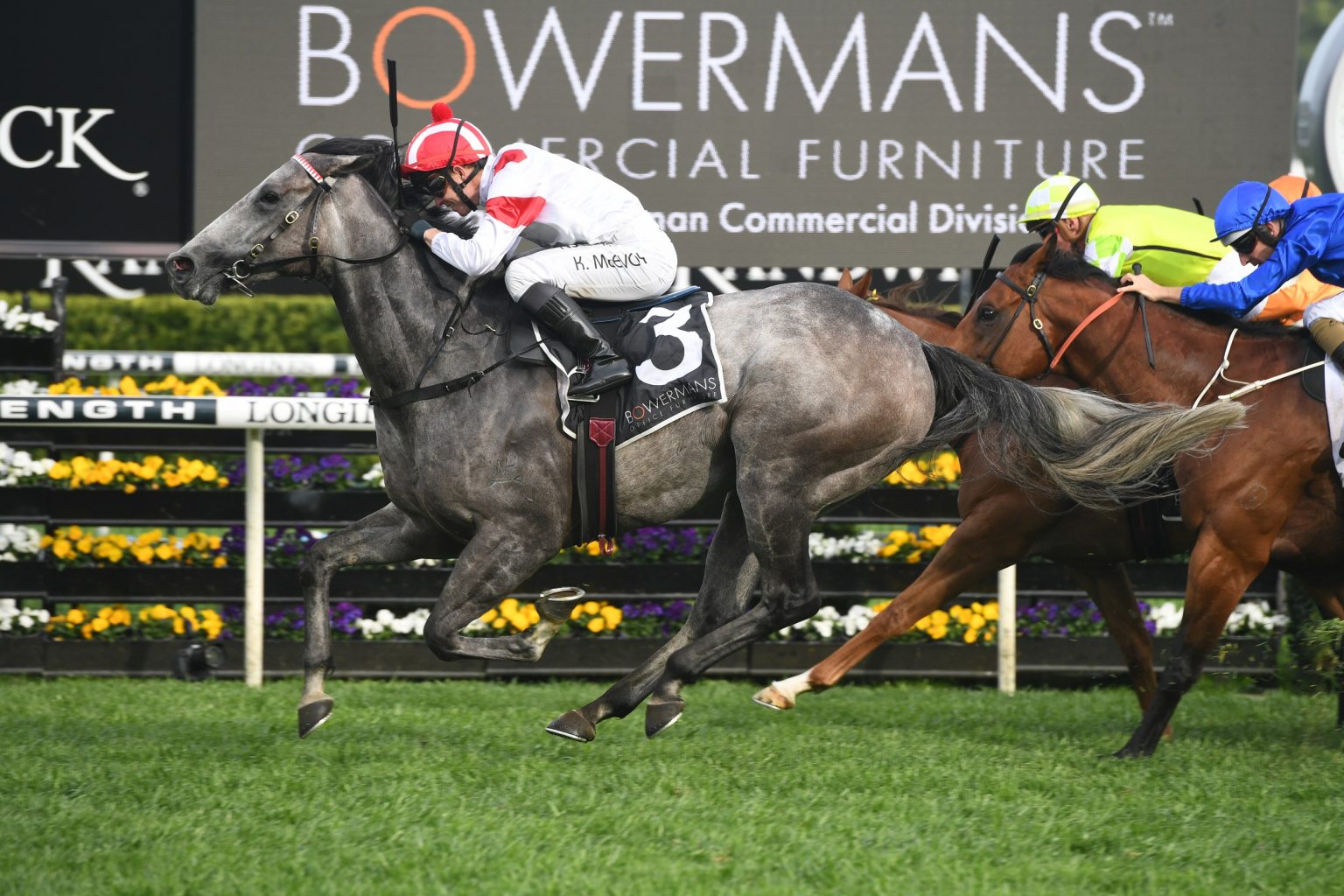 The world’s richest turf race enters its fifth year on the weekend and a typically class field of sprinters led by the defending champion Classique Legend are locked in.

In the four editions of The Everest, McEvoy boasts an outstanding record of three wins have also ridden the inaugural and two-time winner Redzel (2017, 2018) to victory.

Classique Legend sits top of The Everest betting at $4 through Ladbrokes.com.au.

The only other jockey to have ridden a previous The Everest winner is Glen Boss who guided the Chris Waller-trained three-year-old Yes Yes Yes to victory in 2019.

Boss returns on another Waller youngster riding first-up Heritage Stakes winner Home Affairs on 53kg for Coolmore, the I Am Invincible colt at $13 to further frank the form around Paulele.

Waller is also represented by his own slot holder Nature Strip contesting the race for a third time.

Former Australian Racehorse of the Year and recently crowned Champion Sprinter for the 2020/21 season, the now seven-year-old son of Nicconi is the $4.50 second favourite in betting after two nice lead-up runs.

James McDonald is booked to continue associations having ridden Nature Strip for his first-up Group 3 Concorde Stakes win and second last time out when narrowly beaten in the Group 2 The Shorts.

The Shorts winner Eduardo (Nash Rawiller) gets his chance to atone for a disappointing 11th in last year’s The Everest results, Joe Pride’s veteran eight-year-old having secured two subsequent Group 1 victories including the Group 1 Doomben 10,000 (1200m) in Brisbane over the winter.

The other best in The Everest betting is the Hawkes Racing-trained Masked Crusader to be ridden by Tommy Berry who was in the saddle for the horse’s lead-up Group 2 Premiere Stakes victory at The Everest track/distance.

The other best out of last year’s The Everest results, fourth-placed Trekking also returns with the same jockey (Josh Parr) having been named to represent Godolphin again.

The Everest 2021 barrier draw is set to take place shortly at 11:30am (AEDT) and will be updated below once confirmed with betting at Ladbrokes.com.au to be updated soon after.