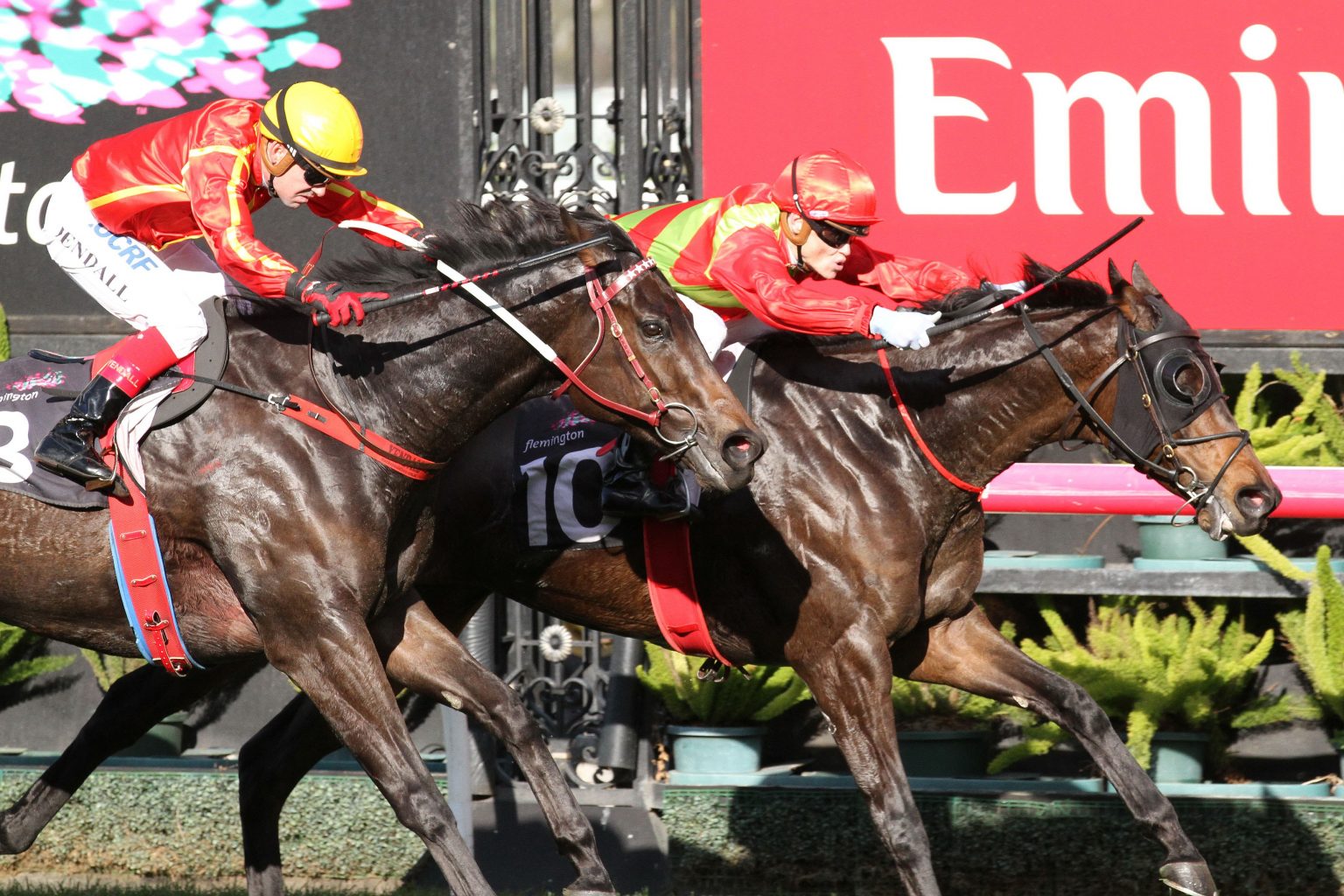 Also known as the Clifford Park Racecourse, Toowoomba Racecourse is a popular local track in Queensland. The first race conducted on this track was in held 1862. At the time it was called the Drayton and Toowoomba Racecourse and was home to the Darling Downs Jockey Club. The Toowoomba Turf Club – the current operators of the track – was formed in 1882.

The course has a circumference of 1750 metres with a home straight length of 360 metres. It offers three chutes and is run clockwise. Originally it was a grass course, but it was resurfaced in 2009 to become one of only two artificial turf courses in Queensland. In 1994, the Toowoomba Racecourse hosted its first ever night race meeting in Australia. It is now the only course that offers regular twilight racing for thoroughbreds. Consequently, it was also the first course to run races under electric lights.

In addition to the full racing calendar, Toowoomba Racecourse also offers exceptional facilities. This includes such racing facilities as a totalisator, bookmakers, and a carpeted betting ring. There are also members’ facilities, public bars and top class restaurants.

Toowoomba Racecourse hosts 42 Saturday racedays over the months of September to June. As mentioned it is famous for its twilight racing experience.

One of the biggest races of the year for this course is the Toowoomba Cup. It is a day full of activities for the entire family. With fashion contests to live entertainment, the race draws a large crowd of enthusiasts looking for a fantastic day at the races.

Car
Toowoomba Racecourse is located outside of Brisbane. Race goers can drive to the course in approximately two hours via the Ipswich Motorway and the Warrego Highway.