Can Verry Elleegant Win the 2021 Melbourne Cup for Waller?

She’s back for a second shot at the ‘Loving Trophy’ as the best of four Chris Waller-trained Melbourne Cup 2021 horses and as the reigning Racehorse of the Year, there’s little doubt Verry Elleegant deserves her spot in the field. 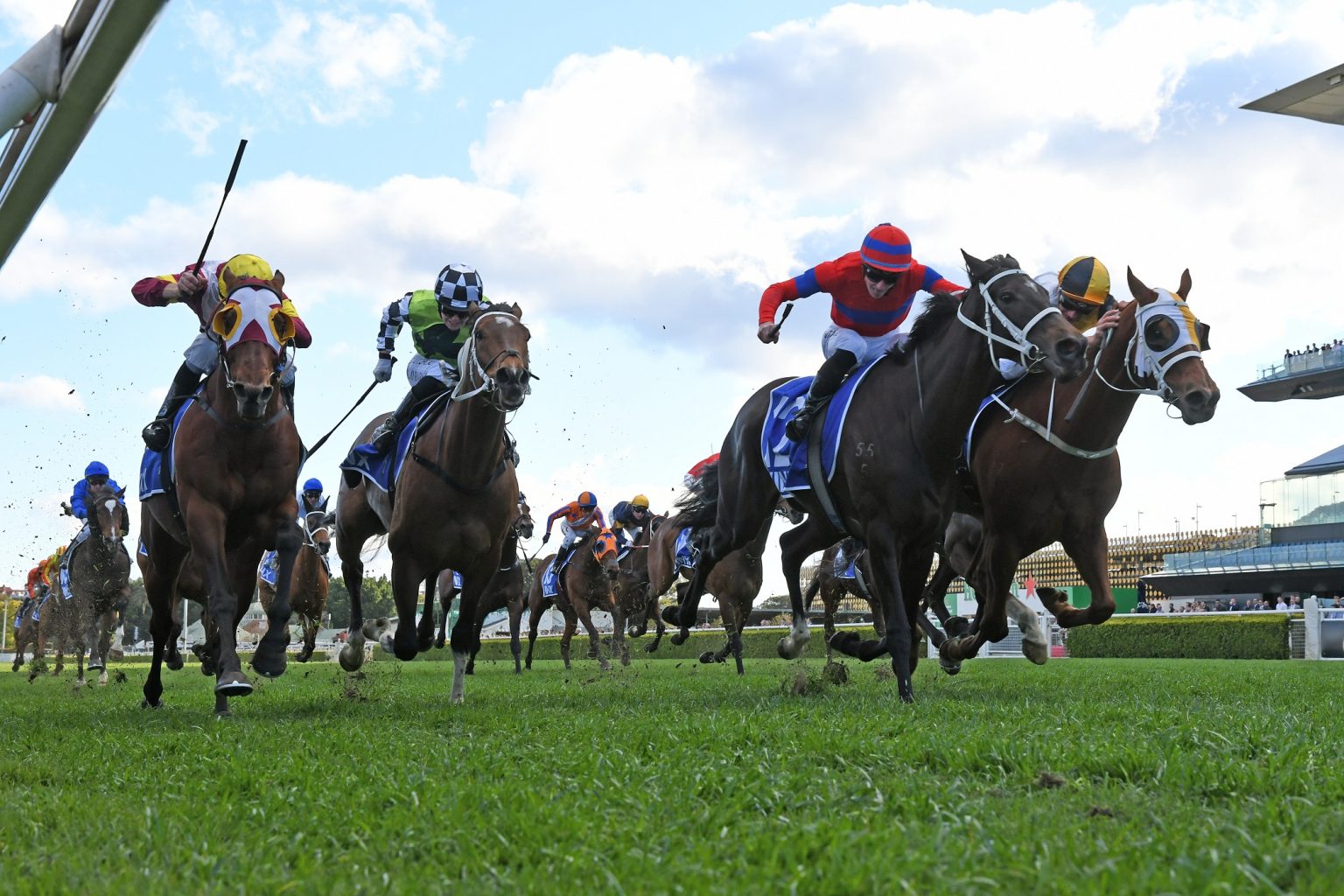 Verry Elleegant has a huge task ahead as a mare with 57kg over the two miles in the 2021 Melbourne Cup field. Photo: Steve Hart.

The mighty mare is a nine-time Group 1 champion and her record at the highest level is outstanding.

A Caulfield Cup victory last year is one of the standouts on her glittering CV but can she add a Melbourne Cup to the resume?

A brave seventh to Twilight Payment in last year’s race, the now six-year-old daughter of Zed has some work to do from a wide alley this Tuesday.

Still, class and the will to win will take a horse a long way and Verry Elleegant has those in spades.

So, can she give Waller a maiden win in the Group 1 $8 million Lexus Melbourne Cup (3200m) and go down as one of history’s most incredible racehorses?