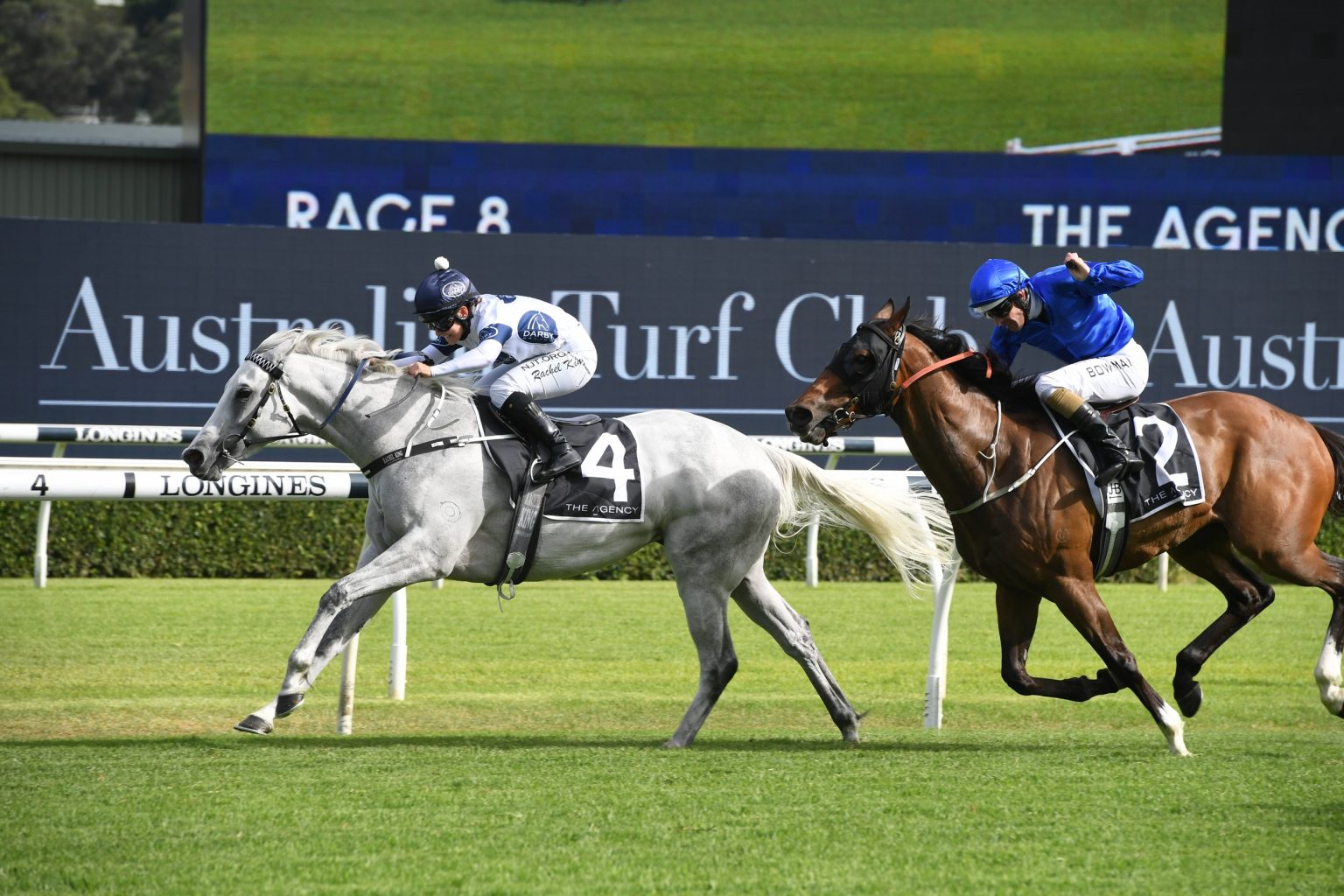 The Hawkesbury Race Club is a prominent country race club located just 65km west of the Sydney CBD between Richmond and Windsor. The track was built from 200 acres of bushland in 1865 and the first race meet was held in 1871. In 135 years, the race club has managed to create a fantastic race track which attracts renowned trainers such as Gai Waterhouse and her horses.

Situated directly opposite the Richmond Air Force Base, the race track is 2070 metres in circumference with a slight rise from the home turn to the winning post. The straight is 380 metres long and the track races clockwise with even rounded bends along the entire rail.

With the Blue Mountains and the Grose Valley as Hawkesbury Racecourse’s backdrop, the venue is ideal for conferences, meetings and weddings. There are two race meetings held each month, which mainly occur mid week on a Thursday.

Worth $130,000 in prize money, the Hawkesbury Gold Cup is a 1600 metre Open Handicap race held on the same day as the Group 1 Crown Oaks. With majority of horses attending the Melbourne Spring Carnival, the race attracts local handy horses from around the club or from Sydney.

The other major race is the 1300 metre Yalumba Wines Cup worth $100,000 and the entire day includes a total of 9 races. The other prominent races held at Hawkesbury include the Wine, Food & Jazz race day in October and the Christmas in July race day.

Here are your transport options if you want to know how to get to Hawkesbury Race Club:

The nearest train station is Clarendon Railway Station, on the Western line. The station is directly next to the Hawkesbury Race Club; it’ll take you about 2 minutes to walk there.
Plan your journey with the Cityrail Timetable.

Hawkesbury Racecourse is on Racecourse Road in Clarendon, about 65kms west of Sydney’s CBD.