Chris Waller’s Melbourne Cup heroine Verry Elleegant is out to return to winning form second-up on Saturday as the favourite to successfully defend her title in the 2022 Chipping Norton Stakes. 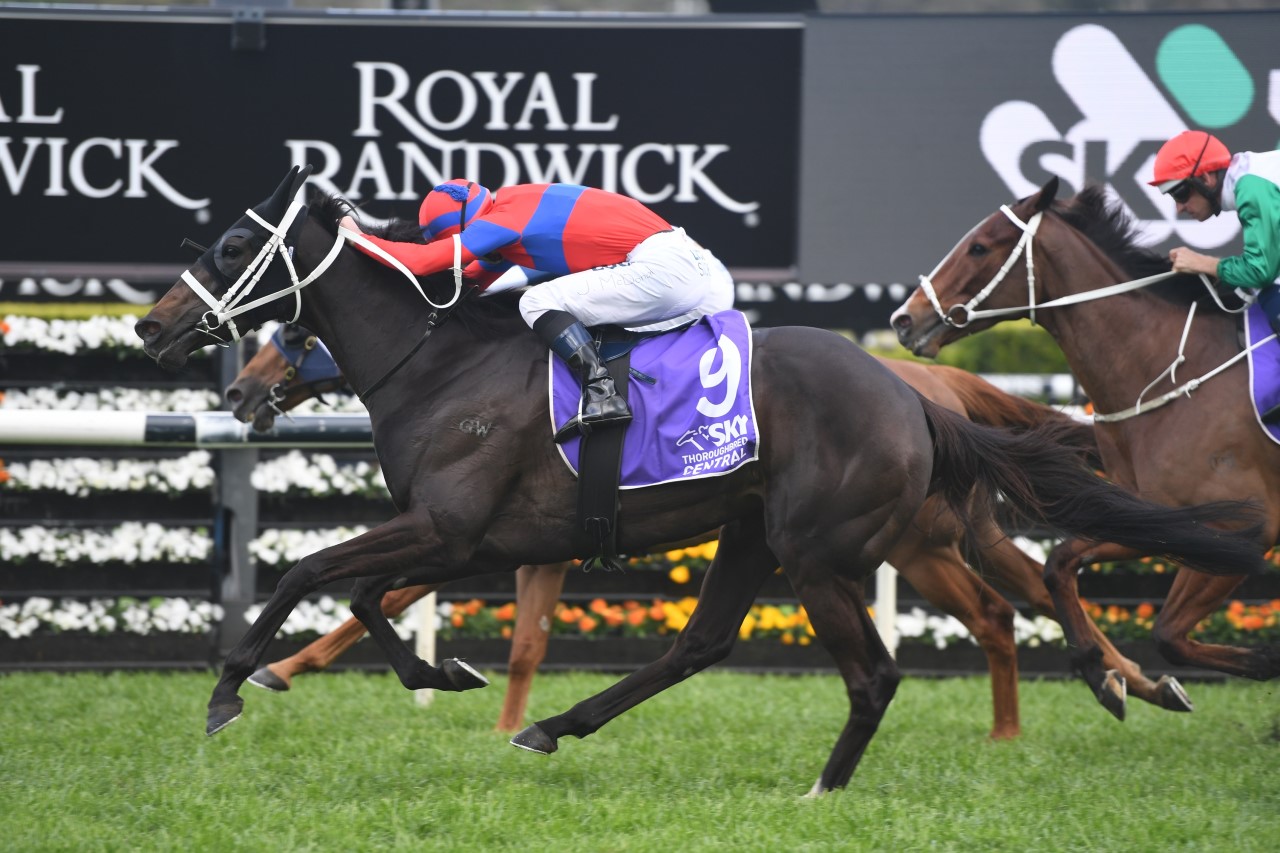 Waller is no stranger to preparing multiple winners of the event having dominated the weight-for-age event at Royal Randwick with his superstar Winx who won four straight editions from 2016-19.

Incredibly, Waller has won the race a record nine times in the past 11 years with Shoot Out (2012-13) his other dual champion.

The champion daughter of Zed resumed in the Group 2 Apollo Stakes (1400m) on February 12, understandably doing her best work late to run just over four lengths back seventh.

Her second-up strike rate (7:4-1-0) is far superior to her form fresh and Waller will be all smiles with the wet weather in Sydney working in VE’s favour.

She’s a proven wet tracker with a nice record on Heavy tracks (3:2-1-0) and jumps from barrier four with James McDonald continuing associations.

Already having bagged herself 10 Group 1 wins, Verry Elleegant is tipped to add to that tally and sits top of the Chipping Norton Stakes odds at Ladbrokes.com.au paying $3 and firming as the rain continues to fall along with the chances of those rivals needing firmer ground.

Following very closely in Chipping Norton Stakes betting ahead of what is shaping up as one of the best runnings of the race in recent years are Kerry Parker’s Apollo Stakes winner Think It Over ($3.90) and the Godolphin-raced market mover Colette ($4).

No doubt a star on the rise, So You Think six-year-old Think It Over won three on the trot in Sydney before the break including the $750,000 Rosehill Gold Cup (2000m) carting a hefty 61kg to victory.

He returned with a bank, running his rivals ragged from the front on a Good (4) at Randwick in the Apollo Stakes and stamping himself as one of the autumn contenders to watch over the coming weeks.

The only thing preventing Think It Over from being declared a sure thing again in the Chipping Norton against a similar field is the track as he is yet to run in the money from three previous goes on Heavy going.

The James Cummings-trained Colette meanwhile is the opposite, the five-year-old daughter of Hallowed Crown definitely tipped to swim not sink on Saturday.

After her impressive spring that included a Group 1 Empire Rose Stakes (1600m) victory at HQ, Colette was brave from the back making up all the ground to flash into second behind Think It Over in the Apollo.

She is undefeated on Heavy tracks with a perfect three-from-three record ahead of her Group 1 run second-up and has firmed accordingly getting plenty of support from the punters.

The only other runner tipped to play any part in the finish is the Annabel Neasham-trained Top Ranked ($10), the Irish-bred European import yet to run on a Heavy track.

The six-year-old Dark Angel grey has some noteworthy form from the UK and franked that on debut down under last November when running third behind Lost And Running at Newcastle in the $1 million The Hunter (1300m).

He hasn’t raced since, but has been working well in recent Sydney hit-outs and is the unknown in the mix.

The Chipping Norton Stakes 2022 is set to run as Randwick Race 7 at 4:05pm (AEDT) with the latest markets from Ladbrokes.com.au available in full here.