Godolphin great Avilius is tipped to return to winning form and break a lengthy drought when the seven-year-old jumps favourite in the updated George Ryder Stakes 2021 field at Rosehill on Saturday. 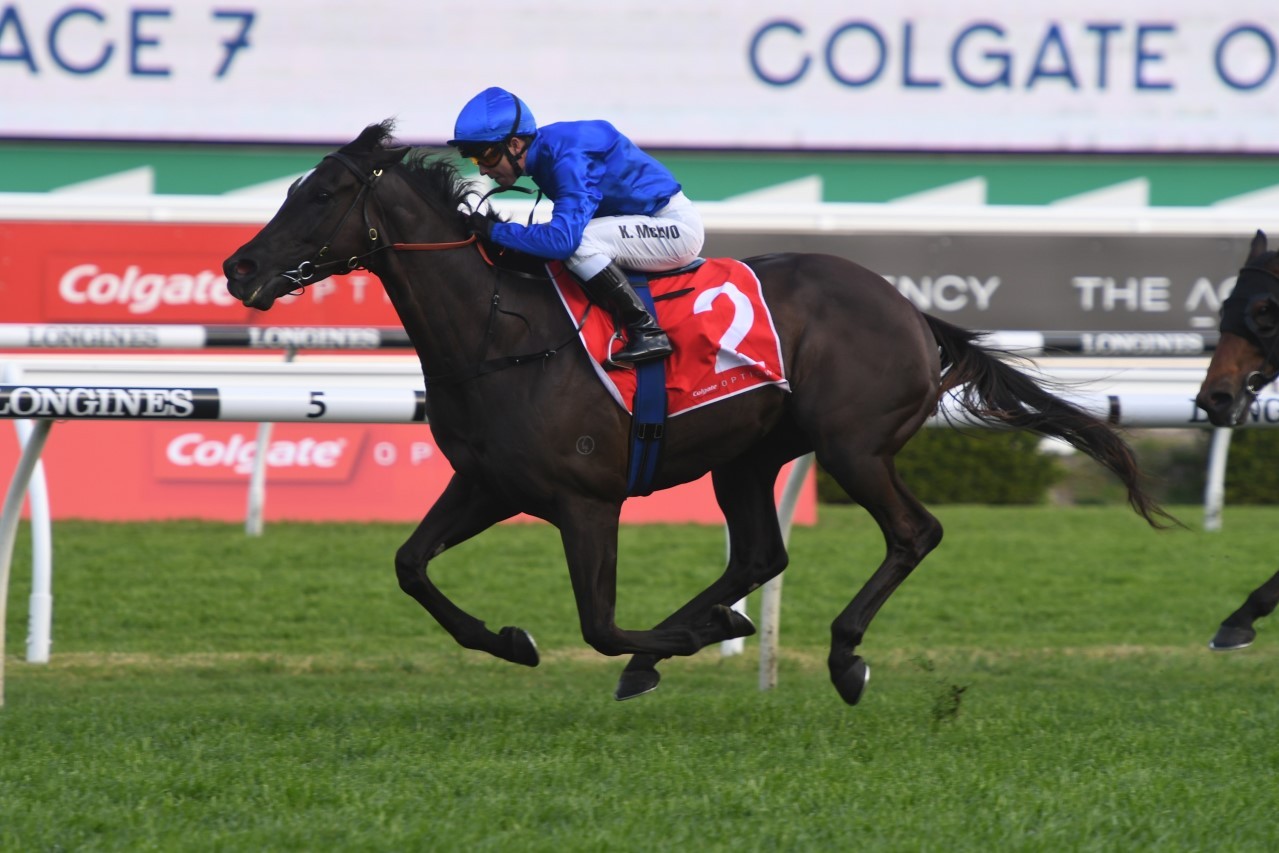 There are five elite level autumn features on the card including the Group 1 $1 million George Ryder Stakes (1500m) with the new-look field attracting 13 final acceptors.

Sitting top of the updated George Ryder Stakes odds at Ladbrokes.com.au after drawing ideally in barrier six is the James Cummings-trained Avilius to be ridden by Nash Rawiller second-up.

The son of Pivotal hasn’t won a race since the Group 1 George Main Stakes back in September of 2019, but the punters are tipping that to change on Saturday.

Avilius is paying $4.20 to win after his eye-catching third only a quarter-length beaten fresh at big odds behind Verry Elleegant in the Group 1 Chipping Norton Stakes (1600m).

He has a strong record at Rosehill (5:3-0-2) and is undefeated on Heavy going so gets conditions to suit in the George Ryder for his first run at the track in a year.

It is an interesting training move to keep drop him back in distance to 1500m this time around avoiding last year’s winning quinella in the Ranvet, and the bookies are taking no chances on the proven weight-for-age galloper.

There are only two other single-figure fancies in the George Ryder Stakes odds online at Ladbrokes.com.au with the Chris Waller-trained Funstar ($5) and her stablemate Kolding ($6.50) drawn opposite ends of the field in barriers one and 13 respectively.

Waller has an absolutely dominant record in the George Ryder Stakes having won seven times since 2009, a statistic boosted by the four-peat of his mighty mare Winx (2016-19).

One-time favourite for this year’s race, four-year-old Adelaide mare Funstar has eased slightly after drawing barrier one in a big field on a rain-affected track.

A genuine Heavy-course performer (4:2-1-0), it has also been a long time between drinks for Funstar.

Her last victory was in the Group 2 Phar Lap Stakes (1500m) this time last year at the same track and distance she returns to on Saturday, which was also run on a Heavy (9).

This time in she comes off back-to-back fourths in the Group 2 Apollo Stakes (1400m) and Group 1 Chipping Norton Stakes (1600m), which look the form races to follow into a number of Saturday’s events.

Jockey Hugh Bowman rode Winx to all four of her George Ryder Stakes victories to take his tally in the race up to six following his earlier wins aboard Court’s In Session (2005) and Danleigh (2010).

The master jockey will look to add to that record this Saturday riding Kolding fourth-up, the Ocean Park five-year-old chasing his first win since beating Avilius home by two lengths in the Group 2 Hill Stakes (2000m) last October.

He has been up since late January when runner-up fresh in the Group 2 Expressway Stakes (1200m), and also comes via runs in the Apollo (2nd) and Chipping Norton (5th) with the latter seeing him under a length beaten in a blanket finish.

Click here for the latest George Ryder Stakes 2021 betting odds thanks to Ladbrokes.com.au.