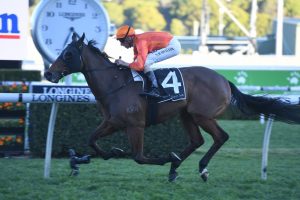 It can also serve as a nice lead-up into the Group 1 George Main Stakes (1600m) with the 2019 Tramway Stakes winner Dreamforce finishing second in that elite level feature next start. Sincero (2011) was the last horse to win the Tramway Stakes – George Main double.

The latest Tramway Stakes 2020 odds and betting markets courtesy of Ladbrokes.com.au will be available below the week of the race.

The official Tramway Stakes 2020 Field & Barriers are released the Wednesday of race week and will be available in full below.