The Gold Coast Racecourse is host to its $10 million Magic Millions Race Day card today, Saturday January 11, with the meeting’s full scratchings and an updated track report detailed below. 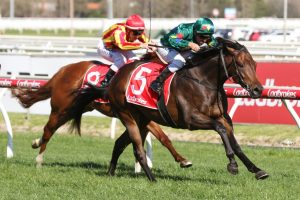 Alligator Blood in the MM Guineas is one of the odds-on favourites racing at the Gold Coast on Magic Millions Day 2020. Photo: Ultimate Racing Photos.

It is shaping up as a fine day on the glitter strip for the Magic Millions Racing Carnival’s marquee meeting ahead of developing thunderstorms late in the afternoon.

The current Good (4) Gold Coast track rating looks set to stay then until a potential downgrade should any rain come early and hit ahead of the last few events on the bumper nine-race Magic Millions Day program.

Gold Coast racing kicks off at 12:15pm (AEST) with the $250,000 Magic Millions Maiden Plate and continues through until the last of the million-dollar features – the Magic Millions QTIS Open – closing the card at 5:20pm (AEST).

The opening seven-figure showdown takes place as Race 3 with all 14 final acceptors in the $1 million Magic Millions Trophy field still in play including the hot favourite The Candy Man.

The Magic Millions Sprint follows and is now run as the Magic Millions Snippets over 1200m with the $1 million short distance feature also scratching-free featuring a 15 horse field led by Champagne Cuddles and Isaurian.

In the $1 million Magic Millions Fillies & Mares event there are four official scratchings meaning all four emergencies have been called upon to take on Chris Waller’s dual defending champion Invincibella.

Kicking off the $2 million features on the line-up at 3:15pm (AEST), the 2020 Magic Millions 3YO Guineas (1400m) features first emergency Let It Pour out wide coming in for the Joe Pride-trained scratching Superium (1).

Alligator Blood is odds-on and firming in Magic Millions 3YO Guineas betting at $1.70 through Ladbrokes.com.au to add to his impressive seven from eight career record.

The juveniles then do battle in the $2 million Magic Millions 2YO Classic 2020 where the money continues to roll in for the well-drawn Peter & Paul Snowden-trained colt Aim ($5.50).

There are two official scratchings from the $1 million Magic Millions Cup field – Scallopini (16) and Romani Girl (13) – paving the way for the first two emergencies to gain a start.

See below for the full Magic Millions Gold Coast racing program and scratchings before heading to Ladbrokes.com.au for the best weekend race odds and offers.

*All times quoted are local (AEST) and subject to change 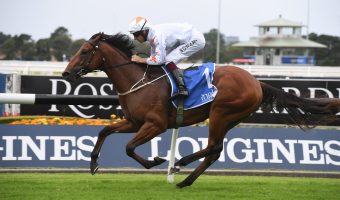 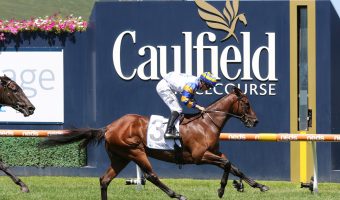 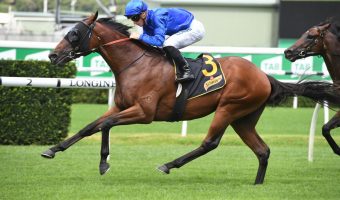